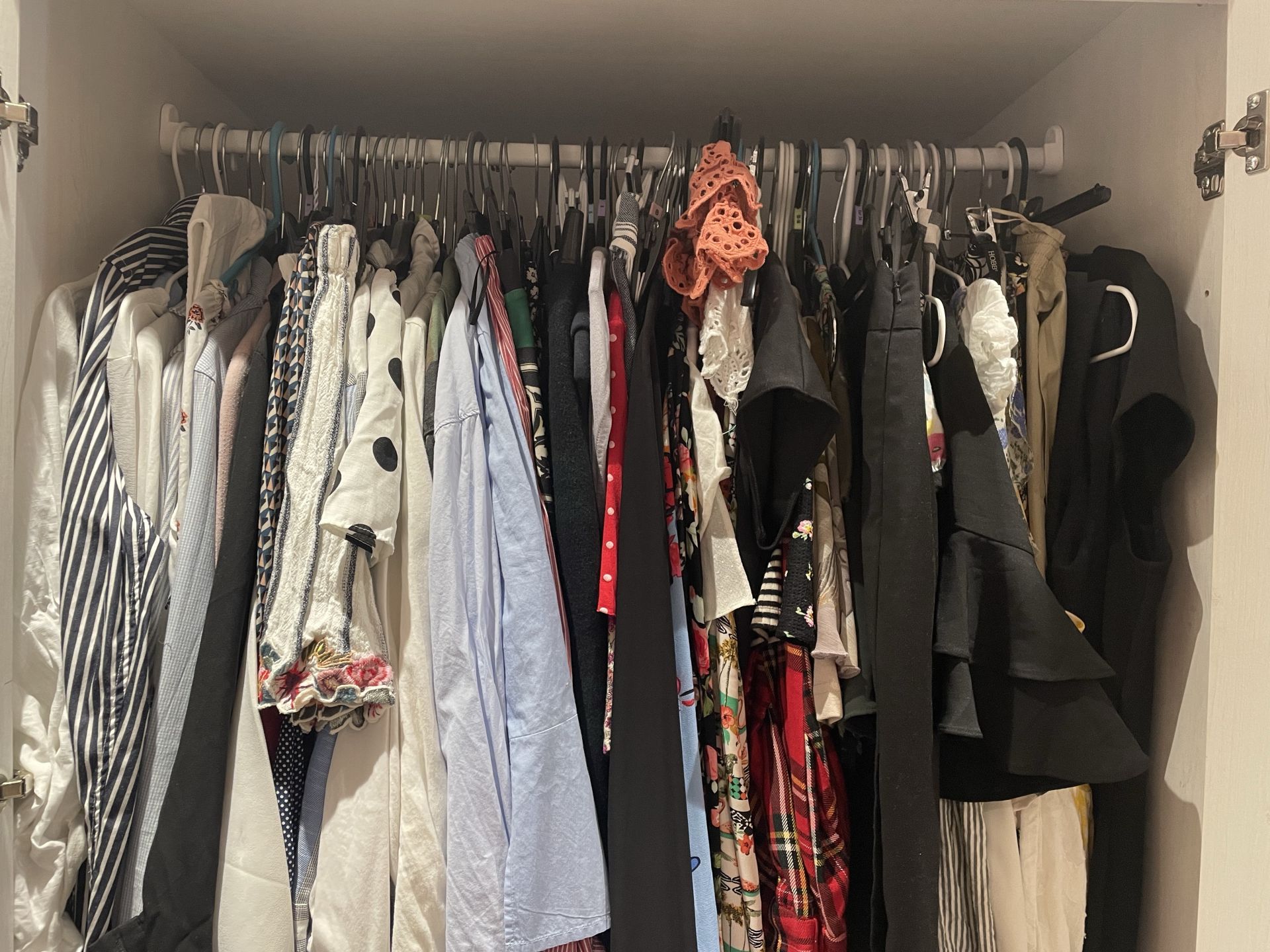 As fast fashion continues to boom, a term that has been thrown around of late is “greenwashing” but what does it mean when it comes to the fashion industry? In a nutshell, it’s when companies attempt to minimise the amount of damage they’re doing to the planet by focusing on certain elements of their business which could be deemed as sustainable/ethical without giving a full picture. In this post I’m going to dive a bit deeper to give you a picture of what that looks like in practice.

Good On You have written a brilliant piece on greenwashing which I would recommend, you can read it here.

Eco-friendly lines tend to be the things brands will shout the most loudly about in an attempt to show that they’re being sustainable and are conscious of the impact their brand is having on the planet. It’s where they have a single line of clothing which is usually made of re-cycled materials or materials sourced from an eco-friendly source (think organic cottons). The problem with this is that it’s an effort to minimise the amount of damage the production the rest of the brand is doing and doesn’t really address the root cause of the problem. There’s a really low bar for what they class as “eco-friendly” and could mean anything from the use of a sustainable button, to just a low 20% recycled fabric proportion in the clothes they produce.

However, despite the above, that’s not to say all companies with eco-friendly lines are greenwashing – it’s just a common practice in the fast fashion industry.

A common greenwashing tactic used by fashion brands is being vague with facts about their sustainability, I’ve personally noticed this when they focus their acts of sustainability solely on how they operate in their offices e.g the way they power their offices with renewable energy, but don’t focus on what they’re doing to reduce their carbon footprint when it comes to things such as shipping; the use of renewable energy at their offices, but not addressing the fact that their suppliers don’t pay their workers a living wage.

False claims about their sustainability

Some brands have been known to make false claims about their sustainability, out and out lying about their business model and the biggest issue – there isn’t really a legal standard that those brands can be held accountable to across the globe. As alluded to earlier in this post, there’s no real standard for classing an eco-friendly line or garment as “sustainable” or “green” so companies will set their own standards, then sit around the board room, congratulating each other on a job well done, then go home to roll around in their cash filled mansions like Scrooge McDuck (I don’t know the latter for fact, I just imagine that’s what happens).

In my opinion, this is probably one of the biggest issues. In the last couple of months, Boohoo decided to appoint Kourtney Kardashian as their Sustainability Ambassador and launched a new line of recycled “vintage” clothing. In theory, this is great, it’s reducing the amount of new clothing being sold to loyal fans of the brand but in practice, they haven’t really changed how they’re producing new lines of clothing, so are still pumping the same amount of shit out to the globe, just with an added proportion which is secondhand. Kourtney Kardashian has been quite public in saying that she wants to learn more and hopes to have an impact on the business, so I guess we need to watch this space (although I’m not holding out much hope for huge changes on this one!) to see if she’s able to have a positive impact, or if it’s all just lip service.

Now, don’t be fooled into thinking the only culprits when it comes to greenwashing are only the usual online fast fashion retailers – I’ve got a post coming up which is going to delve deeper into those responsible, so stay tuned! 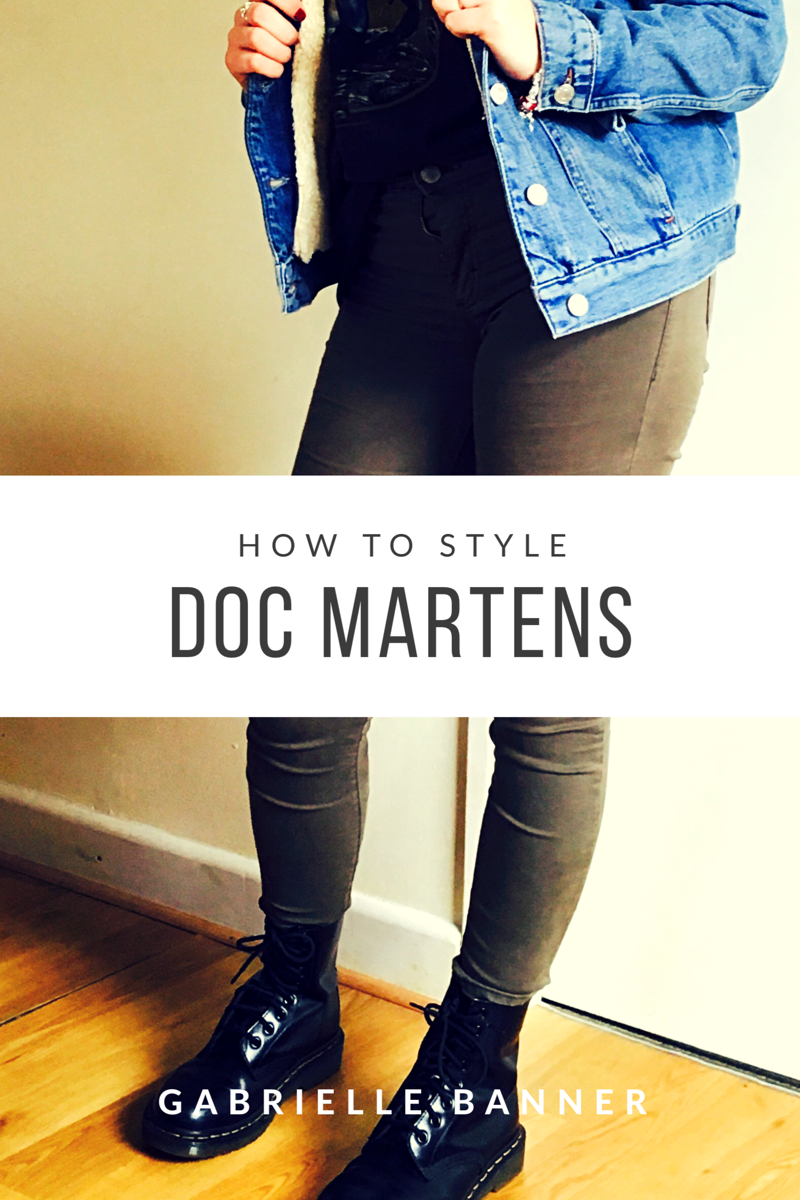 How I style Doc Martens 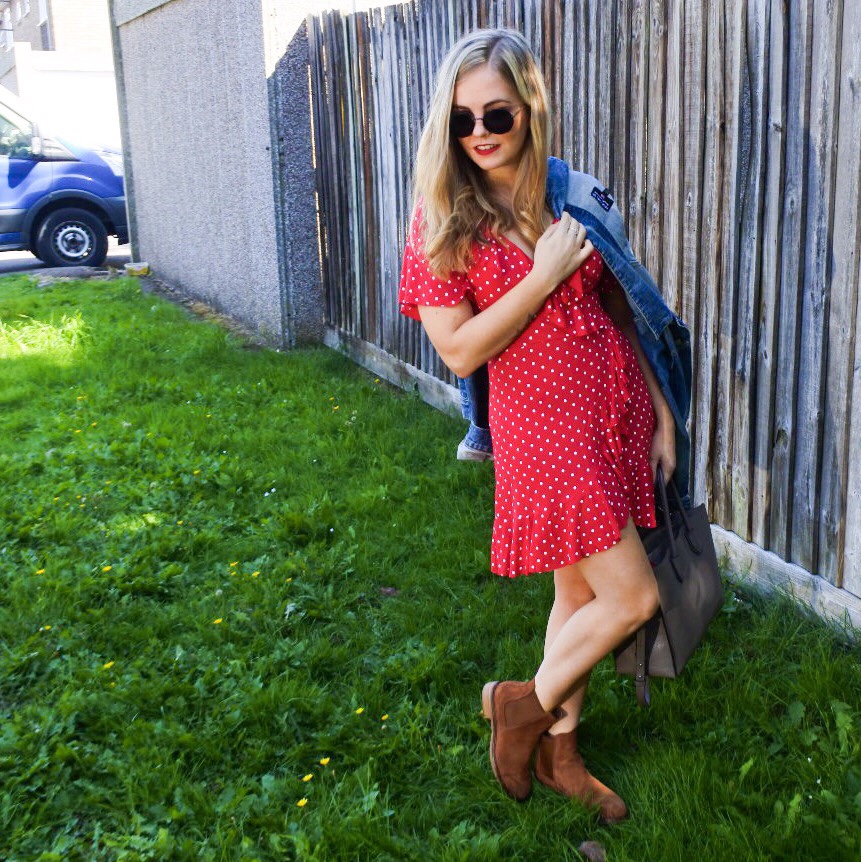 Transitioning your style into autumn 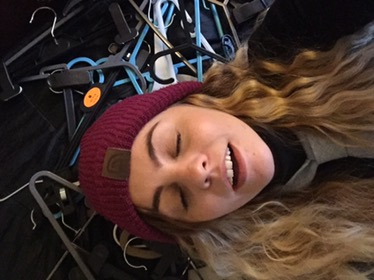 Does this bring me joy?