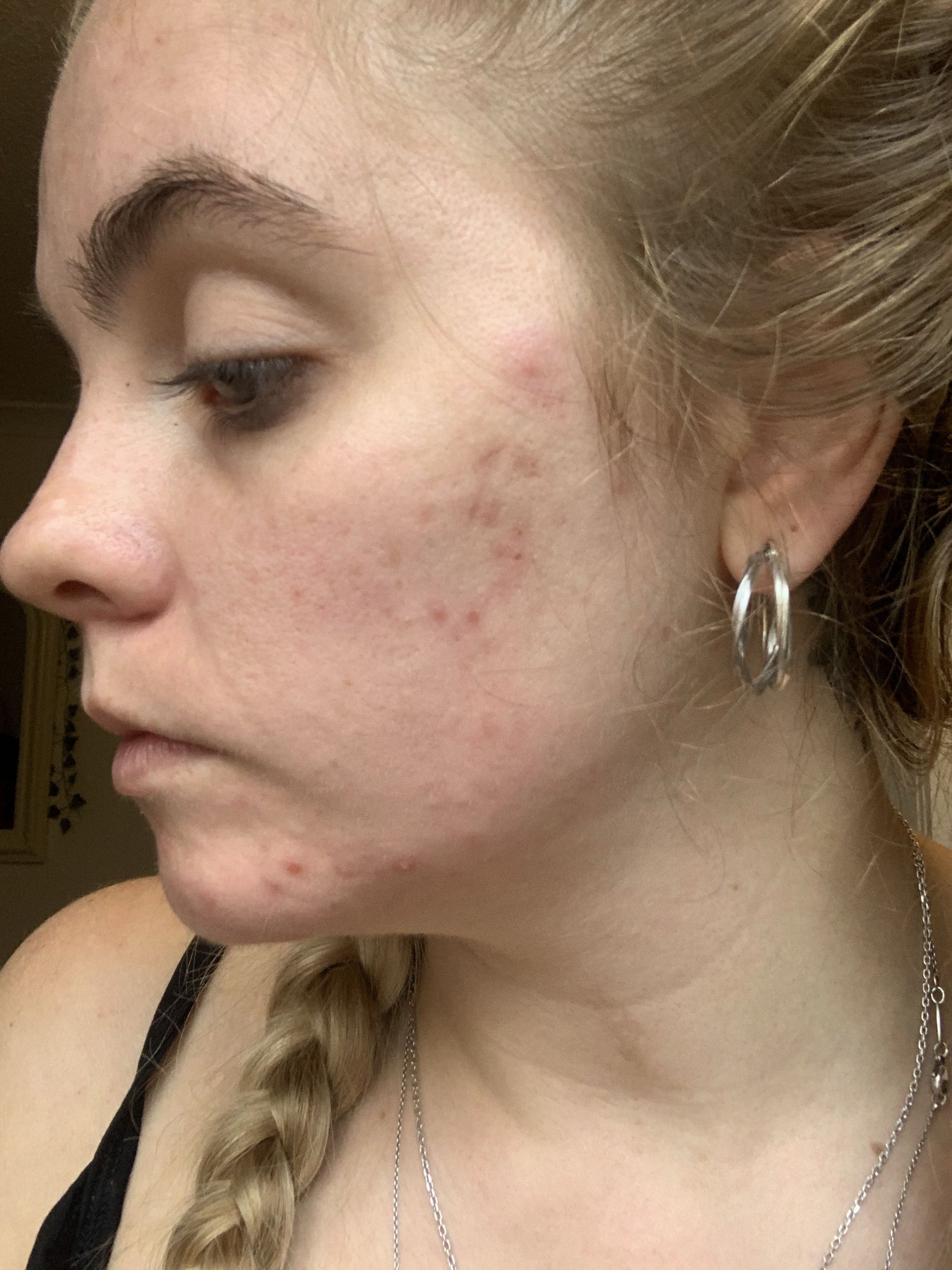 I’ve shared the battle I’ve had with acne since starting my blog in the past and I’m always up for testing the latest spot treatments in order to improve my skin and share my findings on here.

I came across the Dots for Spots treatment when I was hunting on Amazon for some spot treatment patches to see if I could treat the beastly bastards that keep on making an appearance, especially so since I’m spending more time at home and don’t need to worry about anyone (except for the postman) seeing my patch covered face. I’ve noticed that my skin has definitely worsened since we went into the second lockdown of 2020 in the UK and I haven’t been taking regular visits out to the housing developments I manage – getting some vitamin D and walking are definitely essential for healthy skin.

Initially I only planned on reviewing the one product, but as I read other reviews on Amazon saying other products were much better, I thought I should try out various options to share with you all on here.

The most expensive of the bunch and top rated, these were the first patches I decided to try out. It was only after I received them that I remembered I’d given them a test a few years back, so this trial was more of a refresher.

The one thing I wasn’t keen on before even receiving them was the price and quantity of patches. However, once they arrived and I had a chance to give them a go, I found myself grossly intrigued by the gunk left over when I peeled the patches off of my face. I would have liked to have different sizes as these are way too big for the tiny little spots you sometimes get and the quantity became a problem for a girl that gets as many spots as I do.

Second up on the trials were the Aliobio patches. These were a lot thicker than Dots for Spots, but again rated really well so I thought I’d give them a go. Aaron kept on commenting on how they were always plastered over my face as I got slightly carried away with popping them on anything and everything that popped up on my face. I found these to be as good as Dots for Spots, but I wasn’t entirely blown away by their magic, although I did like that they had two different sizes for the massive beasts and tiny spots.

These were my least favourite patches – I felt like they didn’t bring up anywhere near as much pus as the other patches I tried, although I did like that there were various sizes to apply – the other packs I’d bought either had one size or two sizes, so having three made me feel spoilt! I don’t think I’d recommend these patches so would suggest swaying away.

The winner of the bunch had to be these ones for me! I’m not sure if they seemed better as I’d started using them after the Mearosa patches which were a bit of a dud, but these were definitely the best of all that I’d tried. The price was great, I’d wake up to patches covered in pus and spots flattened down significantly from the beasts that were there the night before.

These are great for pulling out the pus and shit that tends to linger inside spots even after you’ve popped them. I’ve found that those spots on the verge of getting to the surface are drawn out when you leave them on overnight, so when it comes to the morning you pretty much touch them and they’re ready to roll or they’re flattened out ready to be covered with concealer. The only downside of these types of patches are that they don’t do anything to help get rid of spots without a head, so if you’ve got a deep rooted bad lad that won’t budge, it won’t get rid of it.

I don’t think these are going to cure anyone’s skin that is suffering from acne, but they’re great for those blessed with skin that is generally blemish free with the odd break out. 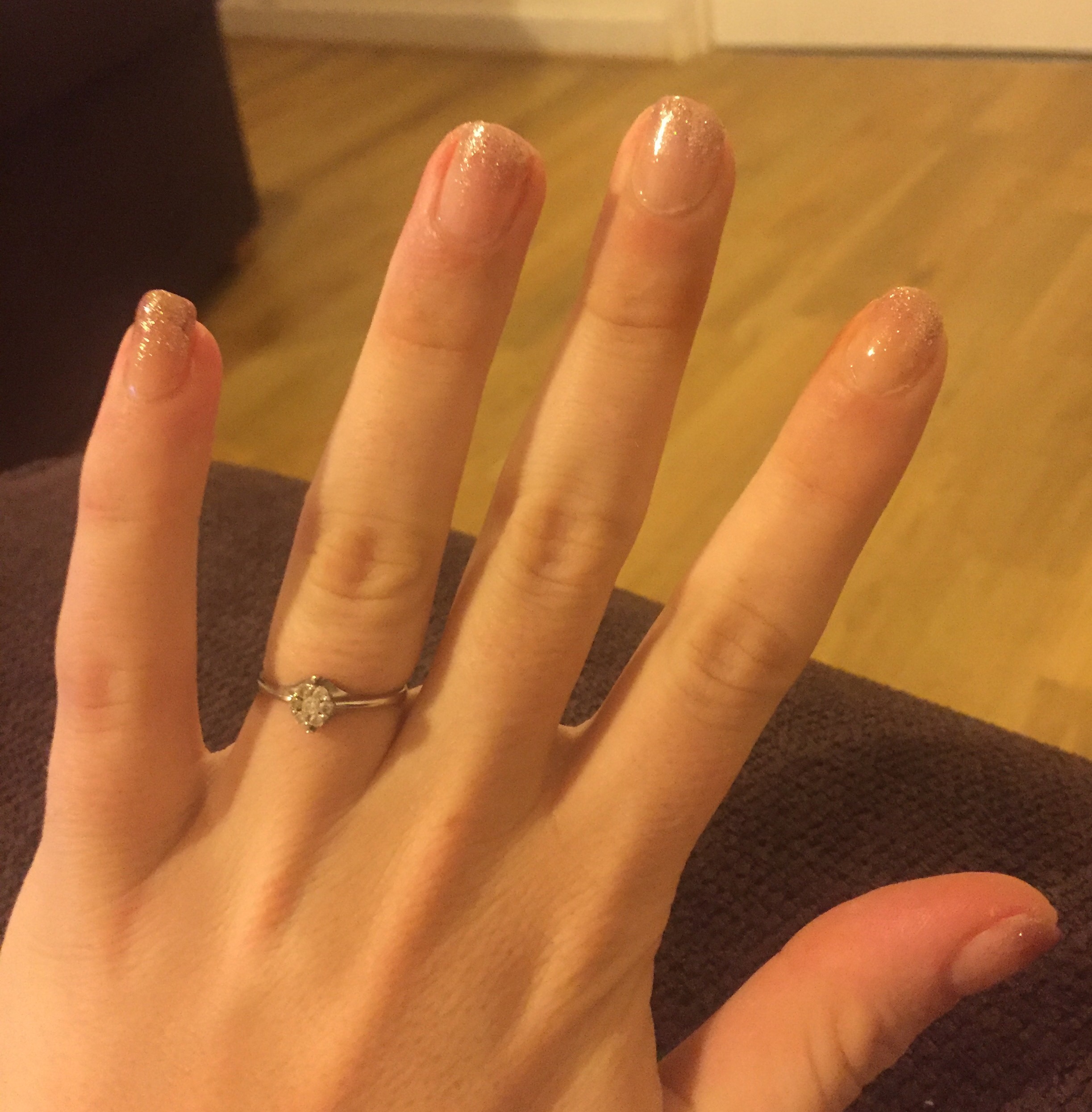 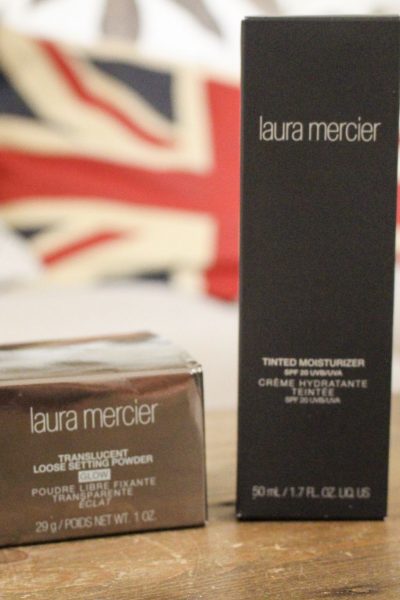 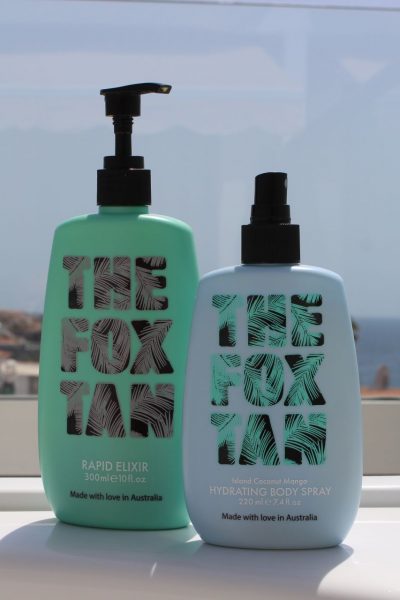 The Fox Tan – does it work?