What’s your excess in life? 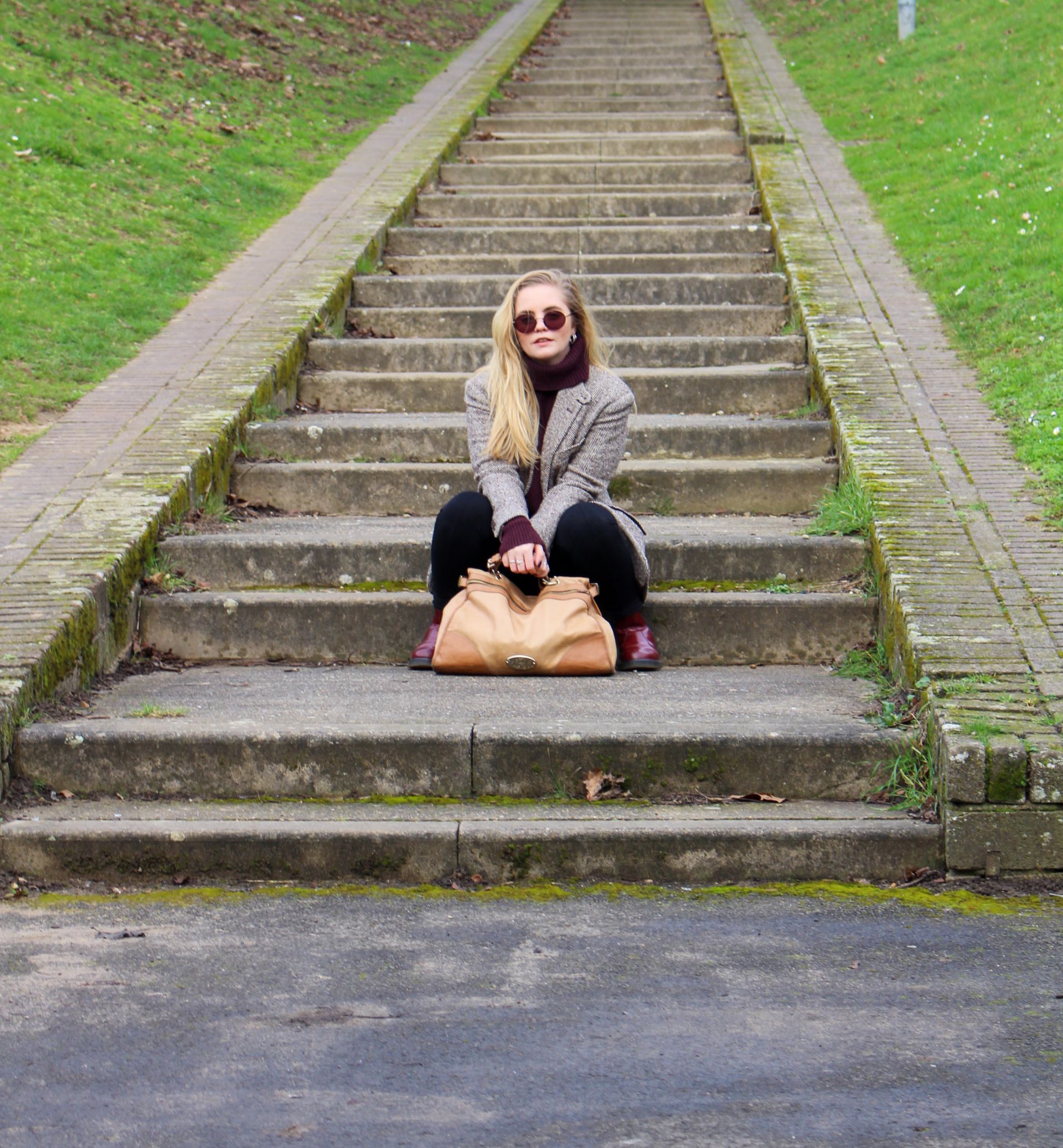 I was listening to one of my favourite podcasts, The Emma Guns Show, on my way into work where Emma was interviewing Trinny Woodall (remember her from What Not to Wear?!) and they were discussing excesses in life and how certain things have an effect on the rest. For example, you might reduce your clothes excess, but transfer that excess to make up, food, exercise or drinking etc. And this whole conversation had my brain whirring on the short drive into work – I’ve cut my spending in many ways in order to save for a house; I barely go out anymore so spend most of my time at home, clothes spending has reduced dramatically as I’m trying to live a less wasteful way and tend to prefer secondhand pieces. I gained over a stone when I started some medication for my PKD so cut out how many takeaways and snacks I was having to get my body back to where it felt comfortable, so where is my excess?

Initially I convinced myself that I didn’t have any excesses, that someone doesn’t necessarily have to have excess in their life and I just happened to be one of those people, and to an extent I have become one of those people. However, I decided to think back to what I’ve spend most of my money on in the last few months – vape juice (yep, old smoker here has been smoke free for coming on three years but can’t help herself from leaving a room in a cloud of vape), food, makeup, skincare and secondhand clothes (oh and bills obviously, but they’re a necessity and something I can’t cut out unfortunately).

I initially thought that if I’ve transferred any excess anywhere it’s got to have been makeup and skincare – it’s not so much that I’ve consciously thought about it, but I know I can’t jump on ASOS whenever I feel the need to have a little flutter as it’s counterproductive to my new(ish) stance on fast fashion, so I’ll save myself for when Aaron and I are out in somewhere like Debenhams. As soon as I walk in I’m more drawn to the makeup counters than I am to the rails of clothes at the back of the store. Using our latest trip as an example, I go in with the intention of buying a pair of boots (I wanted some knee high black boots but have to try them on because I’m vertically challenged), then end up walking out with the Benefit Bad Gal Bang mascara, a sample of Bobbi Brown foundation and a nifty little holder for nail polishes when I’m doing my gels.

At Christmas time when Aaron asked what I wanted, I gave him a huge list, most of which consisted of makeup and skincare goodies. I ended up with an LED lamp to do my nails (side point – it was at this point that I came to the realisation I’d been living in the dark ages with my UV lamp until I opened that bad lad), perfume, concealer, setting powder and an electric cleansing brush all come to the top of mind. The only clothing I asked for were some pyjamas and a dressing gown, both of which I don’t think I’ve ever come across secondhand or I probably would have asked him to buy it secondhand. So does all of this mean that I’ve simply transferred my excess from fashion to beauty?

Oh how wrong was I?! It of course had to be my incessant need to binge watch anything and everything on Netflix, Now TV, ITV Hub, 4 On Demand, BBC iPlayer – literally anywhere I could possibly watch anything. Once I’d pretty much watched everything I possibly could, I then started to download books on my phone and would spend hours reading away on my phone until my eyes started to sting and droop, telling me it was time to hit the hay.

It only occurred to me that this was where it was when I was typing up this post and I still wasn’t entirely convinced that my excess in life was beauty and skincare. Excess doesn’t have to be monetary and can be anything you do in excess – I’ve simply swapped out my incessant need to shop online for new garms, to watching shows until my mind was numb. Trinny Woodall – you are a very wise woman.

Although I have definitely curbed my fashion spending, I wouldn’t say that I’m over my obsession – most of my pre-sleep thoughts are spent thinking about what I’m going to wear the next day and will always be drawn towards clothing if I’m out shopping. I’m sure there will come a time when I’m a bit more flush and will take myself onto Vestiaire to buy some fancy designer handbag, but for now I’ll stick to Netflix.

0 Leave a Comment
Previous My Footwear Wishlist for Spring 2020
Next What is fast fashion? 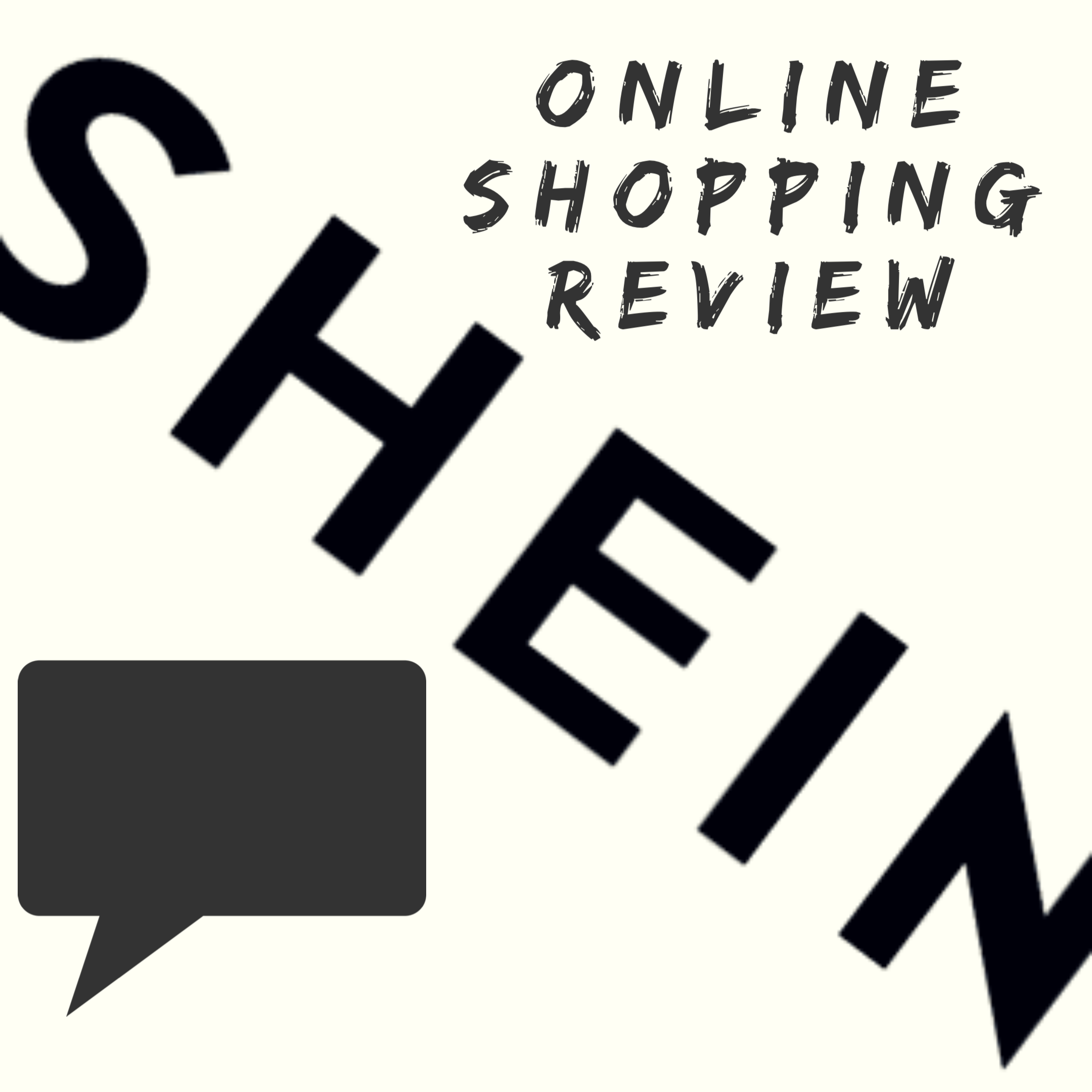 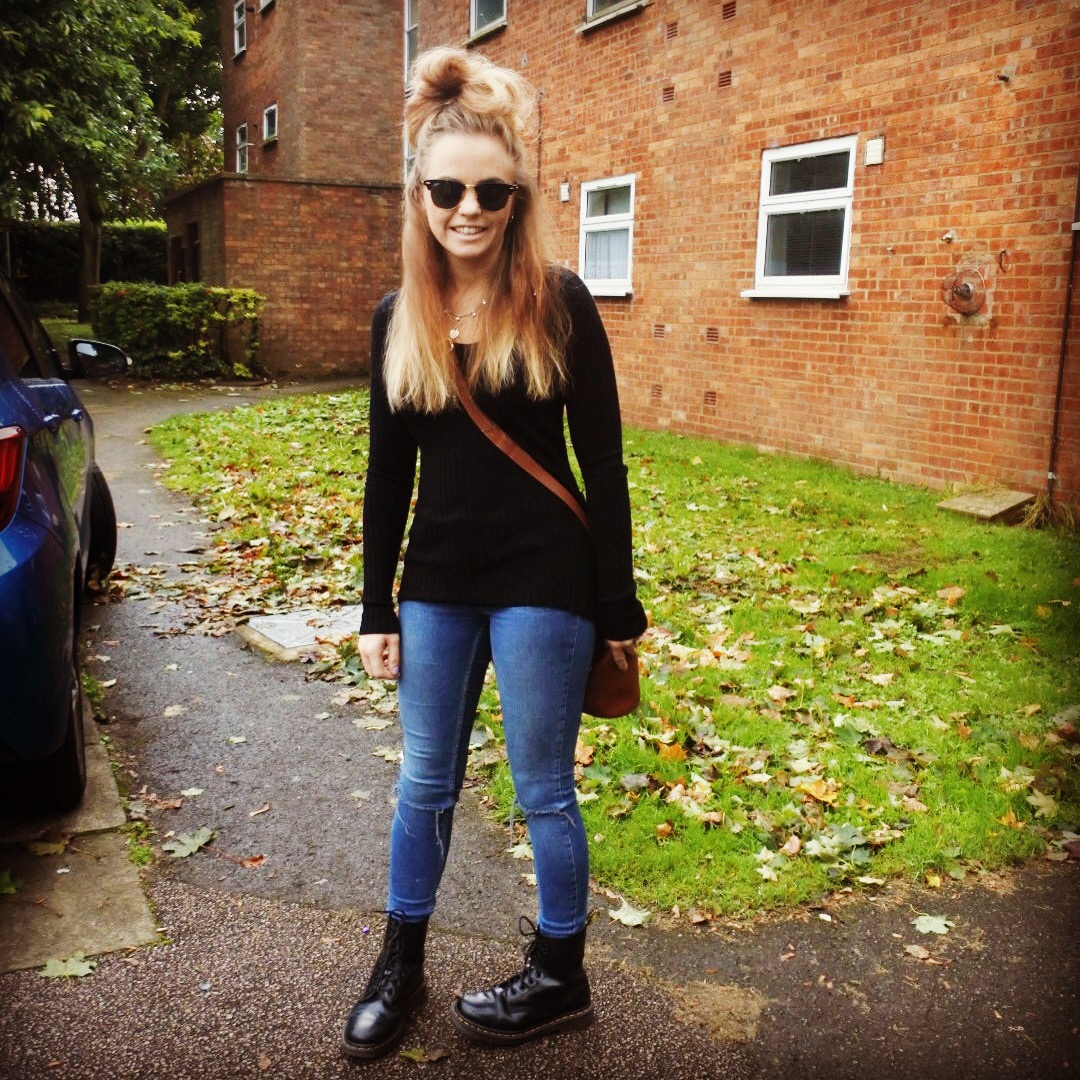 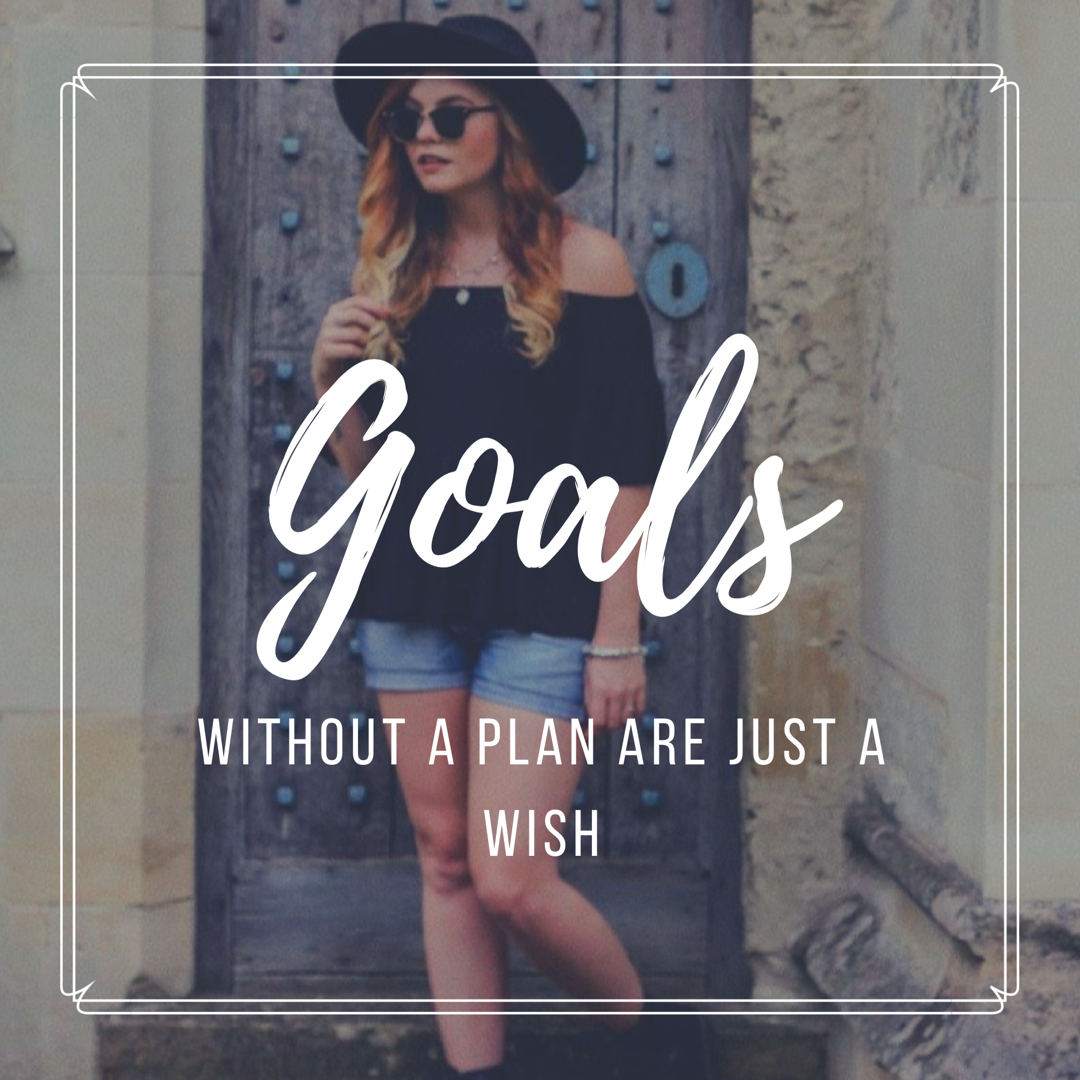