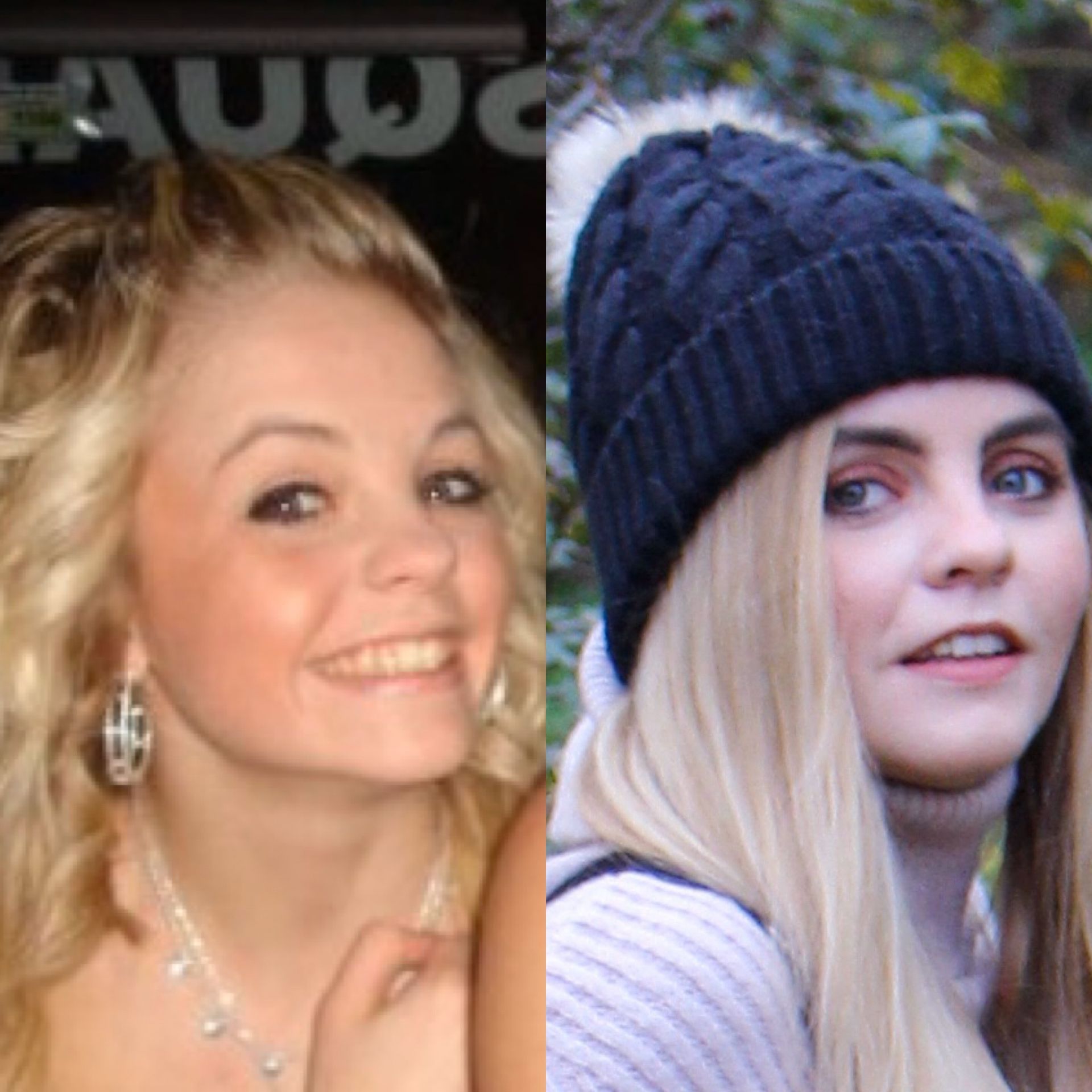 I’ve been seeing these 10 year comparison posts pop up all over Facebook and thought it an apt time to talk about how my own face has aged over the last decade.

I’m always told that I don’t look my age and have endless stories of my struggles with my young looking face, from being a teen and desperately wanting to be let into the pubs/clubs (one time when I was 17 I was turned away from Jumpin’ Jack’s when I borrowed my cousin’s girlfriends ID because they weren’t convinced it was me – obviously that was an embarrassing moment), pretending I was pregnant to buy cigarettes from a local garage (I know, I know), to being in my mid-twenties and asked for ID so I could buy a scratch card.

But does my face really look that young? Has it always looked more youthful? And should it have been something that I treasured rather than loathed? Let’s take a look back and compare – do I now look 27 and not 22?

This was said night of being turned away from the club; it was snowing and we’d all jumped on a party fire engine for my friend’s 18th birthday, we were loving life and I was buzzing about the fact I managed to bag an ID that would let me into the club. How wrong I was. We were queuing up outside in the cold and when it was finally my turn, the bouncers weren’t convinced (despite my knowing that ID as if it were my own) and I told my friends to head on without me so I didn’t ruin the night. My friend’s sister ended up driving me hone and I went to bed like the good little 17 year old I was. Poor Aaron had gotten out of bed to come and pick me up but couldn’t get his Peugeot 106 (if you know you know) up the hill and I felt awful when I called to tell him I’d made it home, only for him to trot back to bed and see me the following day.

Looking at this photo now, I can see I look a lot more youthful, but do think I look around the age I was – those bastards were right.

No wrinkles around the eyes where I’m smiling and I’m heading out with my bestie for her 18th birthday (I picked this one as my own birthday wasn’t too long after the last photo). Accessories galore, bra on show and hair that’s bleached to fuck – I’d say that summarised that year all in all. Again, I’d say I look a tad older (probs that makeup) and didn’t have any issues with bouncers again.

Another birthday celebration? I decided I wanted my hair darker as I was done with blonde (lol) and was out all night dancing to dubstep (again, lol). I’d say facially I don’t look too different to the last photo.

On my twentieth birthday, we went back to the same club to celebrate (no idea whether there was a theme) and this is my little sis George with me. On this day we went to get our first tattoos and were buzzing all day long. I’ve since had mine covered up as it looked like a caterpillar when it was supposed to be a feather, but we live and learn right?

Anyway, I feel like I’ve stuck with looking eighteen and haven’t changed much from the previous year.

Ah my 21st birthday party, the day I moved out and decided to throw a big old fashioned house party with a 90’s theme – I was a Spice Girl and Aaron for some reason dressed up like Luigi. This is a pretty pixelated shot, and the lighting in my kitchen was shocking (still is), but I think I look slightly older here. Albeit, I still don’t think I look twenty-one.

Do you ever see photos of you wearing clothes that you just miss so much? This jumper was my all-time favourite and I ended up throwing it out when I couldn’t get it back to white again – if only I’d used my noggin and bought some Vanish. Anyway, this was taken at the Harry Potter Studios in Watford where I decided we needed to go to celebrate my birthday – I’m not all dolled up here, but my face does look extremely fresh and not twenty-two. More like I went back in a time-machine to eighteen.

I think this was twenty-three, but we’ll roll with it. I decided to ombré my hair because I was bored with blonde again (you’ll notice this is a theme) and had just moved teams at work – this night I’m pretty sure I was throwing up outside of a Starbucks waiting for my Dad and Fran to come and pick me up after mixing my drinks.

In terms of my face, I think I look older than the last photo – I’ve got a slight wrinkle around my eye where I’m smiling which wasn’t there before and my eyebrows are slowing getting further away from each other.

Now this is after I started the blog and looking after myself a bit better (it was also not long before Aaron proposed to me), I was hosting a work event with my work bestie Steve and loving life. I definitely don’t look twenty-four here and seem to be stuck around the twenty-one mark.

One thing you can say about me is that I pull exactly the same smile in most photos (except for the “candid” shots I post on here and Instagram) and have done since I was a kid. I was growing my hair out here ready for some highlights for my wedding so the colour’s a little funny, but on its way back to its former blonde glory.

I’m going to be honest here and say that all of these are starting to merge into one year as I don’t seem to be ageing… am I a vampire?

Newly married and diagnosed with PKD, I’m starting to look a bit more grown up and making better use with makeup than almost 10 years before. YouTube has played a big part in my journey with makeup and I’m forever grateful to have better looking eyebrows because of it. ALL HAIL YOUTUBE!

And now we’re at present day. An older and wiser, twenty-seven-year-old Gaby stands before you, with blonder hair and better modelling (lol) skills than earlier on. I 100% believe I look a hell of a lot older now than I did back then – my facial features are more prominent, I’ve got slight wrinkles around my eyes and have a knowing look that says “I see through your shit”.

I started this decade as Miss Banner and end as Mrs Albon, I might not look too much older but god do I feel it.

How has the last 10 years changed you and do you think you look older? Also please let me know if you think I’m nuts in seeing all of this in my face and if I’m clearly some kind of vampire.

0 Leave a Comment
Previous Why does sexy sell?
Next Overcoming your fears and the day I overcame one of mine 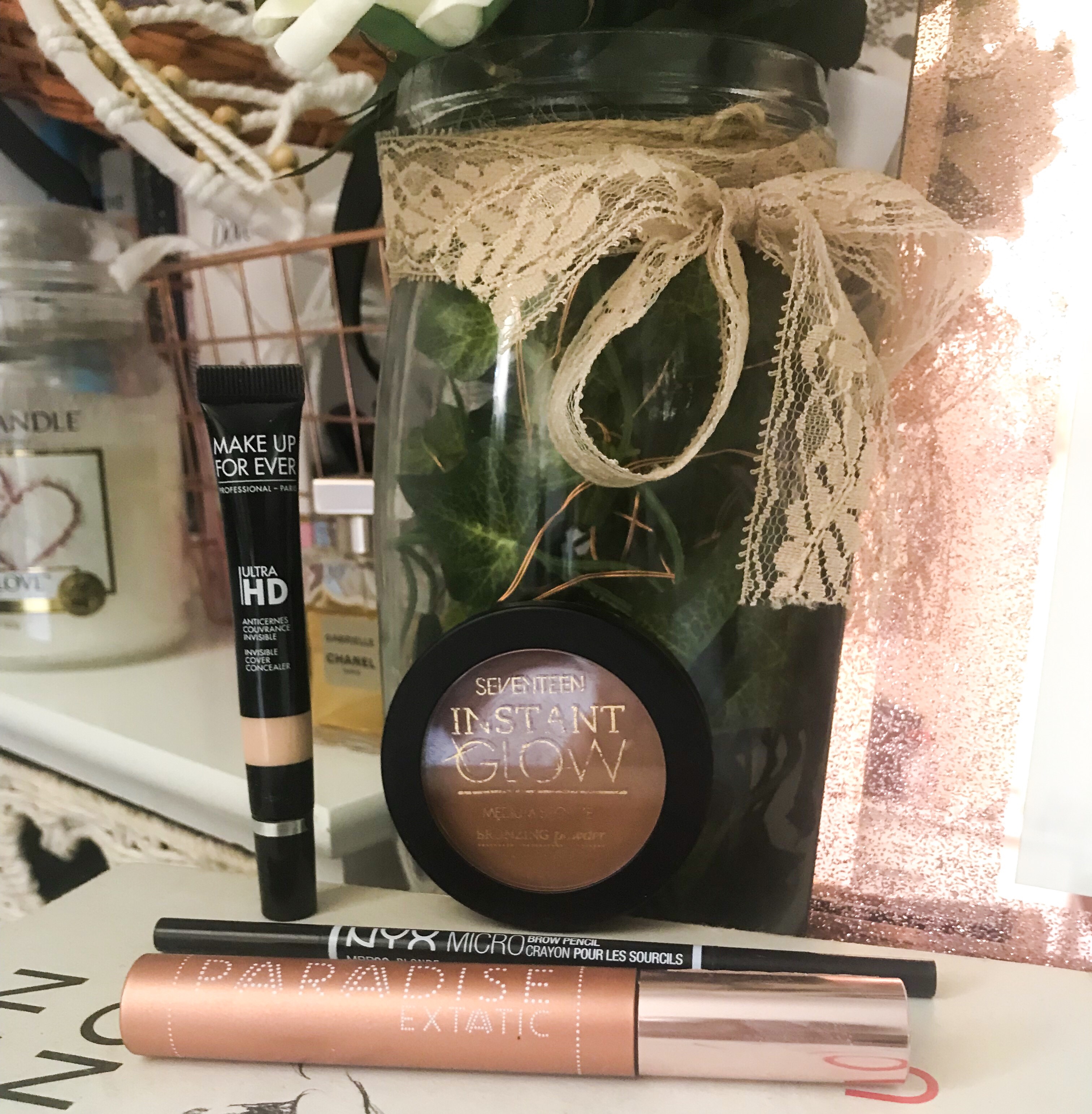 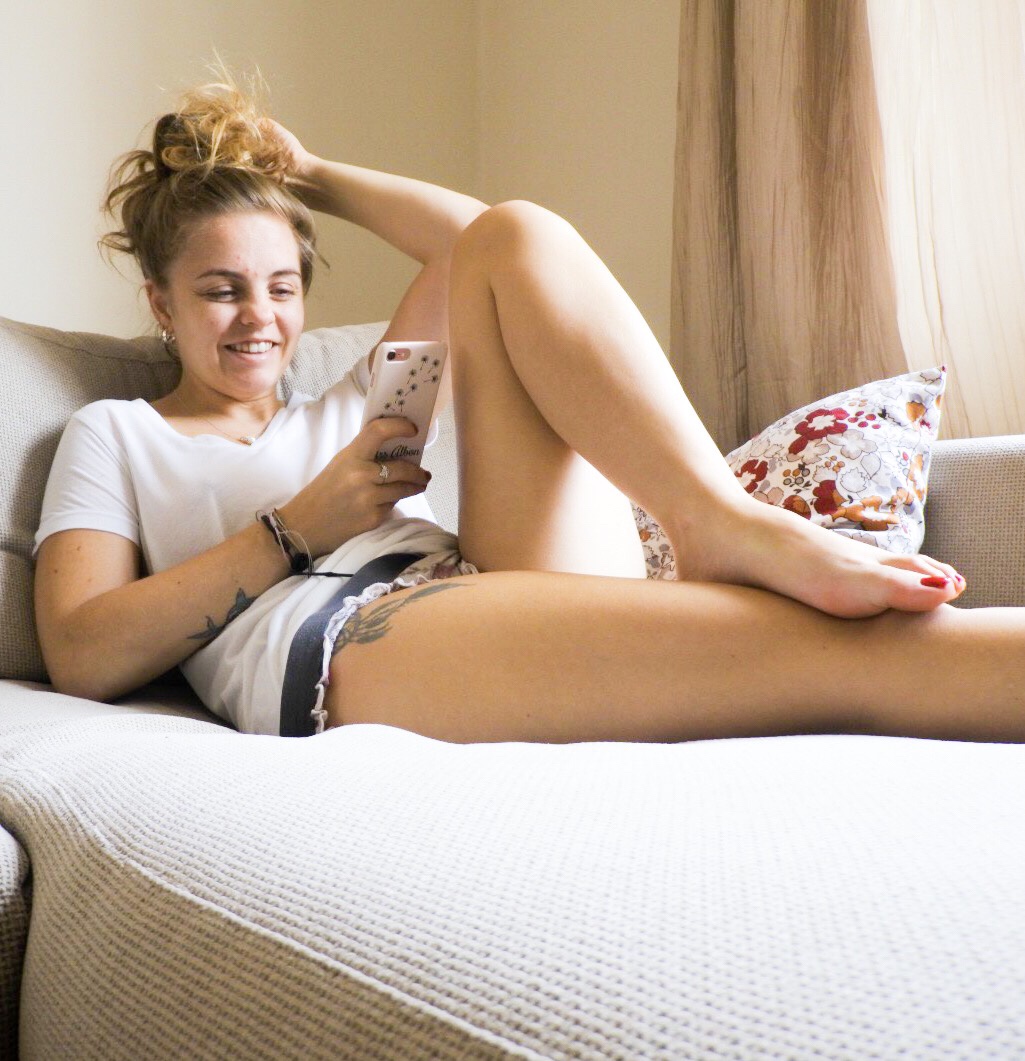 Things we need to remember about social media...