Would you buy a secondhand bikini? 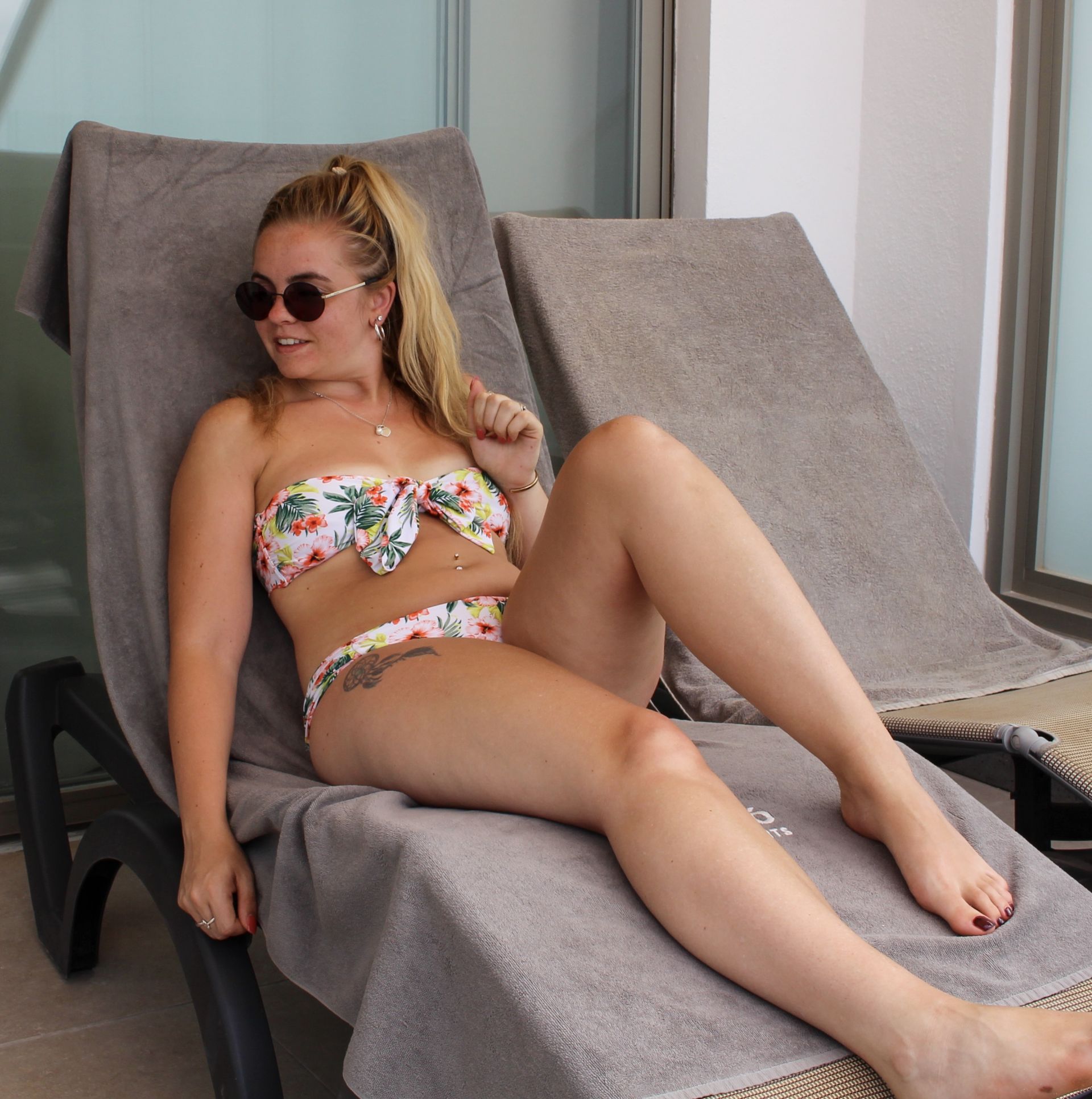 I’m sure you’ll have noticed over the last year that I’ve been on a secondhand fashion mission, saving the planet from one item of clothing being wasted and ruining the world at a time – a true eco-fashion crusader if you will. I like to discuss all things secondhand, so today’s topic is one that I thought would spark a debate over how far we take our secondhand shopping ways and is there a line that’s too far?

I didn’t think too much about it until after I’d purchased a gorgeous Hollister bikini from a seller on Vinted – I’m a sucker for a bargain and as long as I’m not catching anything, I’ll wash it and be on my merry way. My husband Aaron thought it was weird when I told him where I got it from before I popped it into the washing machine and my cousin Tammy was mortified at the idea – she reckons you could catch crabs, but I thought she was just being dramatic as I looked absolutely banging in this bikini and I couldn’t give a shit if someone else had worn it before.

To get some fresh perspective, I decided to take to Twitter and run a poll (I’ll be honest and say that a result from seven people is probably not a true representation, but we’ll roll with it).

So most people were on the side of no, which was what I was expecting after the reaction I’d gotten before – Aaron was surprised anyone said why not, but that’s the internet for you eh? Given the result, I wanted to head on over to Google to see if there was a real reason for us not to shop secondhand when it came to swimwear and you’ll be surprised to hear, that I found no reason for us not to! The first article was published in Elle and I’ve popped in a snippet below which highlights why I didn’t see an issue with it in the first place;

“It’s more of an ick factor than a true health factor,” Dr. Streicher says. According to her, the chances of catching an STD or STI from a used bathing suit is unlikely. “When something is sexually transmitted it’s because it’s transmitted directly from one person to another person, not because you got it from a toilet seat or from a sheet in a hotel. Otherwise everyone would have STIs.“

Surely if you can wash and wear someone’s old top that has yellow pit stains on, or a pair of jeans that may or may not have touched someone’s fanny (you don’t know if they wore underwear!) you can wear a secondhand bikini? Not only that, but buying secondhand swimwear is probably more important as the material used isn’t something that decomposes easily and can just disintegrate into the sand you’ll be walking through on your annual jollies. Like I said in my post about the £1 Missguided bikini, these types of materials can take up to two hundred years to decompose – I don’t know about you, but I couldn’t possibly fathom knowing that something as frivolous as a bikini could be on this planet longer than I will be.

Perhaps it’s my many years of all clothes belonging to both my sister and I being game for whoever gets to it first, my love of a bargain or my wanting to be a better human when it comes to saving the planet, but I for one will continue to wear secondhand whatever the fuck I want.

If Kylie Jenner can wear a secondhand bikini (okay, a vintage Chanel once worn by Naomi Campbell, but secondhand to say the least) then surely you can too right? Let me know your thoughts in the comments below! 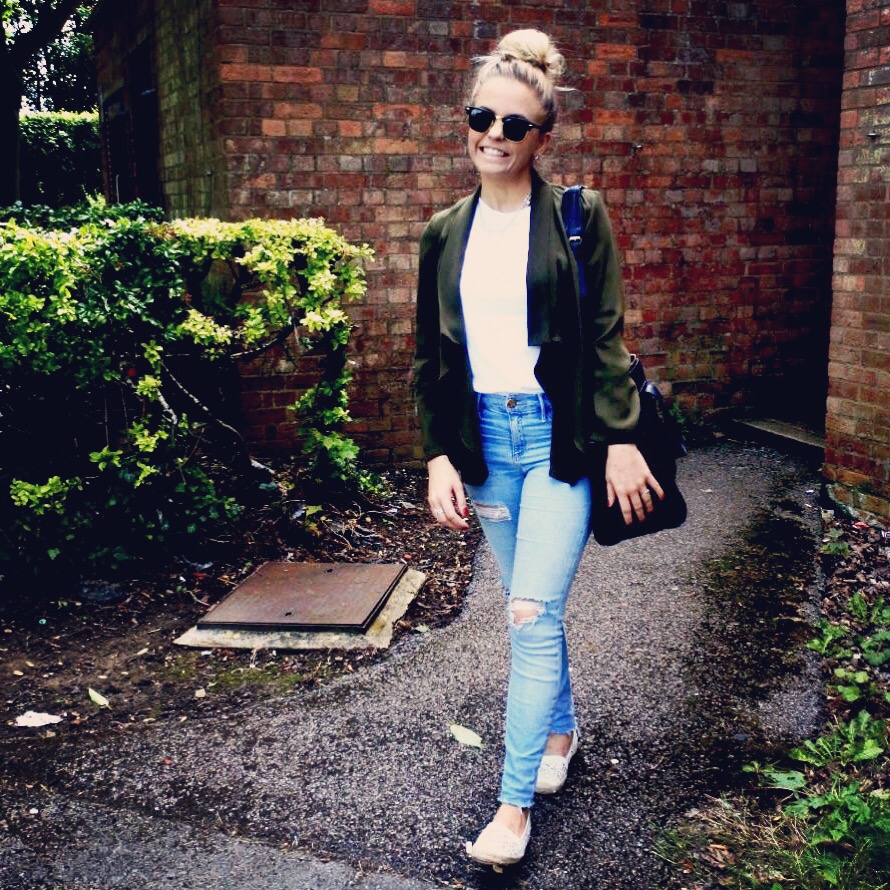 Update 2 on the Shoe Challenge 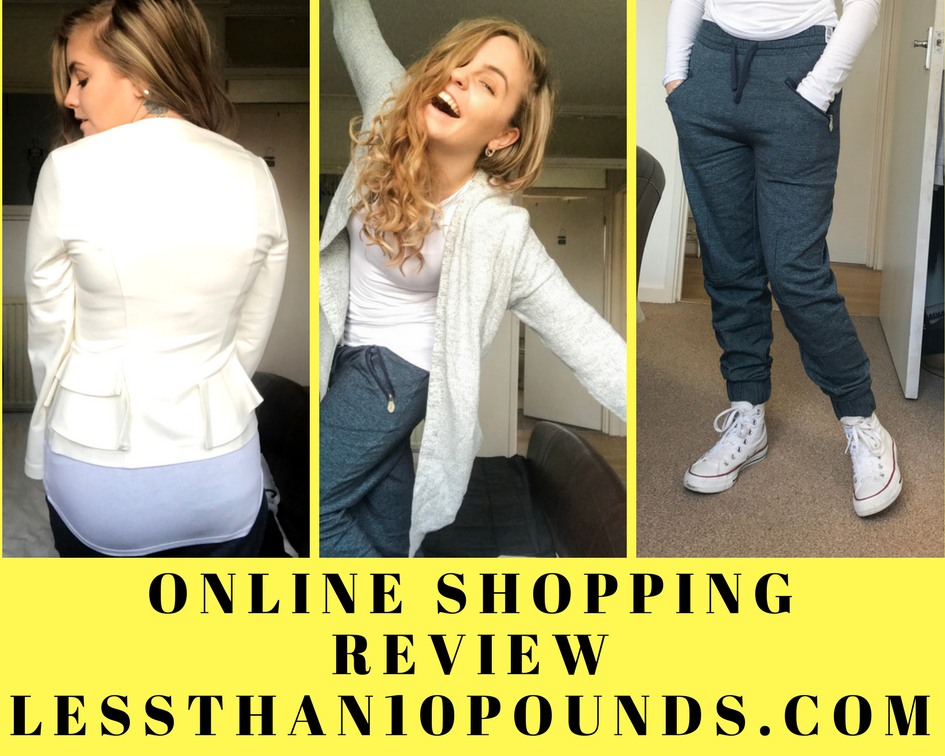 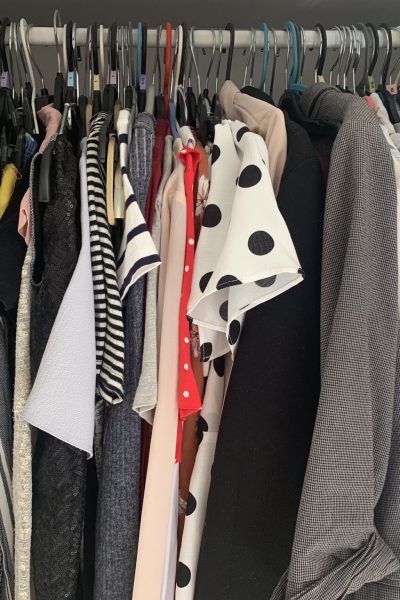