The problem with the £1 Missguided Bikini 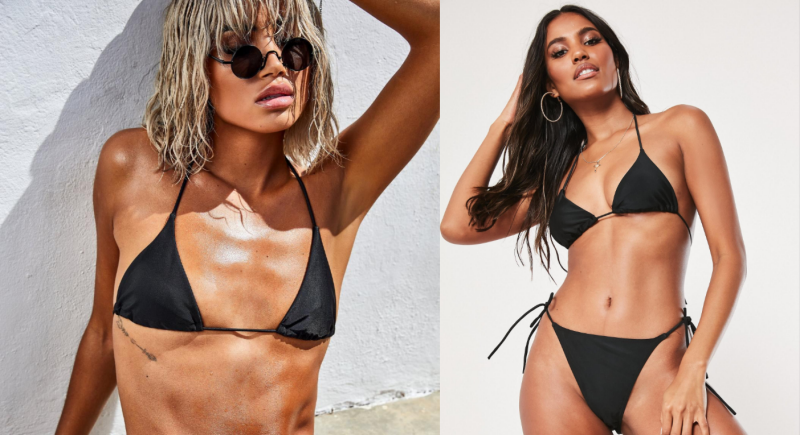 It’s been a while since I came out all guns blazing in the name of eco-friendly fashion, but having seen the adverts plastered all over our screens in between Love Island (yes I’m an addicted, basic bitch at heart – but I don’t have a Fiat 500 😉), I felt like we needed to spark a conversation over why selling bikinis for £1 is such an issue. If you haven’t seen a picture of it, I grabbed this one from a quick Google search so you can see it’s a pretty simple black bikini;

In order to give credit where it’s due, the following thread appeared in my notifications on Twitter (it’s definitely worth a read) and gave me the inspiration to write an in depth post about the issue;

Omg PLEASE DO NOT buy the Missguided £1 bikini. I give zero shits about the fact that the brand can’t be making any profit on it, but I do give a shit that by selling it for £1, that’s the value they’re slapping on that item. That item made by garment workers. Their labourers.

The biggest issue here is the disposable fashion debate which has been rife in the last year. We’ve become so accustomed to wearing something once and chucking it away, we don’t give a second thought as to what might happen once it’s gone to the tip with the rest of the shit we’ve chucked away. We seem to forget that real human beings have taken the time to create a garment, people who are being paid pennies and struggling to survive, yet we don’t give two shits and will go on to buy more shit that we don’t need.

In response to the backlash, Missguided said that the bikini at such a reduced price was a “gift” and that the further costs had been absorbed by them to celebrate their 10 year anniversary. My argument to that is that it’s not disclosed in the advert so how is everyone to know it’s an “anniversary” gift – it’s the worth that they’ve applied to the people that have made it (whether or not they’ve absorbed the cost) and it promotes wasteful, throwaway fashion.

The bikini is made of 85% Polyester and 15% Elastane – this can take anywhere between 20 to 200 YEARS to decompose. Yes you read that right – 200 YEARS. Some arsehole from Missguided decided that reducing the price of their bikini to £1 was a great idea and fuck the planet. Fuck the planet because they obviously didn’t give it a fleeting thought and we’re not going to be around to suffer the consequences.

I don’t know if you noticed, but I have a lot of issues about this. And if you’ve read the above and still are thinking “ahh well, they’re not that bad really, it’s just this one off” – well you’d be very wrong my friend. 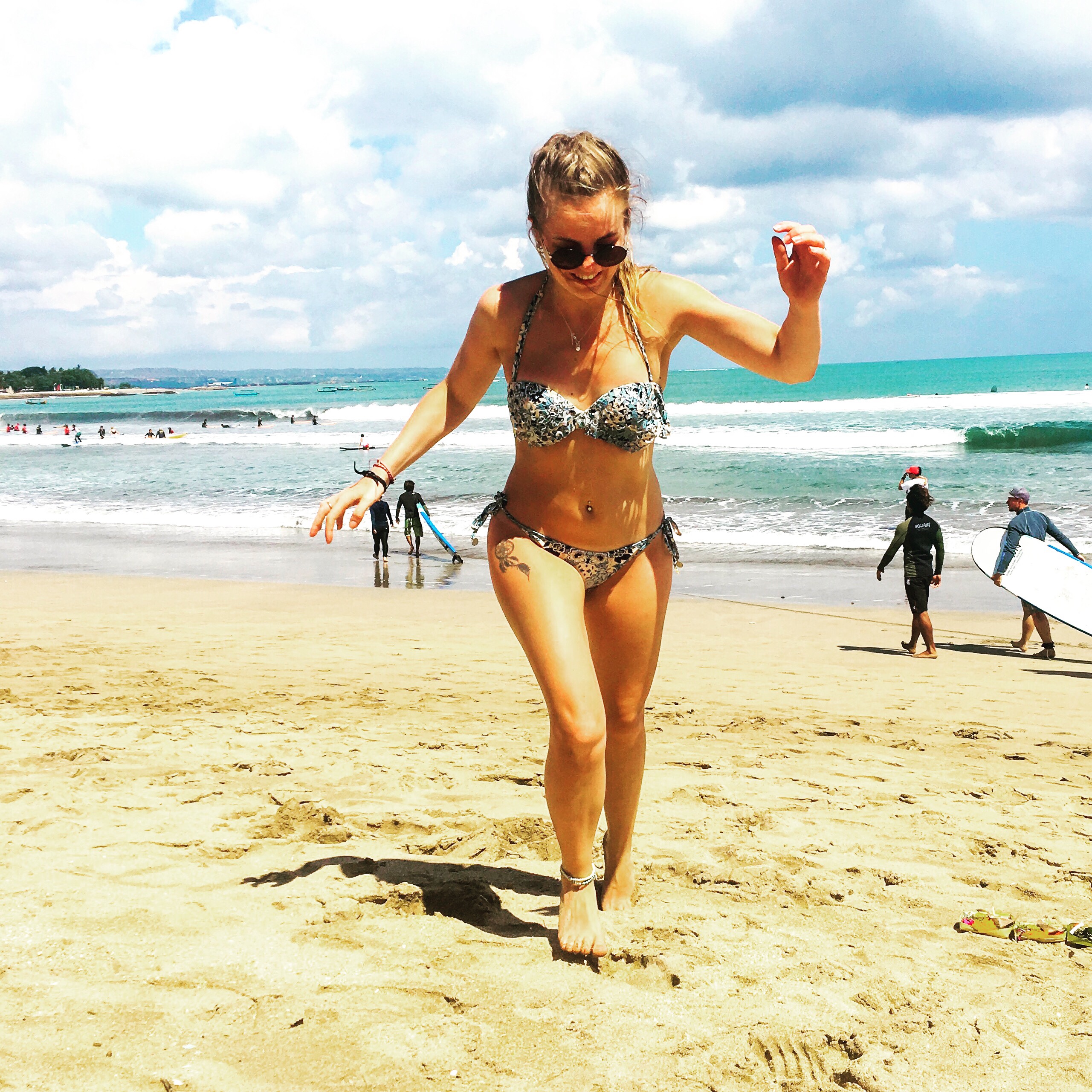 As I haven’t ventured onto the online retailers in my ethical fashion series and solely focused on the traditional high street, I thought to do some due diligence to back up this post – if this is just a publicity stunt for a company that’s usually quite ethical, then maybe we should clarify that before grabbing our torches and pitchforks. However, you’ll be saddened to know that they’re just as much of a shit show at their production as they are with their marketing.

First up, they promote not just fast-fashion but “rapid” fashion, dropping up to 1000 new products a week – making us girls like kids in a sweet shop, never knowing what to buy as there’s so much to choose from. Therefore, there is no consideration for the impact they’re having on the environment.

They’re signed up to the ETI (Ethical Trading Initiative), yet don’t disclose where their final stage production occurs and shows no evidence that their workers are paid the minimum living wage – shady as fuck.

In terms of animal welfare, they don’t sell fur, down, exotic animal skin, but do use wool, leather and “exotic animal hair” (I’ll be honest, I haven’t got a clue what that might be and dread to think) – they’re also one of the retailers involved in using real fur in their Pom-Poms, passing it off as faux a couple of years ago – it’s not good Missguided.

In conclusion; we all need to boycott Missguided in favour for retailers that are paving the way in ethical fashion and not encouraging you to buy shit you’re inevitably going to throw out when it falls apart. I for one will continue to wear the ones I’ve accumulated over the last few years when I jet off on holiday this year. 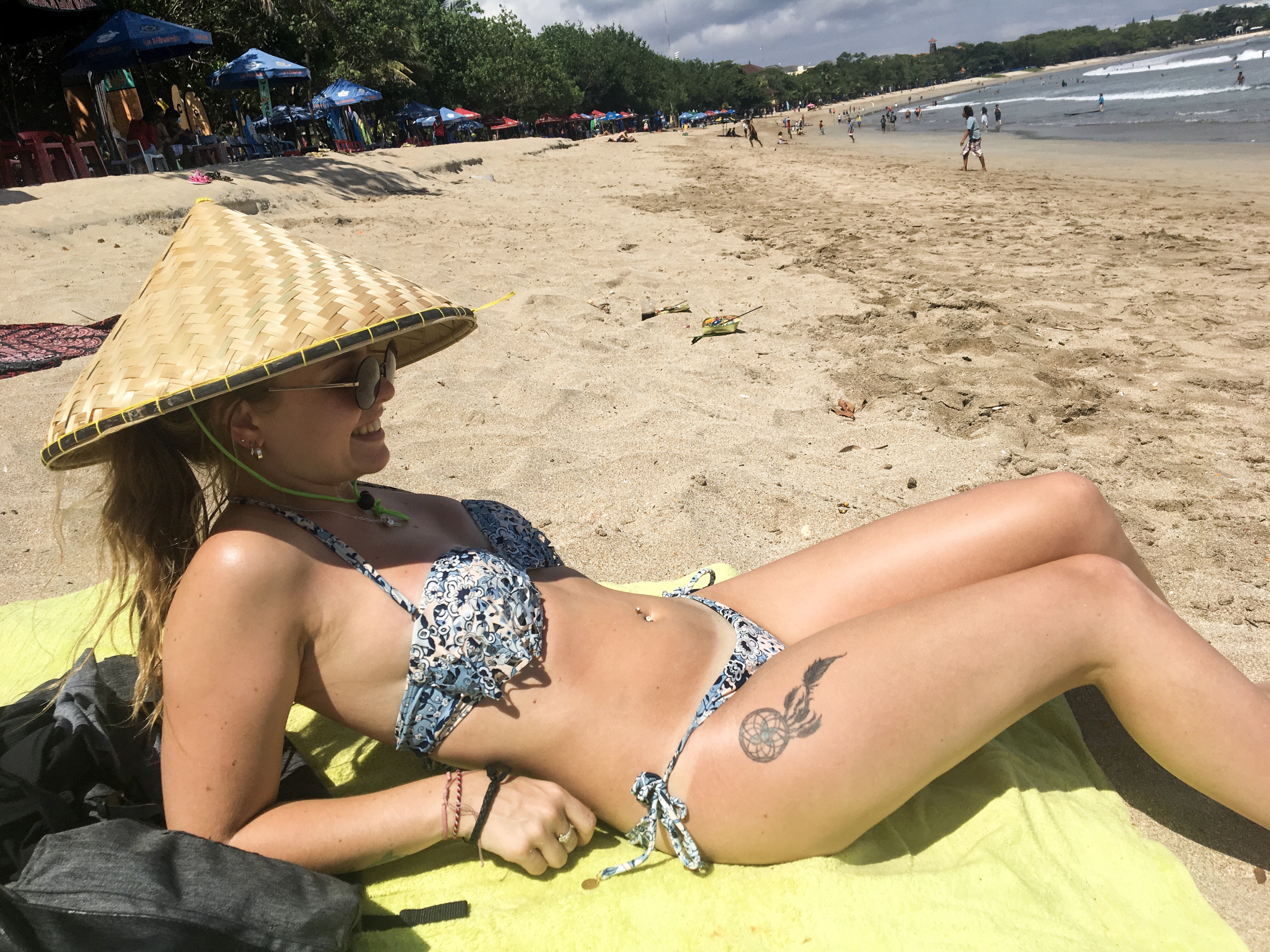 Let me know what you thought about the marketing technique in the comments below and if you’re a loyal Missguided customer.

This post used data available on Good On You to support the information provided.

2 Comments
Previous Why did I need that?
Next Are Boohoo ethical? 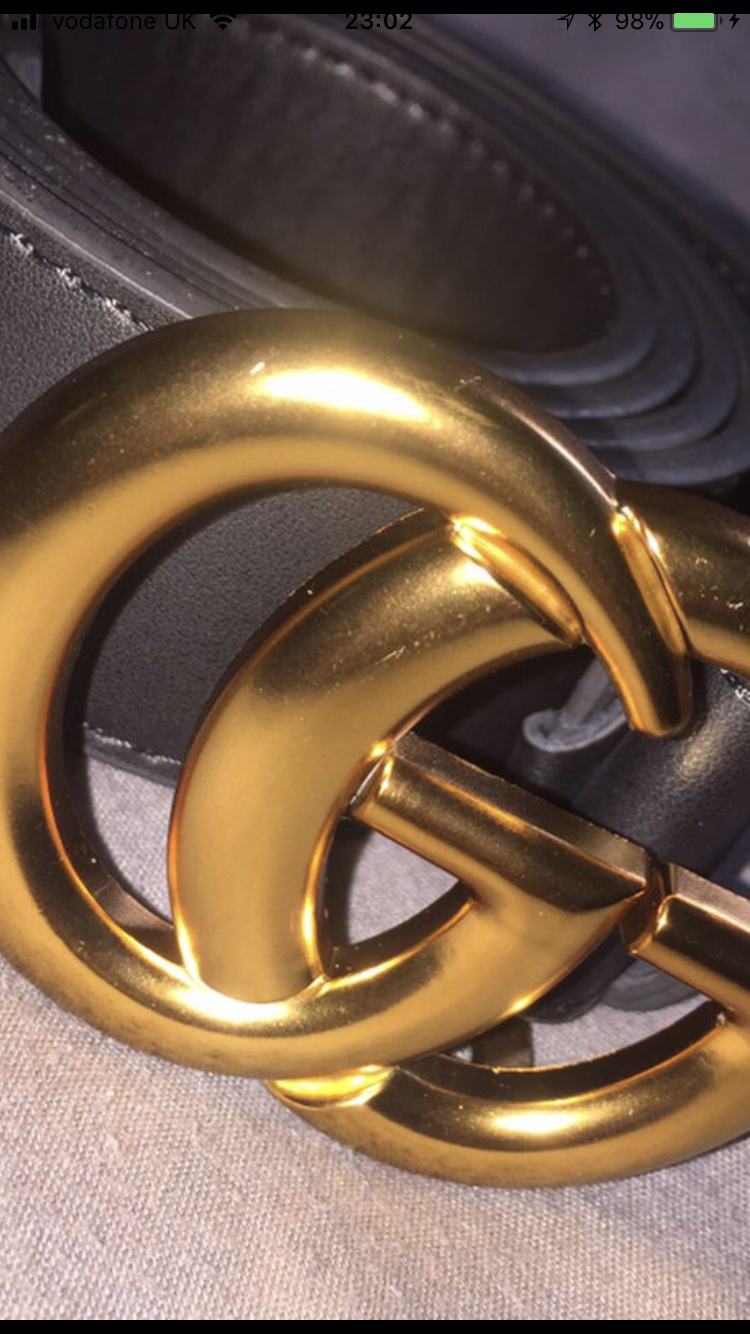 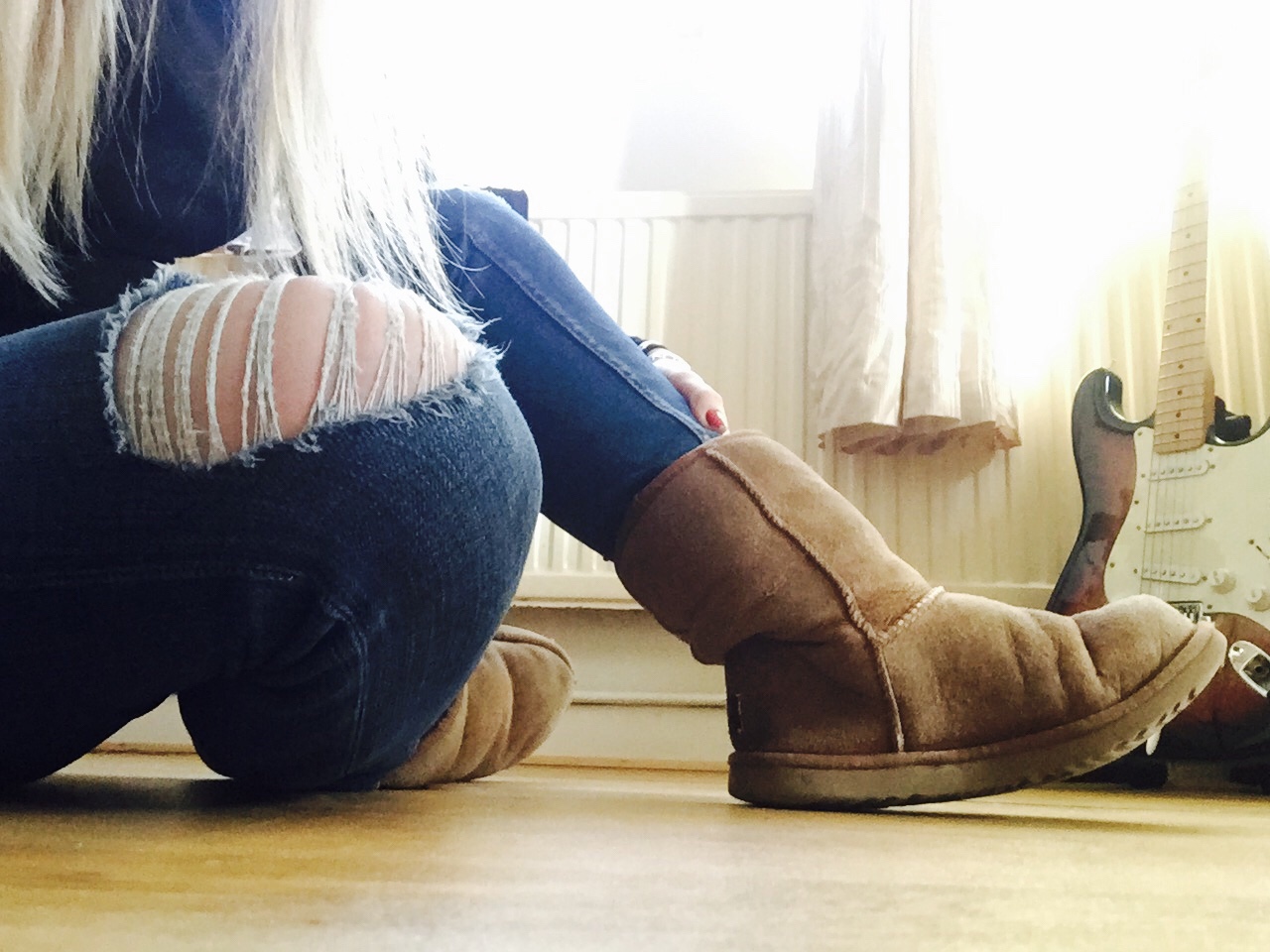 Clothes I won’t throw away 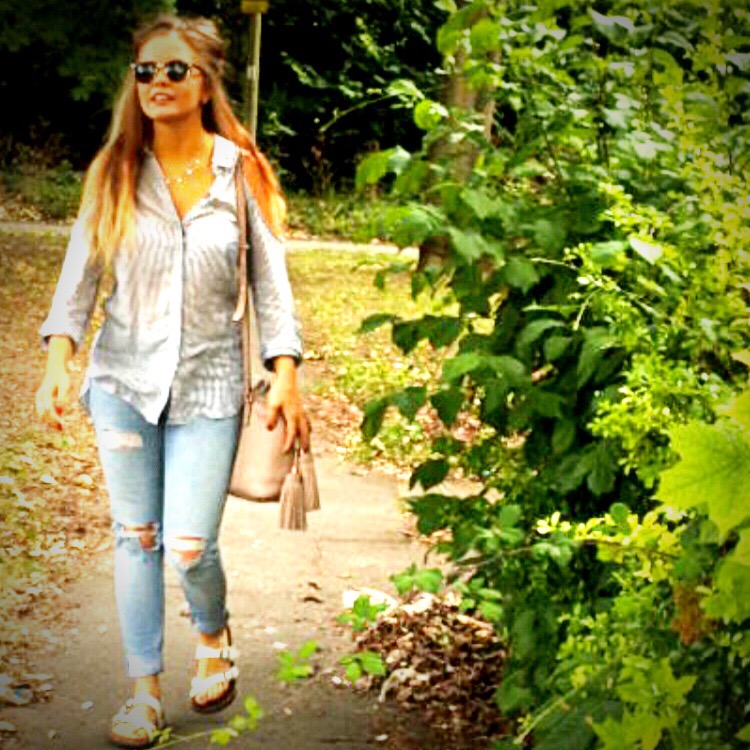 Making use of old wardrobe pieces