Paroxysmal Kinesigenic Dyskinesia – what you should know 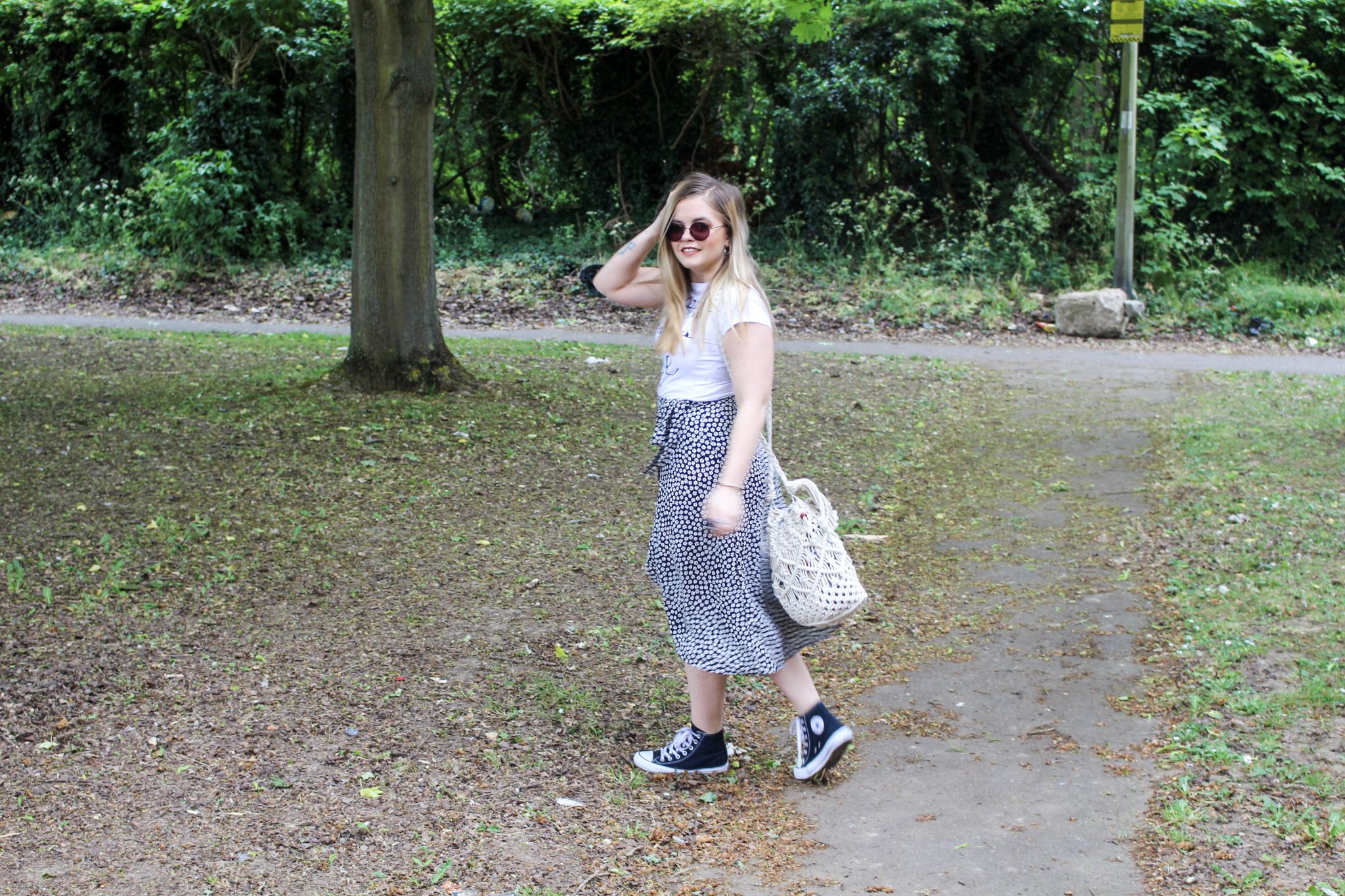 Having just gotten home from the hospital after another appointment with the movement disorder specialist, I wanted to write a comprehensive and informative post for anyone that’s interested in why I sometimes stop to have a little wobble, are intrigued by this movement disorder, or are struggling with it yourself.

So what is paroxysmal kinesigenic dyskinesia (PKD for short)? It’s a movement disorder which can affect any body part and causes tremor/wobble/twitch on sudden movement or being startled. In my case, I have it in my right leg and it’s triggered by mundane things like jumping up to answer the door, to the obscure ones of crossing the road or going up or down stairs (it’s the reason you’ll catch me on the lift instead of traipsing up stairs and my journey taking a lot longer and me potentially falling – nobody has time for that shit). Symptoms normally start to present at the beginning on puberty (I was about 12 when I had my first episode) and progressively get worse as you get older – although that’s not to say people younger don’t suddenly present symptoms or it randomly occurs in adults, because it does and there are a lot of people in the Facebook group I’m part of that will vouch for that.

In a lot of cases, people can wait years for a proper diagnosis due to the symptoms presenting in a way that are not dissimilar to those of anxiety/depression. I myself had to wait around 13/14 years before getting confirmation of my diagnosis (I believed I had some kind of movement disorder for around a year before when none of the meds/therapies were helping) which isn’t uncommon.

PKD is classed under the dystonia umbrella as it’s pretty rare (it’s thought to be 1 in 150,000, so not a lot of people to relate to!) and there aren’t too many doctors that specialise in it – there are known genetic causes and it’s sometimes linked to previous brain injury or neurological disorders such as epilepsy (I had a lumbar puncture to test my spinal fluid for this link as I’m epileptic, but they unfortunately couldn’t find this link), however they still don’t have a comprehensive list of the defective genes that cause it, which means a lot of us are in the dark as to what’s causing us to wobble and twitch. I’d say I tend to look like a drunkard walking when mine happens and did once have someone ask me if I was at 8am before work a few years back (wanker) – when an episode happens, trying to walk through it makes it intensify, so you have to wait it out which can take a little while for the “sensations” or “auras” to pass. I personally used to have up to 10 episodes a day which I’ll admit is a pain in the fucking arse. I’ve found that touching or stroking my leg tends to calm an episode down a lot quicker (top tip!) so if you see me bent over stroking my leg like a nutter, just know I’m not.

I’ve found a lot of people get seriously worried when they witness it happening, some of my close family and friends understand it and wait for it to pass, waffling away to take my mind off of it, before I stand up and we go on our merry way again. I just want to let people know that I’m seriously okay, this happens more than I’d like, but it’s not unusual or anything for them to worry about. I understand why it can cause concern, but I’ve been living with this shit for 15 years – I know when it’s bad!

I’ve spoken about my struggle in getting a diagnosis before, but for the sake of putting it all out there in one post, I’ll share a snippet of the journey I went on to get there.

I went to the doctor at the age of 15 when the episodes started to happen more often walking down stairs (I mean, it was nothing compared to what was to come lol) – my doctor referred me to the paediatrician that misunderstood what I was explaining, had loads of tests (MRI, EEG, week long EEG) and I was diagnosed with vasovagal episodes – which basically means fainting episodes, I wasn’t losing consciousness, but being a hormonal teenager, I accepted this and just wanted to go on my merry way to the park to get pissed with my mates.

A few years went by and the episodes got worse, so I went back again and said I noticed it was worse if I was feeling anxious, that it was not me fainting and there was still something wrong. I was put on a slew of anti-depressants, beta-blockers and anti-anxiety meds which still didn’t help me. I went for CBT on 3 occasions, started to feel better but I was still having the episodes. In 2017 I was in my final round of CBT and when I told my therapist this, she paused and said “Hmm, I’m not too sure I think I’ll have to ask my manager”. It was at this point that alarm bells started to ring. I’d convinced myself that anxiety was the issue when it really wasn’t, I was getting anxious because of it happening. So I went to good old Google and started to do my own research when I came across a blanket of movement disorders called dystonia. I felt like I slotted in with a lot of what I was reading, so went armed to my GP with the info. She reluctantly referred me to the neurologist (she actually said “hmm, I’m not convinced, but I’ll refer you anyway.”

After this point, I had some debates with my neurologist that eventually referred me to the movement disorder specialist in London that finally confirmed my suspicions and gave me a diagnosis without having to see any further test results.

My advice to anyone in the same boat is to push for further investigations if you still feel like something isn’t right, you’re the only person that truly understands your body after all! I touched on triggers earlier on in this post, but I’ve put together a comprehensive list of the normal, to the random things that can trigger an episode for me (I may as well be put in a box lol);

I’m sure there’s so much more to add to the list, but I’m sure you get the gist that life is a ball ache when you’ve got this. There unfortunately isn’t a cure for PKD, but there are a number of medications you can be prescribed to improve life – it’s taken me a good 9 months to get my dose almost right and there can be a lot of trial and error in getting there. I’m currently taking carbamazepine (commonly known by the brand name Tegretol), 400mg twice a day – there are a lot of tablets, I’m surprised I don’t rattle when I walk. When you first start any new medication, there can be some difficult side effects to power through, I had sickness/nausea, vertigo and dizziness.

I’ve done some digging and put together a list of the most commonly prescribed meds for treating PKD – the ones prescribed will all vary on age, weight, medical history and any other medications currently being taken. Carbamazepine was the one chosen for me because it’s what I took as a child when my seizures were at their worst.

And there we have it! I hope you found this post interesting/helpful – I’d love for you to get in touch if you have this disorder and if you’d like to know more, I’ve struggled with this a lot over the years and if I’ve helped someone know that they’re not alone, or that I’m actually alright if they see it happen, then I’ve done my job! 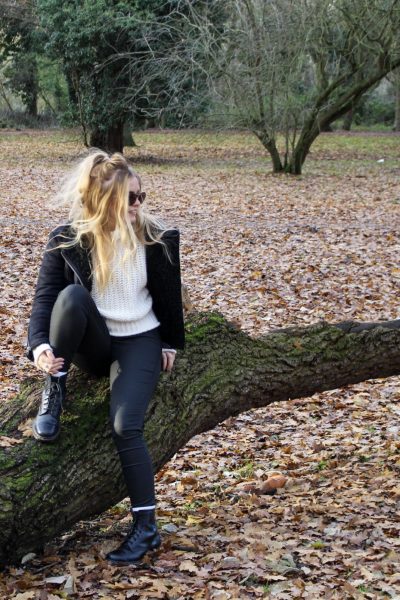 Overcoming your fears and the day I overcame... 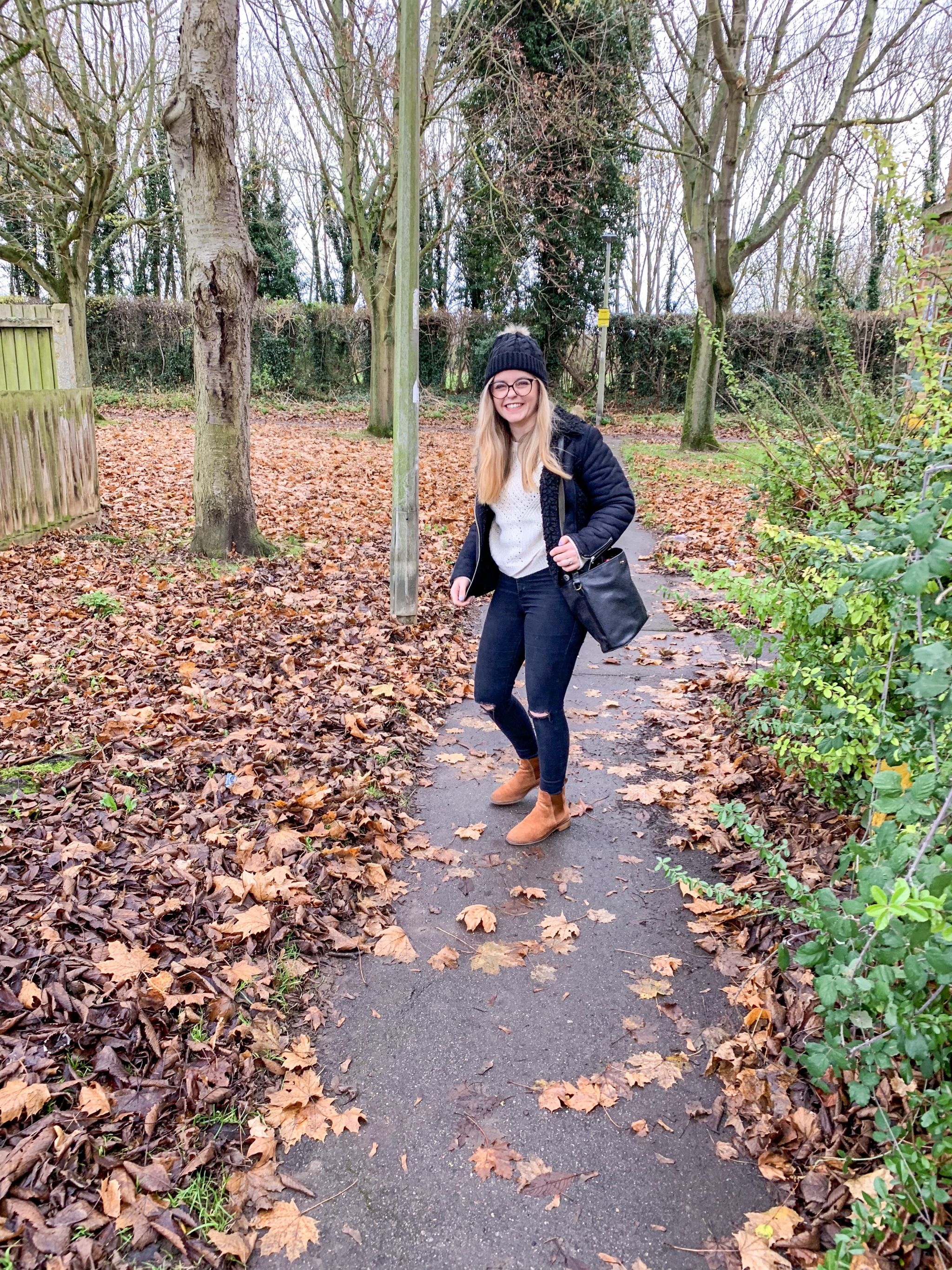 The importance of pushing for a diagnosis...