Women are complicated human beings, we have complex feelings and emotions about a lot of things and I feel social media has twisted everything even more. I decided to write today’s post after a recent trip to the doctors and finding out I was overweight – yes you read that right everyone, I Gabrielle Anne Albon am overweight. I knew this day would come, I was always told my metabolism from youth wouldn’t continue into my old age, but hearing that word made me shudder. I’ve spent the best part of 27 years underweight or just right, so I was mortified despite the doctor saying it was only slightly and because I was so petite (i.e a short arse) the BMI scale isn’t the same for someone of an average height where my weight isn’t a concern. But that didn’t matter to me, I knew I’d gained some weight since changing my medication, but fucking overweight?! That had to change. 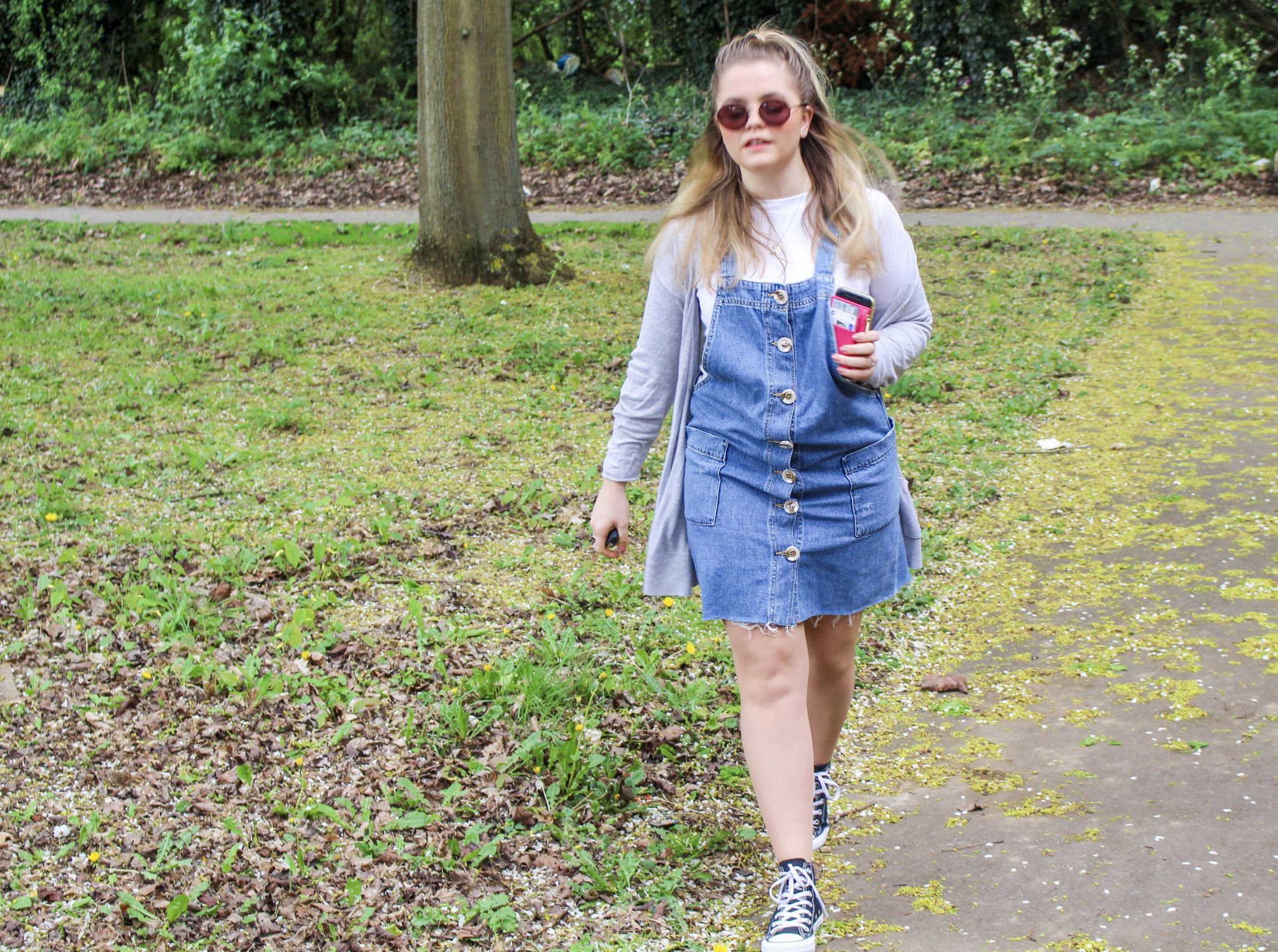 I got home and stood in front of the mirror, gazing at the newly formed stretch marks at the top of my thigh (only on one side – can’t we have some symmetry with this?!) and started to nit pick where I appeared bigger. My thighs didn’t seem too bad, my arms were definitely bigger (but had they always been?), my belly was puffed out like I was constantly bloated with a layer of jiggle and my arse seemed the same – some slight cellulite but still perky like it had always been.

Once this was in my mind, I started to take notice of the bodies of everyone online and got lost in a swarm of social media hot bods living their best life in crop tops, booty rider shorts and bikinis. What the fuck had happened to me? What the fuck was I doing and who had I become?! I was always the person that advocated body positivity and yet here I was, shaming myself for gaining weight.

I then started to take a different view on myself – I needed to change my goal from “losing weight” to “becoming healthier” as the connotations associated with losing weight were being warped, I’d much rather aim to be a healthier Gaby considering my BMI and not concerning myself with the number on the scales. Yes the scales are a factor to work out my BMI, but it’s not the be all and end all as there’s a scale for a healthy weight, not a single number.

So I started to work out at home doing daily dance exercise videos – my issue with attending actual classes is my leg wobble which is triggered by sudden movement, meaning gym time is pretty difficult without stopping and starting. I recently found the Fitness Marshall who ramped up my game with some great pop songs (lots of Britney and Ariana Grande to groove on down to!) and I’ve started to feel the burn – although I’m going to admit I’ve had to give the last couple of days a miss after being bogged down with a hideous cold Aaron brought back from France with him.

Since the dreaded day I’ve brought my BMI down from 25.7 which is just in the overweight category to 25 which is on the cusp, so there’s a small amount to go, but I’m on a journey to being a healthier me and that’s all I care about. 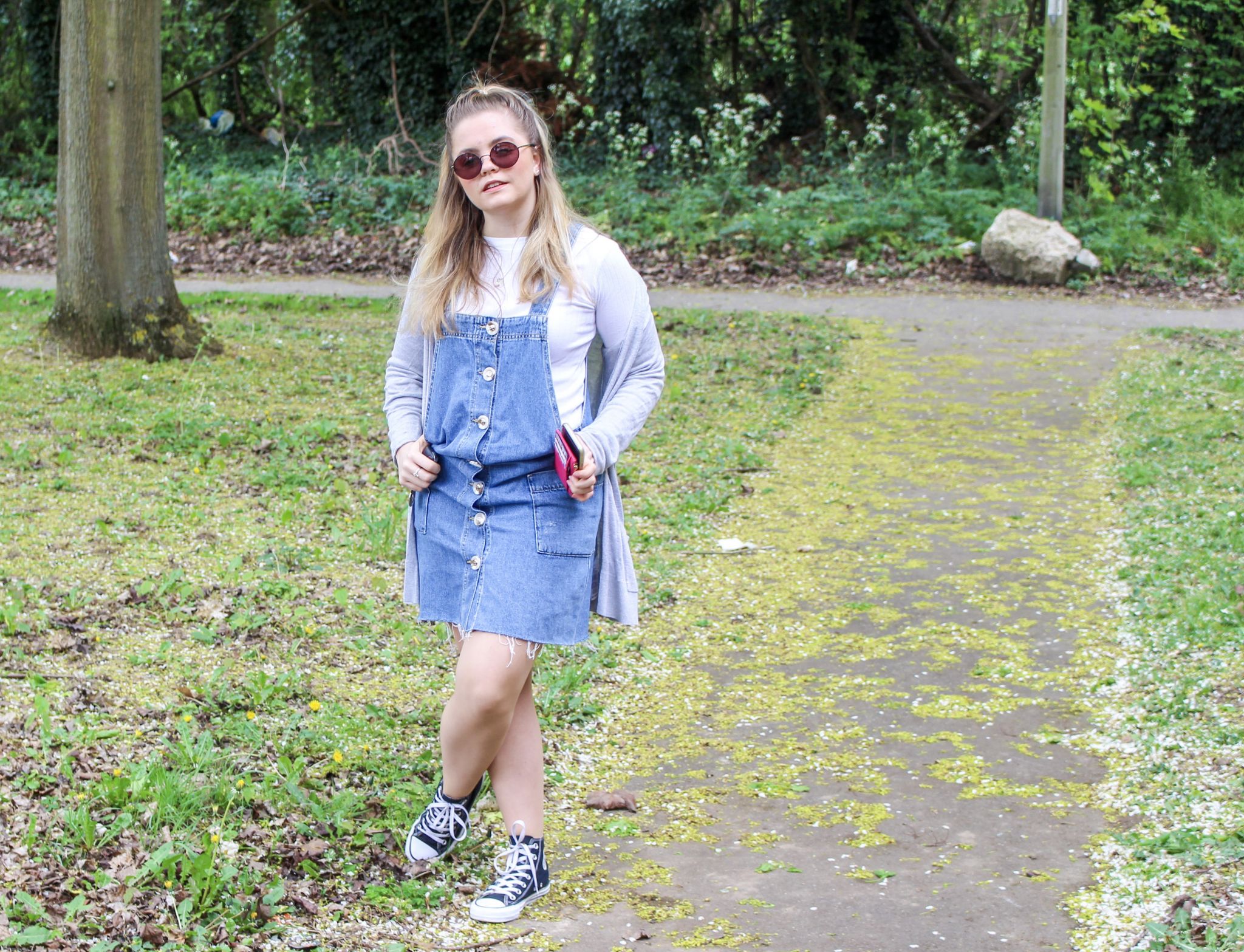 However, I’m not going to lie and say I’ve changed my mindset and I’m a completely new woman. The photos I’ve included in this post are ones taken in a new dungaree dress that I initially loved, but hated how frumpy I looked in it after seeing the photos – the reason I chose not to hide them away is to show that we all have insecurities, but the only way to move past them is to share them and know you’re not alone.

7 Comments
Previous I’M WORKING FOR ASOS!
Next One year of marriage 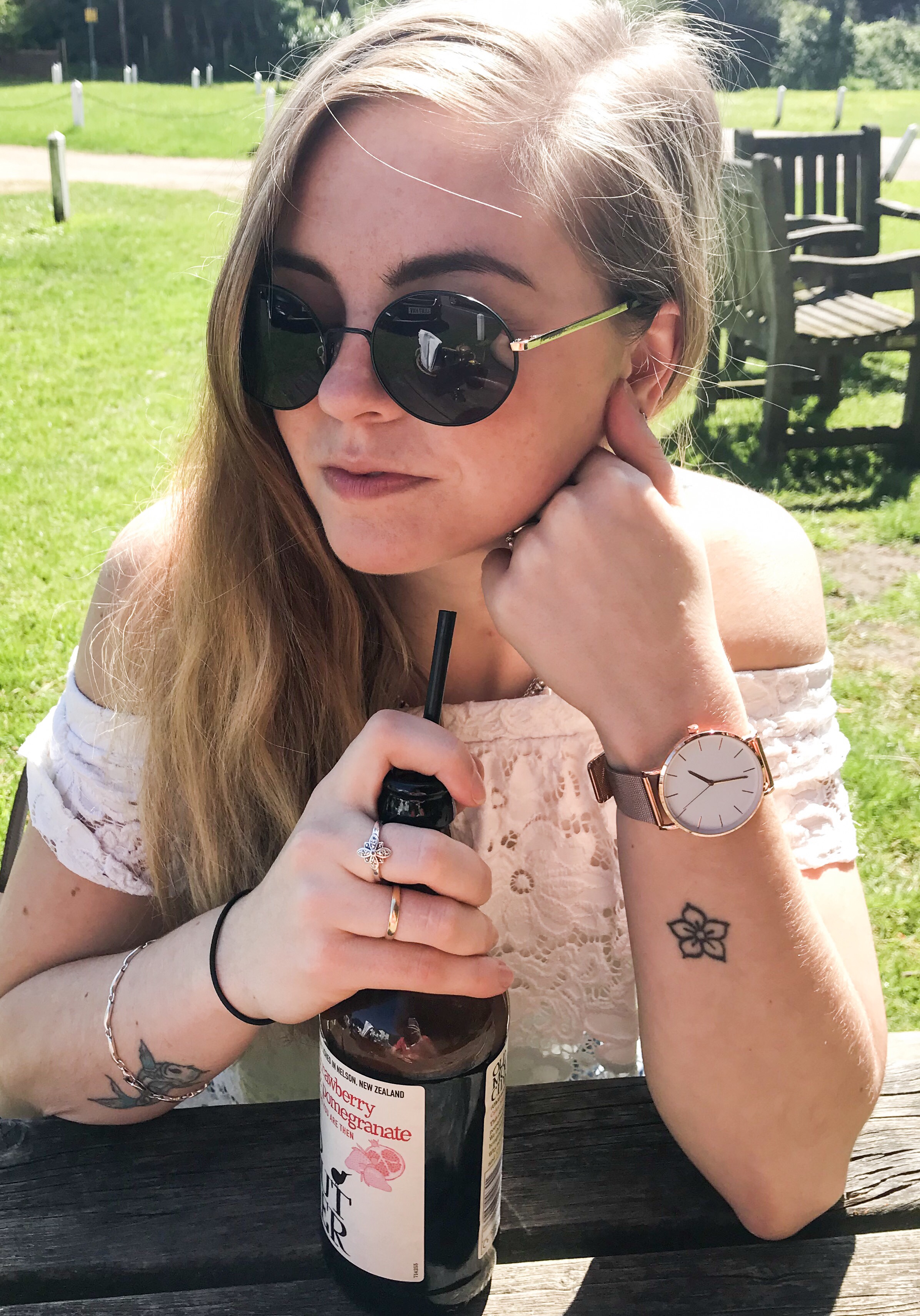 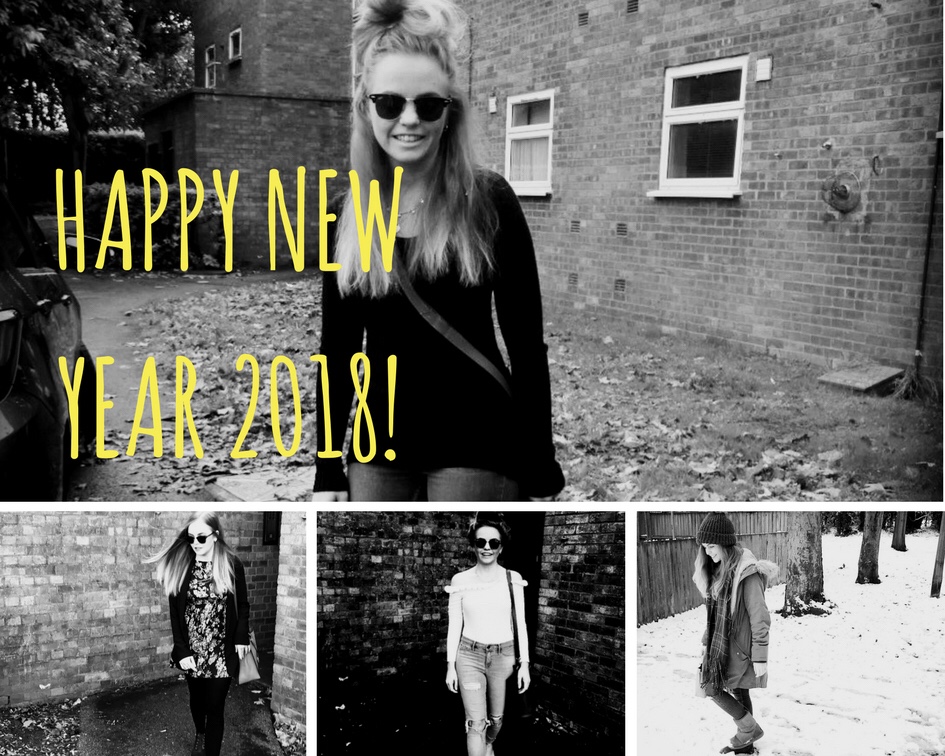 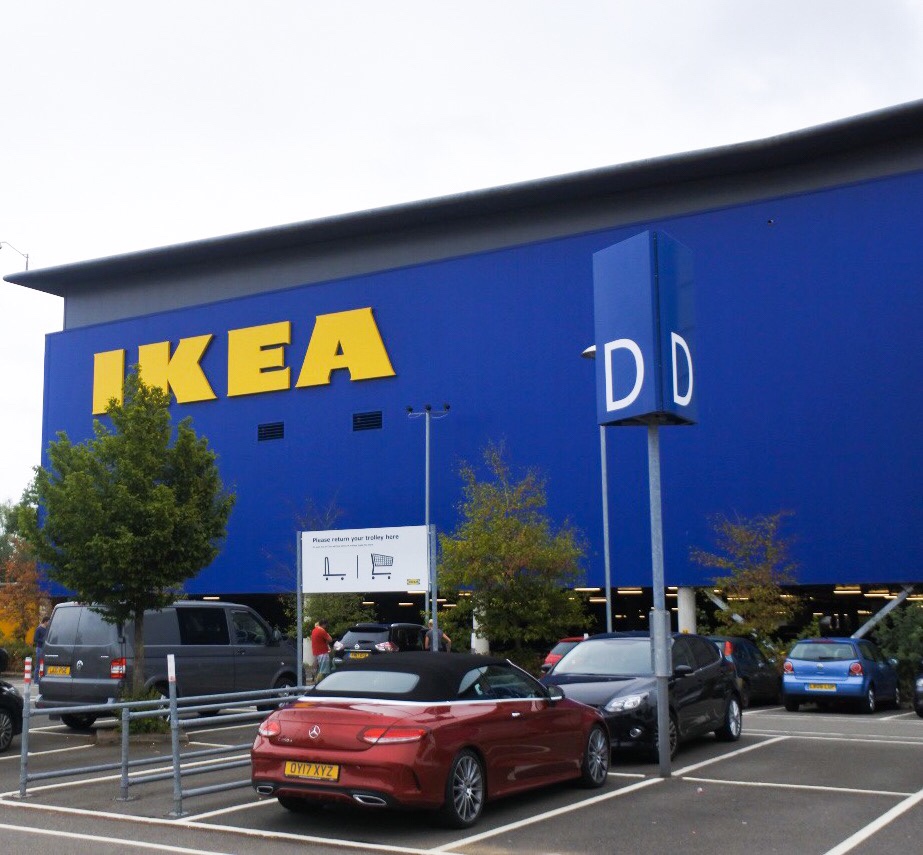