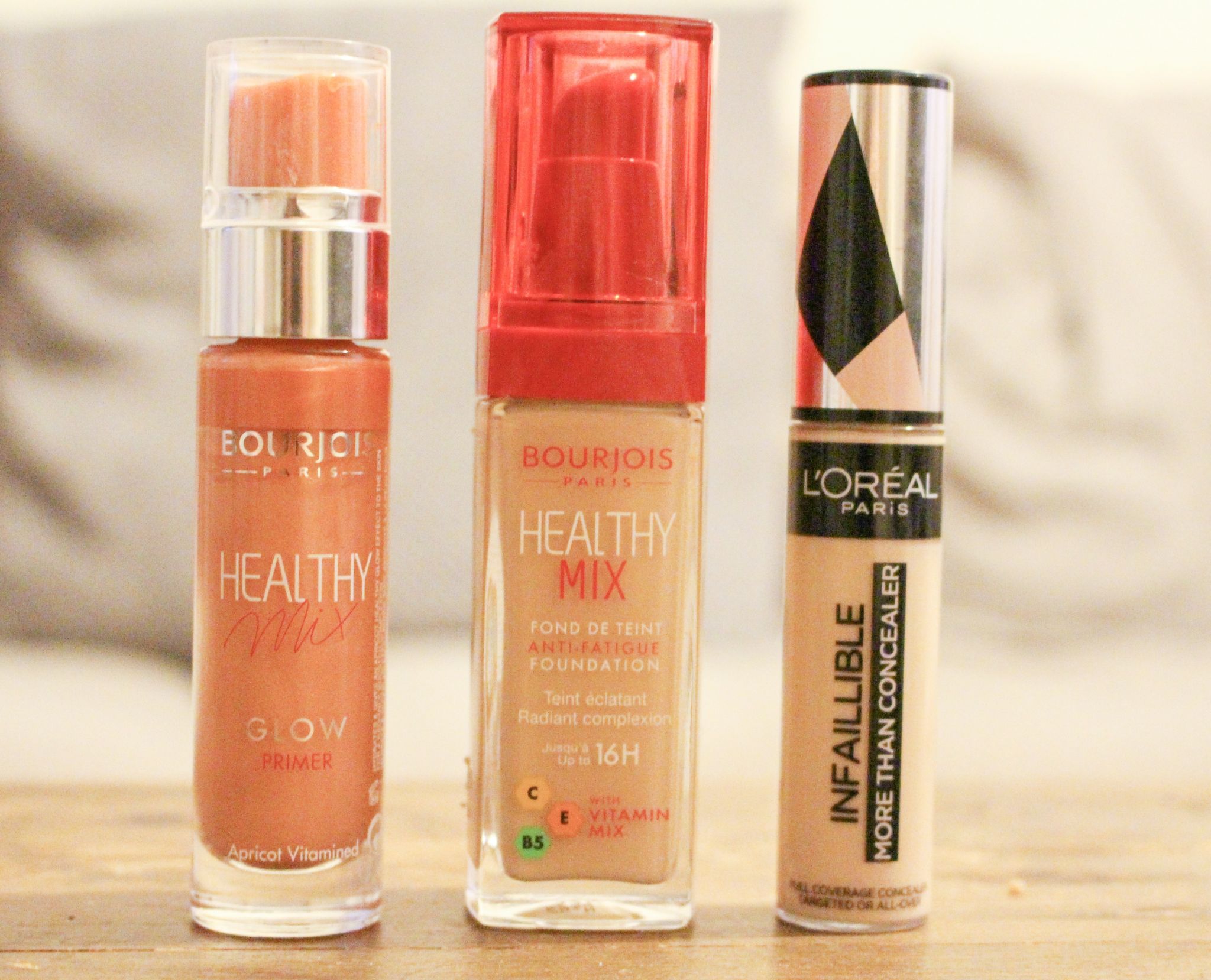 Ever since I first tried out Estée Lauder Doublewear, I haven’t been able to go back to drug store foundation and have been spiralling into the abyss of higher end foundations (it’s a slippery, expensive slope).

In order to save some pennies and try something new after watching a random video on YouTube that popped up in my suggested feed and an advert on TV, I thought I would pop into my local Superdrug and have a mooch around for some new base products to try out. I was fed up with the cakiness of medium/full coverage and the amount of money that was leaving my bank account in search of the holy grail foundation for me.

If you follow me on Instagram and are a regular watcher of my stories (please join me – I love a chat and will waffle until the cows come home) then the following products aren’t going to be news to you, but I’m going to talk through each one and let you know what I think of them all individually;

I decided to try out;

This primer was the one product that kicked off this entire shopping spree in the first place, I saw a video on YouTube comparing it to the By Terry CC Serum and was intrigued, so thought the best way to test it was to give it a go myself! There were two different options for this one, Pink Radiant and Apricot. Given that I have issues with redness, I decided that Pink probably wasn’t right for me and went with the Apricot.

First off, the scent is bloody amazing (although I’m terrible at explaining, it’s just very fresh and clean) and definitely great way to wake up your skin in the morning. It’s a semi-watery texture that is quite silky  and blendable, there’s a lovely shimmer in it but it’s not glittery which is something I was concerned about – I’m no disco ball and I don’t want to be glittering in the sun like one of the vampires from Twilight. I applied this using a damp Real Techniques sponge (I picked up two for £9.99 at the same time) and loved how much more alive I looked, despite not having any foundation on. We were off to a good start!

Again, this smells as divine as the primer (same scent) so another thumbs up. This is a light to medium coverage which I think could be buildable, but I haven’t given it a go yet – I’m trying not to clog up my face with loads of foundation and creating more spots than I already have – it’s a thicker consistency than the primer and again really blendable. I’d say the lasting power is average if you touch your face as much as I do, but if you’ve got a good enough setting powder/spray I’m sure you’ll be good to go (note to self; try out the Urban Decay setting spray that everyone’s always raving about). I picked up the shade Vanilla and felt it was a good match with my skintone – I find warmer shades tend to suit me better.

I saw the advert for this on the telly and knew how much coverage the foundation gave, so this must be just as great. Now if you want a concealer that gives you some bang for your buck, this’ll be the one to do it! The coverage on this is unreal, the consistency is pretty thick so you need to be pretty quick-handed with blending, there’s minimal creasing and a little goes a long way. I have to say I was massively impressed as soon as I dabbed a bit of this on my face and saw how much it covered – I also realised I’d made a huge mistake in how much to use and covered pretty much one side of my face the first time I tried it. Again, this shade was Vanilla, but it was slightly lighter than the Bourjois one – it’s great for brightening underneath the eyes, so it was a winner!

Now, here are a load of photos of my face so you can see what it looks like for yourself. For reference, in addition to the above, I also used the following products; 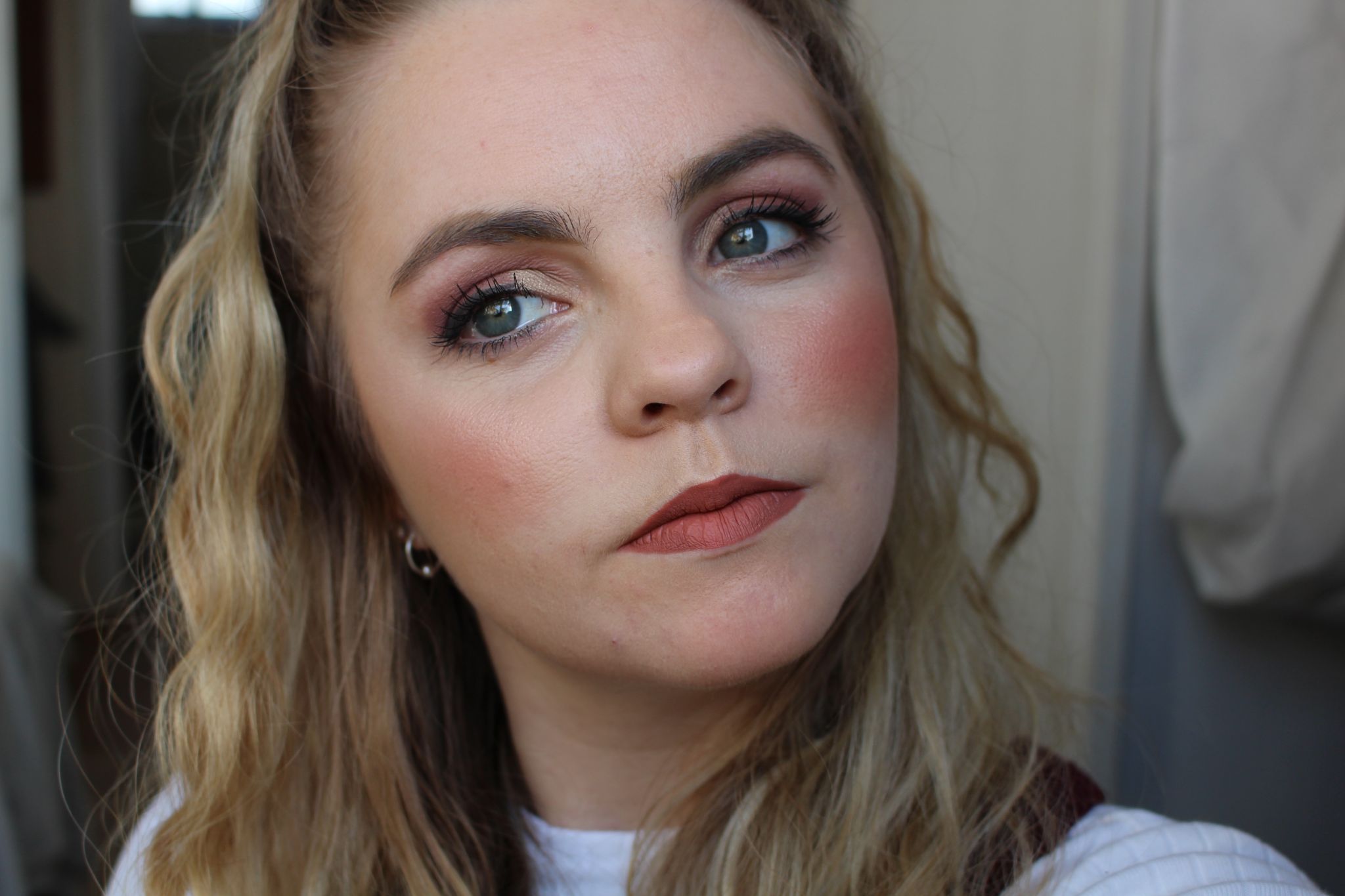 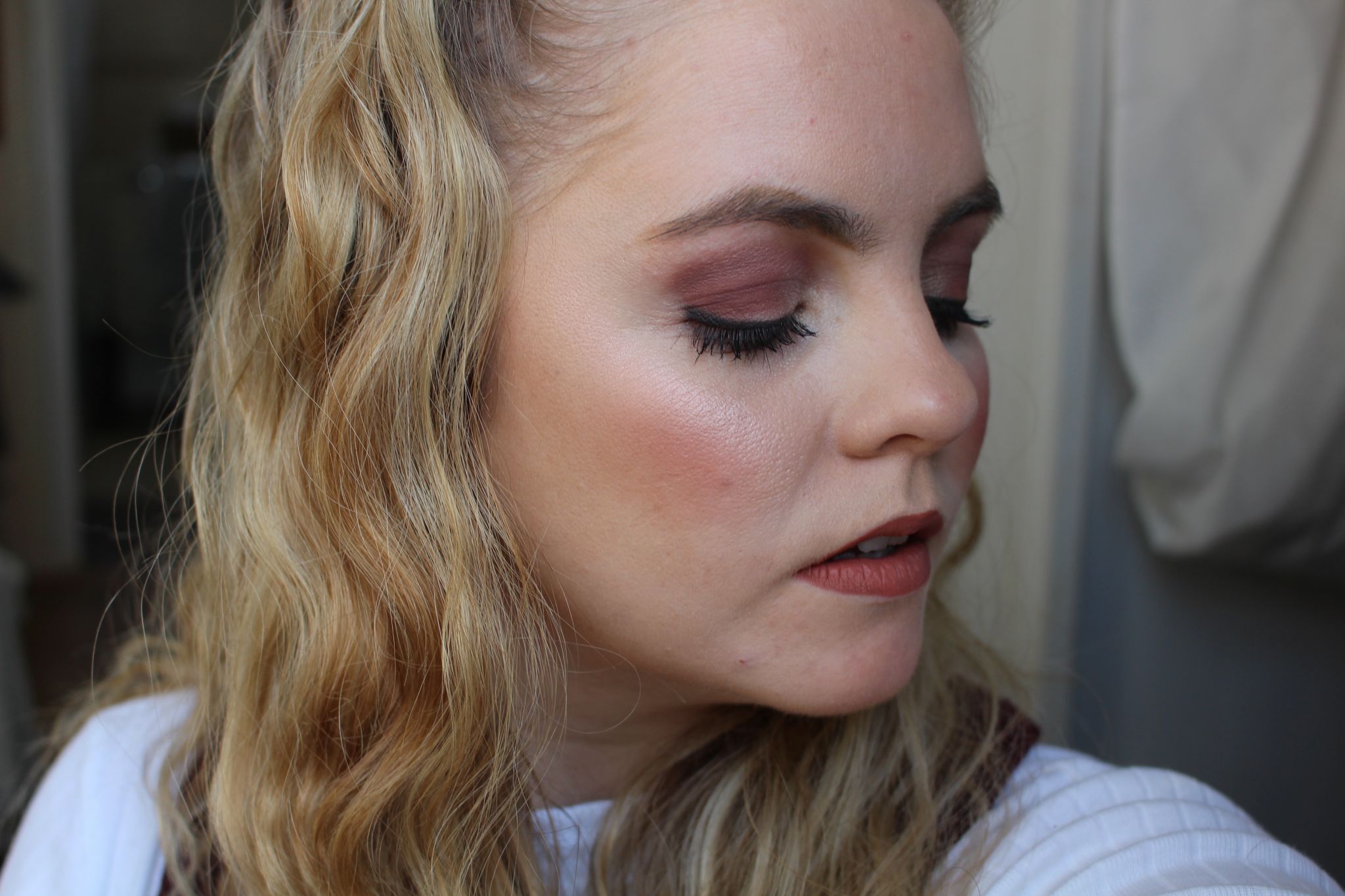 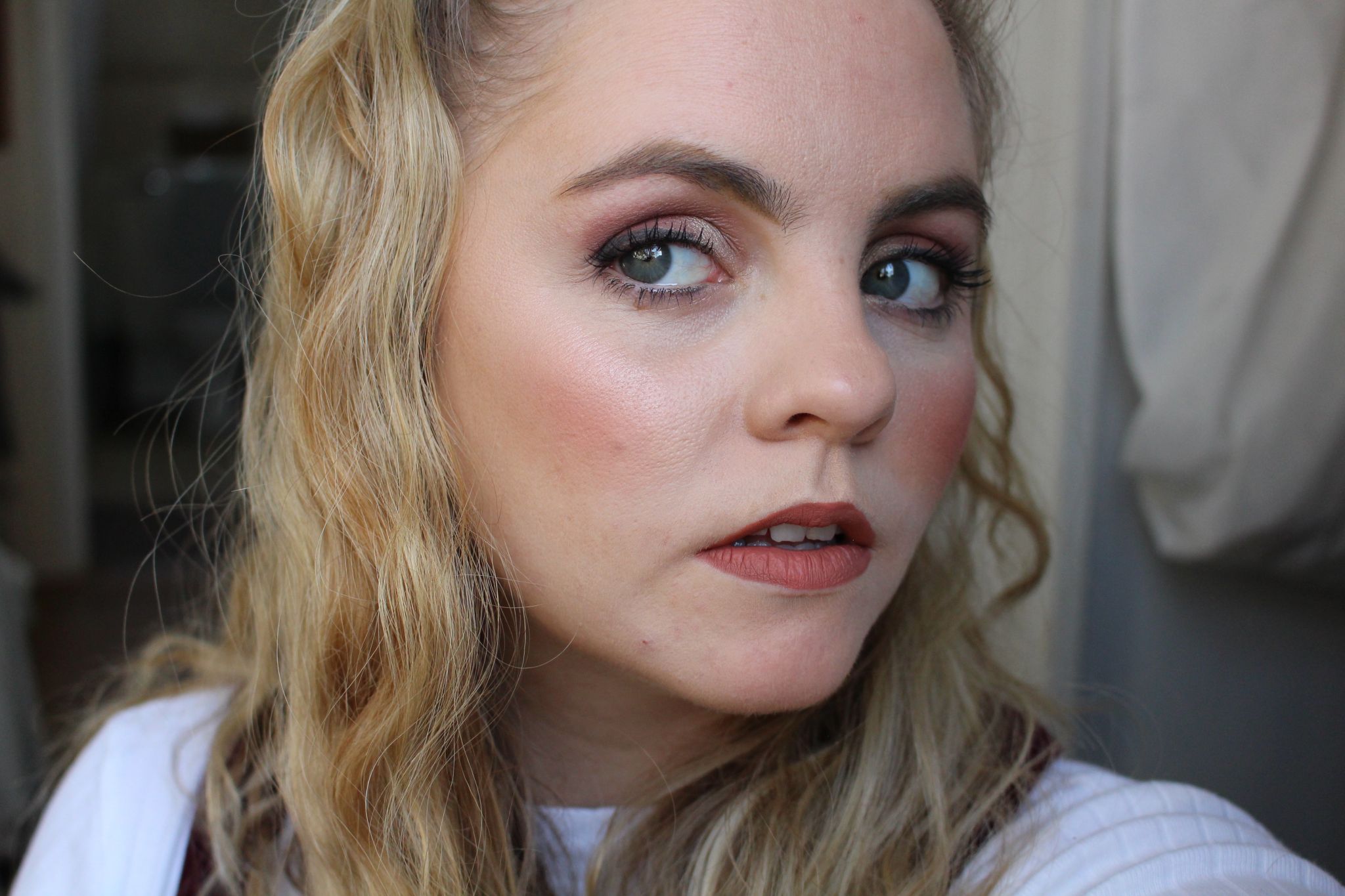 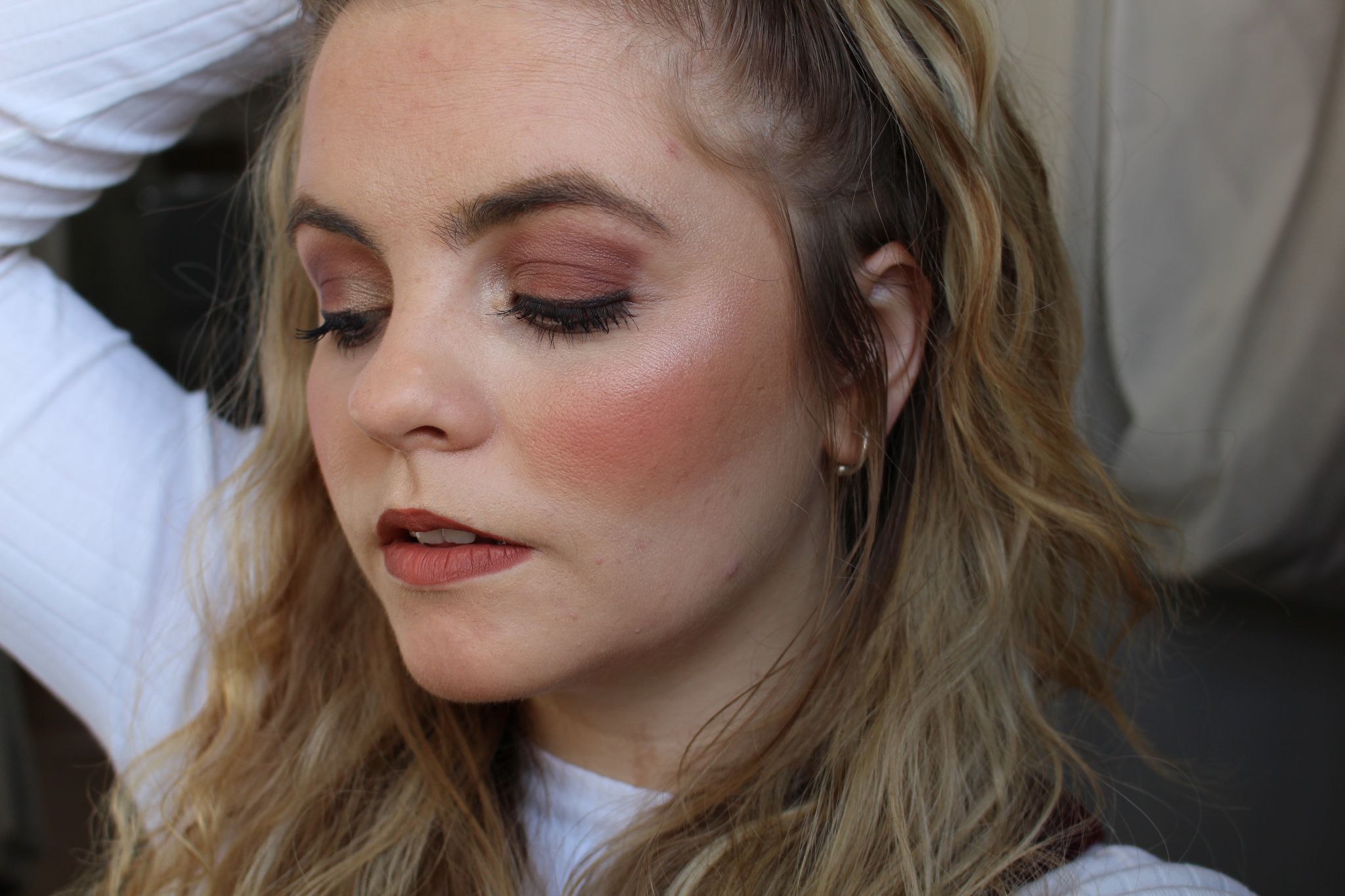 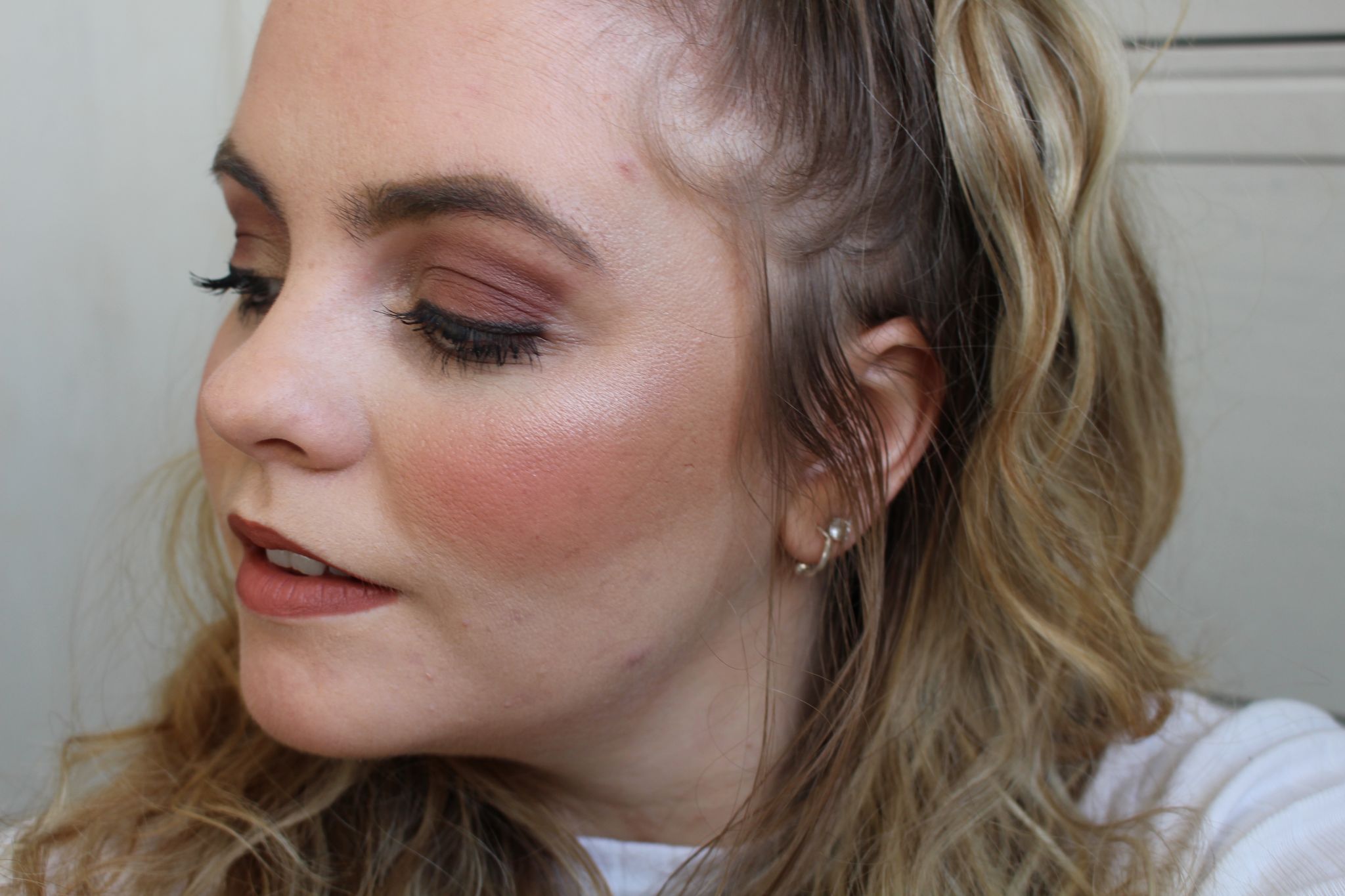 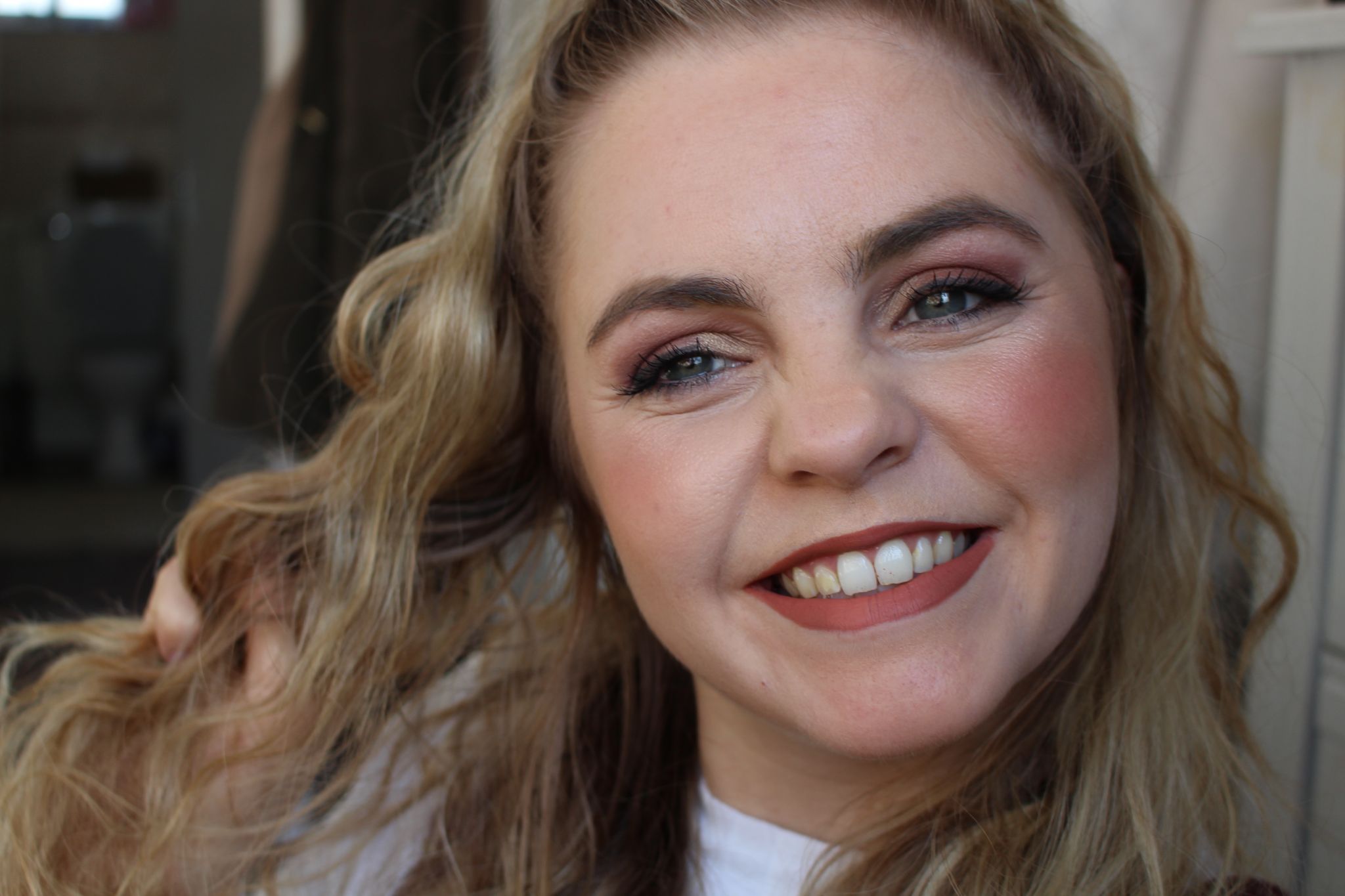 I can’t stop raving about these three products and love how glowy my skin looks, I feel radiant and bright which is exactly how I want my skin to look and feel. All products are under £10 so you don’t need to worry about breaking the bank and can get all three for the price you’d pay for one high end foundation – absolute winner!

Do you have a drugstore face product you swear by and would you like to see more makeup reviews? Let me know in the comments below! 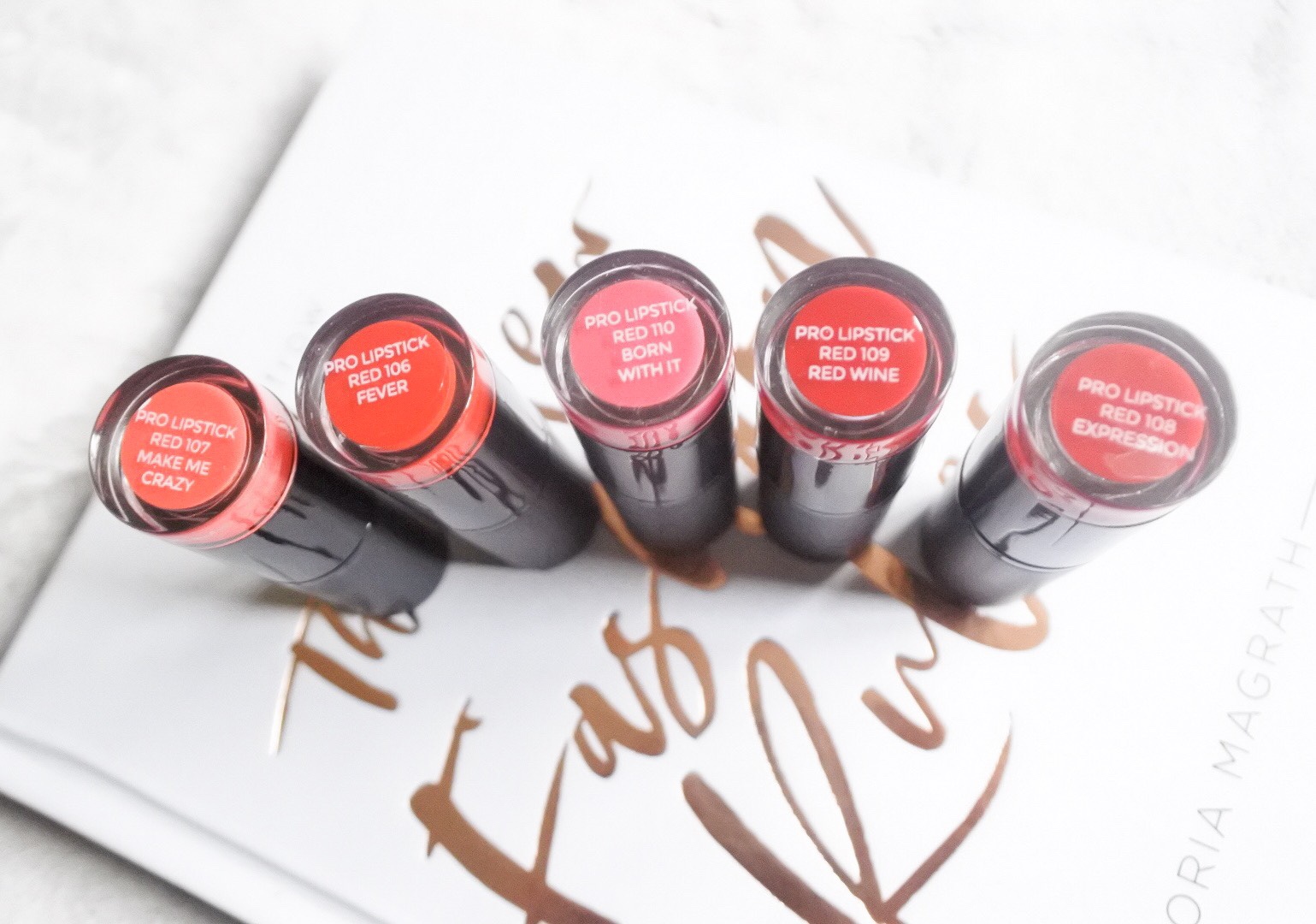 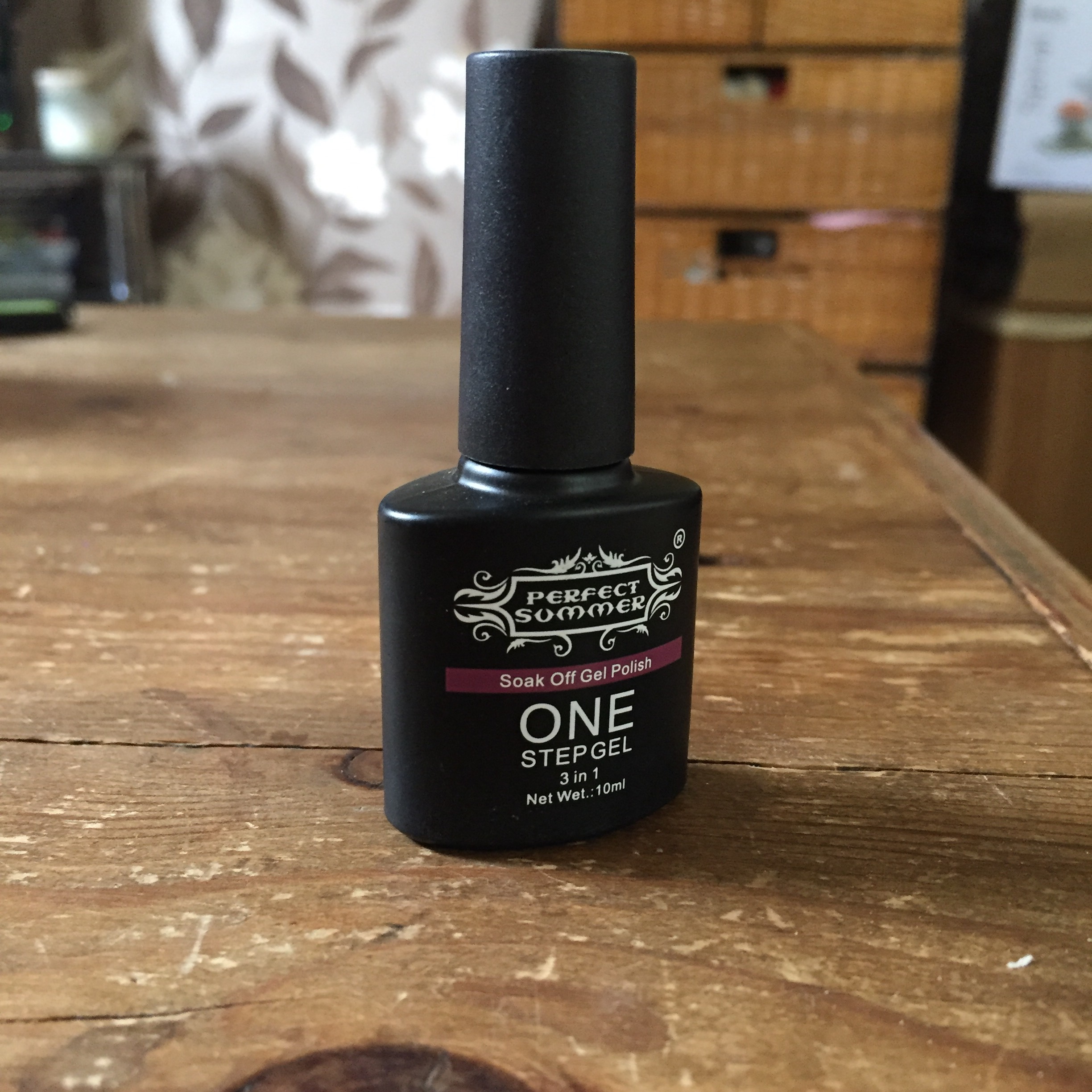 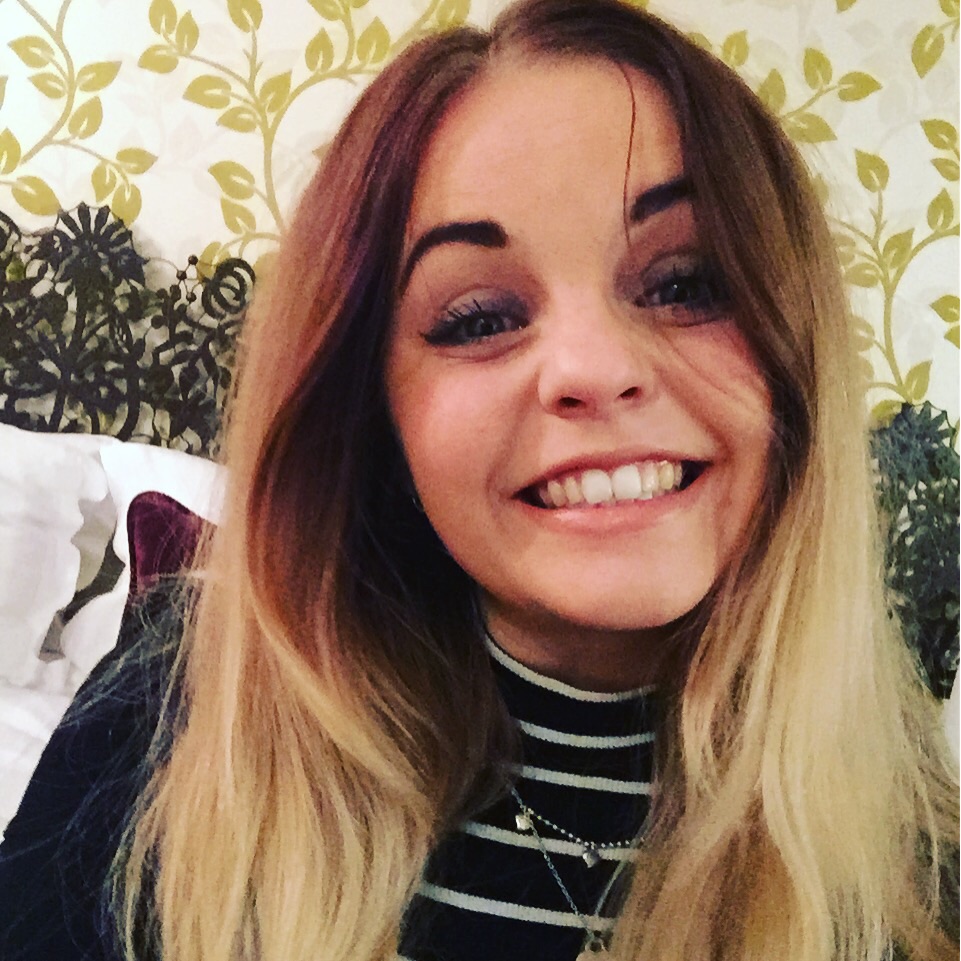