I’ll be honest, I can’t believe I didn’t start with River Island or give them a second thought for this series as I’ve shopped with them for years and always head in there when I’m out shopping (especially during the sales – you can get some quality clothes for bargain prices there). But today we’ll be looking into River Island and whether they’re an ethical high street company. If you’re new to this series, you can check out my introductory post here and previous investigations I’ve done into Primark, New Look, H&M, Topshop and Next.

As per previous posts, I’ll be considering the four points outlined in the introductory post and will rate them against that. I also want to say thank you to everyone for your feedback on these posts, they’ve been fun to investigate and write, so it means a lot 😘 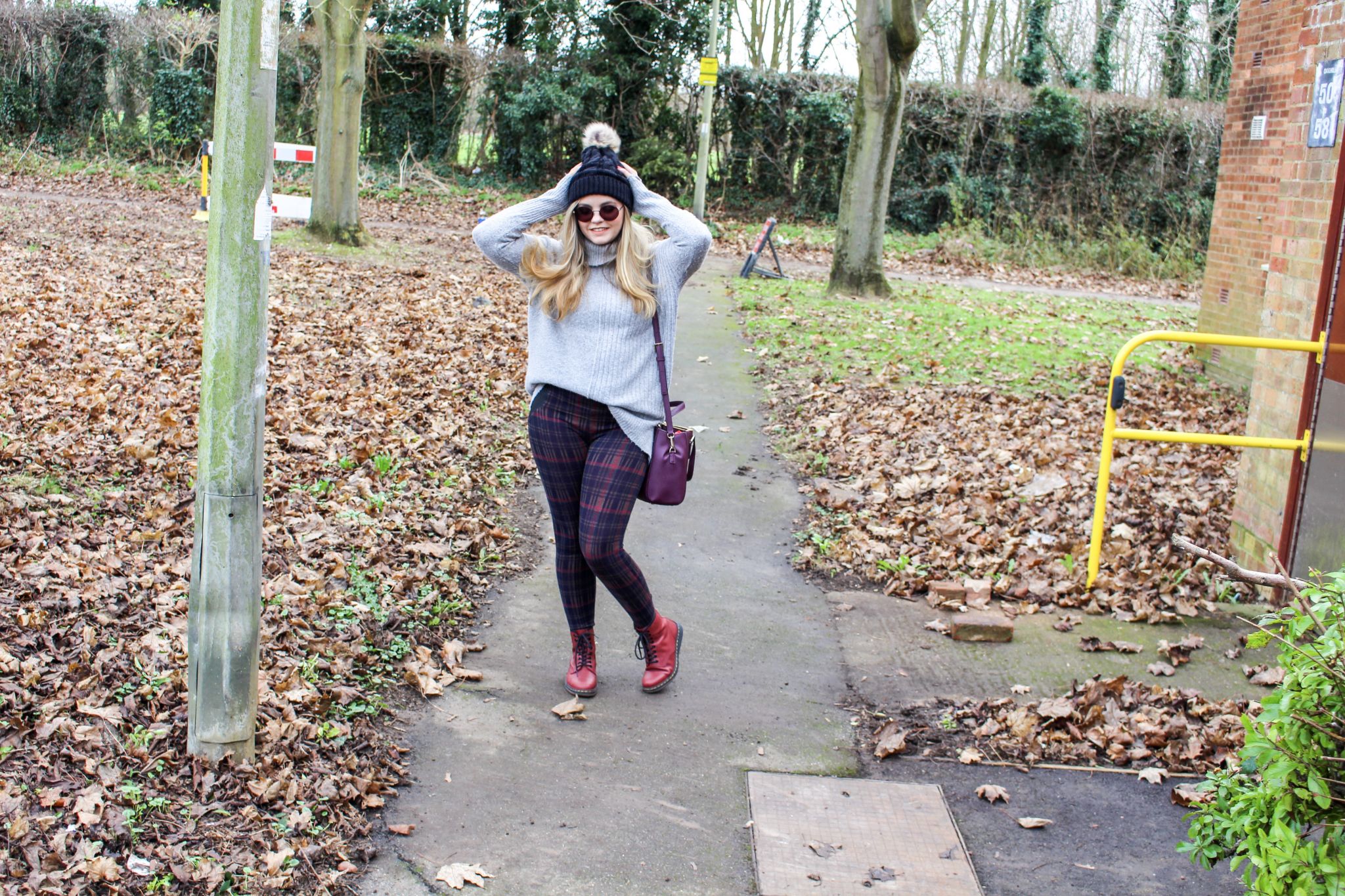 First off, I did a quick Google search (as always) to see whether I could find anything lurking in the depths of the internet about our beloved River Island, to unfortunately find that they were one of the companies exposed in a Dispatches documentary on Channel 4 last year along with New Look and Boohoo for using a factory in the UK that was paying workers less than the minimum wage – not great.

We are investigating UK Fast Forward audit methodology for other high-risk areas. We are collaborating with suppliers in Southern China to raise awareness and mitigate modern slavery and trafficking risk due to the growing trend for migrant Burmese labour provided by agents.

How the factories that make the garments treat their workers

We have adopted the ETI Base Code as the minimum standards that should apply to workers in our supply chain as set out below. If local law sets higher standards than the base code then these legislative requirements should be met:

To the point, there is no arguing the above points and their response to the Dispatches documentary was something to be expected of a company of their standing. They confirmed the factory in question was taken off of their supplier list in 2016 due to them subcontracting work without their knowledge.  I think their clear message and response means they deserve a thumbs up.

How animals are treated in the production of their clothing

I unfortunately couldn’t find anything on their site covering an animal welfare policy which wasn’t too much of a surprise after finding the same in a couple of other investigations, but a simple statement would have sufficed! Based on this, it’s a thumbs down for this one.

In all River Island stores, offices and warehouses we are committed to operating in a way that is mindful of the demand on our planet’s limited resources. We have incorporated the use of renewable energy sources into our operations and reduced the levels of product packaging. River Island also recycles and uses biodegradable materials whenever possible.

This is a bit of a naff policy and doesn’t cover what they do with their old stock, but it’s something! They’re no where near Primark, but I’ll give them a reluctant thumbs up.

All of the above quotes have been taken from the River Island website which you can find here.

Overall, River Island have scored a 3.5 out of 4 – not too bad and I’m not going to feel too bad about continuing to shop with them! However, I will say that they don’t have as much information available on their website as a lot of the other companies I’ve looked into.

What do you think of River Island and have you got anyone else you’d like me to cover in this series?

6 Comments
Previous How old is your wardrobe?
Next Why I Love Fashion 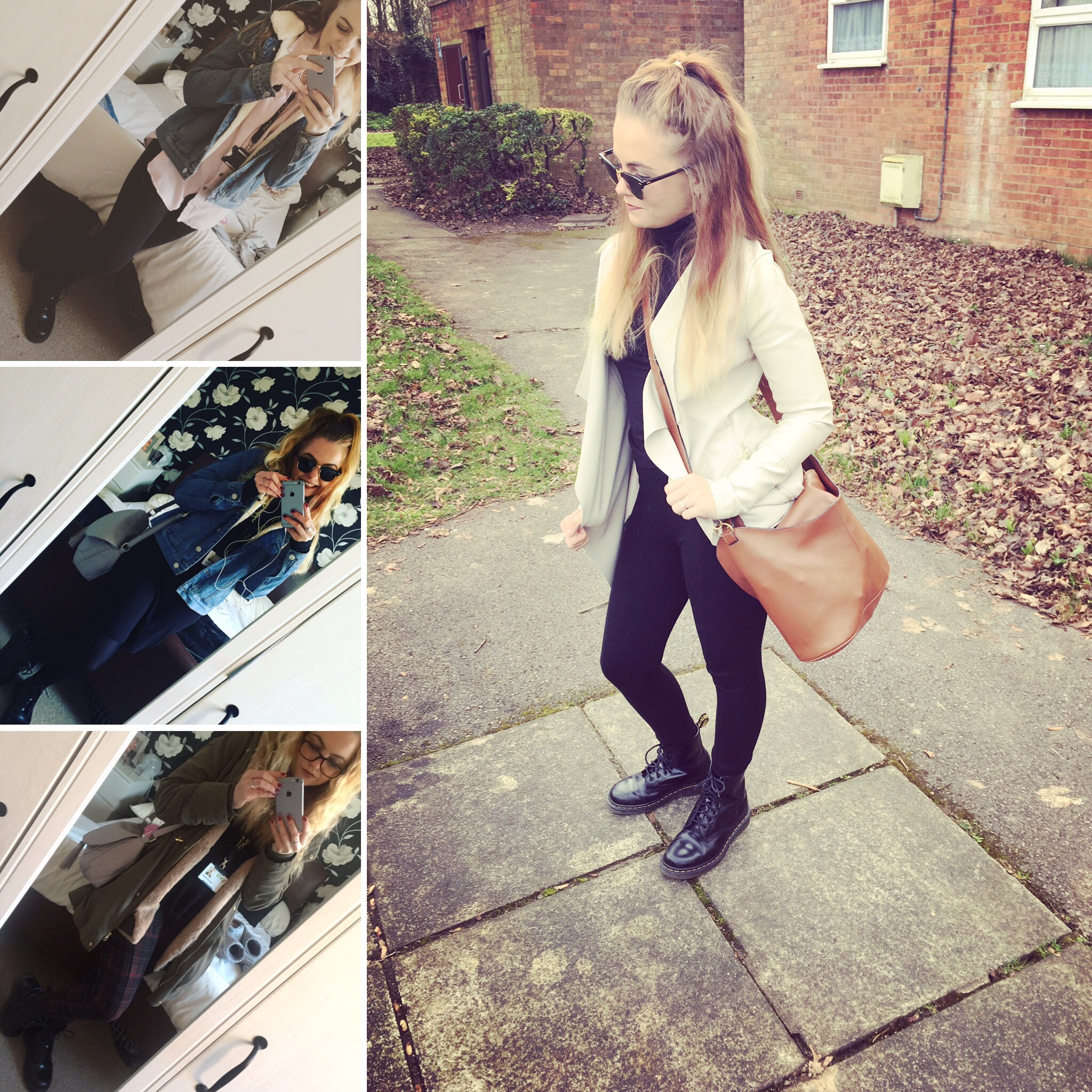 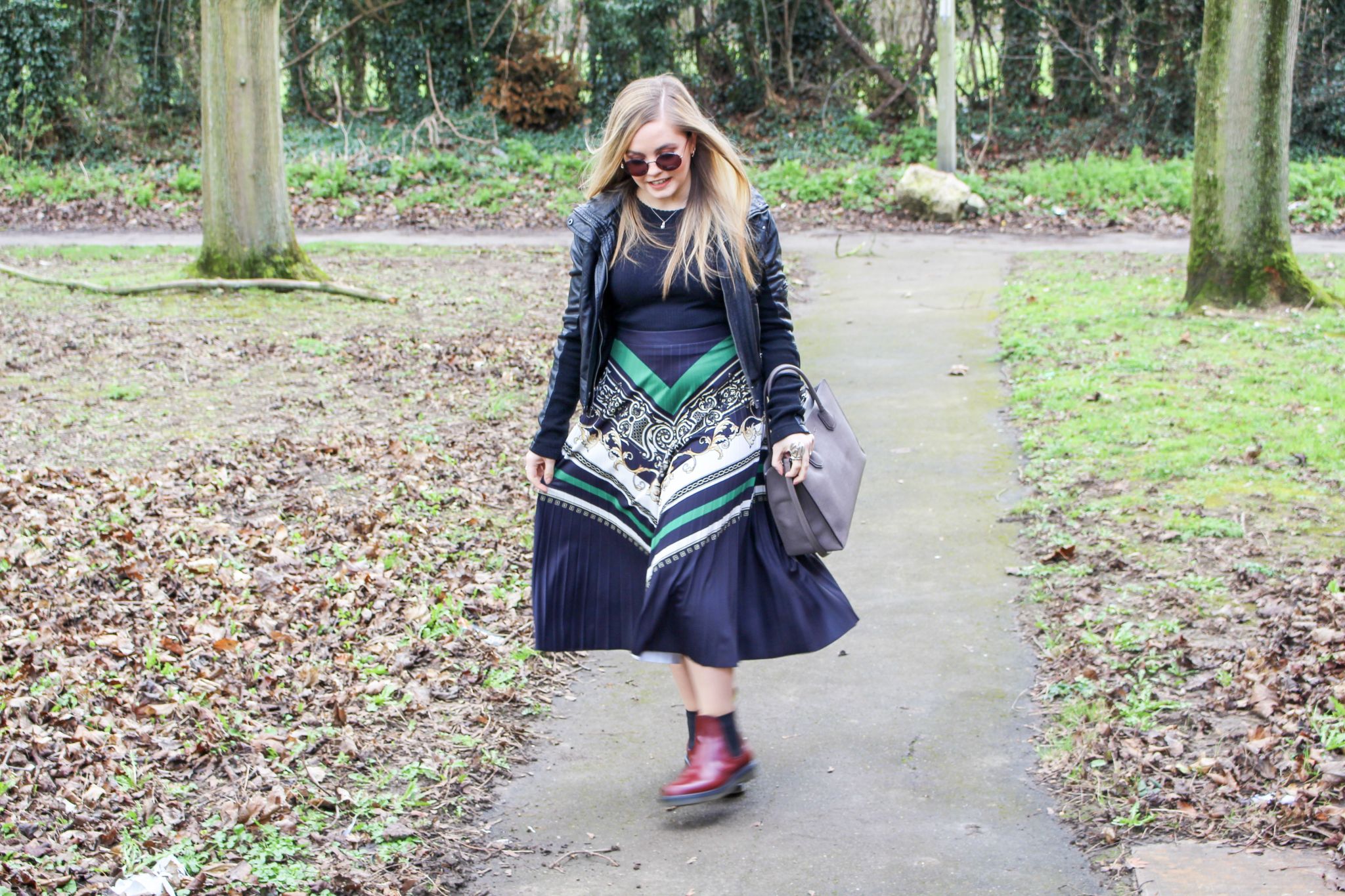 Supermarket Fashion – are we on board?... 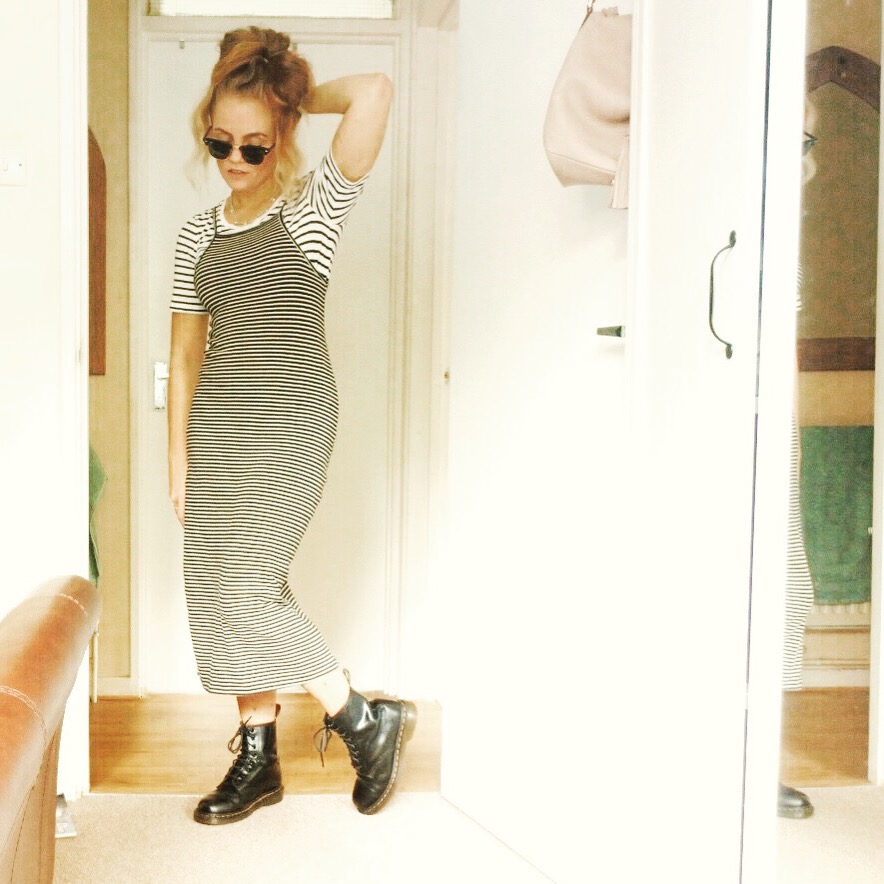