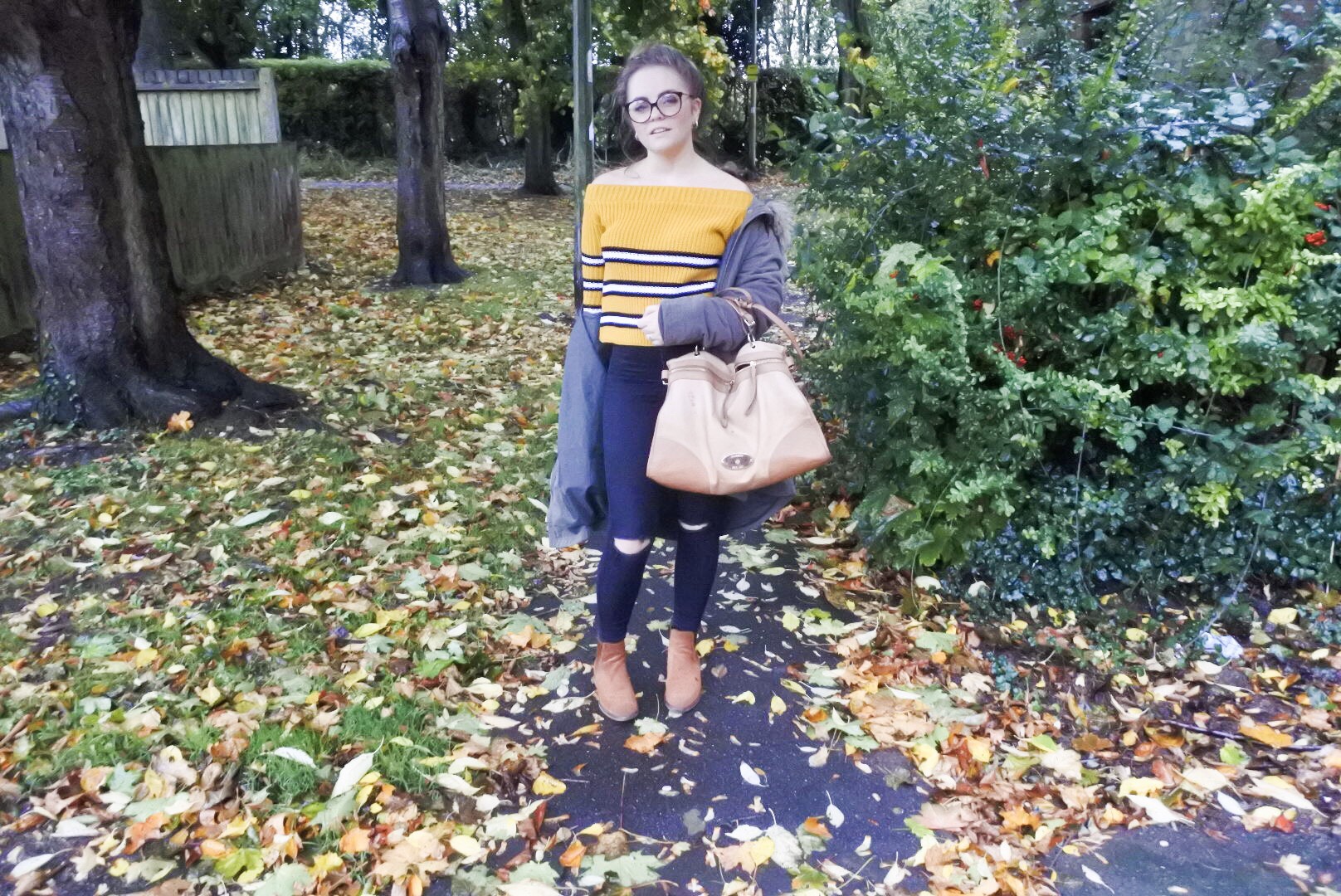 I don’t want this to come across as mopey, a cry for attention (it’s most certainly not) or just a typical millennial post, but I’ve read a lot of posts online about women in their late twenties that don’t have a lot of friends which has been playing on my mind a lot lately. So of course I wanted to put in my two pennies worth to the conversation.
Is it normal to not have a large circle of friends in your late twenties? Should you be rolling with the same crew you had in year two (I hope you appreciate the rhyme I had going on there)? Is it possible to feel lonely without being alone?

I’ve never had many friends and have always been the person that flits between friendship groups, staying until I no longer felt part of the circle and moved on to others in an attempt to find “my people”. I’ve lost count of the friendship groups I’ve flown around over the years and am in agreement with a lot of others that there is so much pressure to have your “girl group” a group of friends that do everything together, share their ups and downs in life, ride or die.
How many memes and gifs do you see on a regular basis pop up on your timeline about female friendships? How often do you see a group of friends continuously sharing their celebrations; hen do’s, weddings, girly holidays?

Navigating adult female friendships is even more difficult when you’ve got magazines pushing the idea that having a solid circle of friends like the women in Sex and the City is more important than anything else in your life (cue Glamour & Cosmo) – it doesn’t help girls like me who start to feel they’re inadequate for not having that same reliance on their friends or not having plans with them every single weekend.
At school, college, university and work it’s always been the same for me – I’d walk up to someone, instigate a conversation and make a friend, until it came to making plans when I would be shunned (not always!) but in a polite manner. Don’t get me wrong, I’ve never not had any friends – I just don’t have a friend that I must talk to every day without fail.
I can’t remember the last time an IRL friend messaged me to see how I am or to make plans to pop over to see me (I always have to go out to see friends). I always seem to be the person instigating a conversation and quite frankly, it feels shit. It feels shit seeing friends making plans quite openly on social media and knowing you weren’t invited, or were invited as an afterthought when you happened to message them at the time.

I think this topic has been on my mind a bit more as I’ve been going through some health issues and nobody has called or messaged to ask how I am or how something went. After my lumbar puncture in London (which was terrifying and fucking painful) not one of my friends asked how it went, I had to bring it up into conversation or post on social media about it. I understand people have their own lives, partners, families and kids, but friendship is a two way thing, or so the media would have me believe anyway.
I don’t know if I’m overthinking (I’m guilty of doing this quite a lot) or if I’m just being hormonal after having my coil fitted a couple of weeks ago (lol), but maybe I’ve drifted away from everyone since getting ill? I’ll put my hands up and say I’ve holed myself up in my flat since I had my seizure last year, in part because I couldn’t drive for a year, but also because I was terrified of going out and it happening again.
Sometimes it feels like Aaron’s the only friend I have and I get quite jealous that he’s always chatting on the phone to his mates or planning to meet up at a lake somewhere. Why don’t I have that?

Is it impossible to keep or make friends in your late twenties? Have you ever struggled with it? Let me know in the comments below and make sure to share if you related – maybe we can all find some friends. 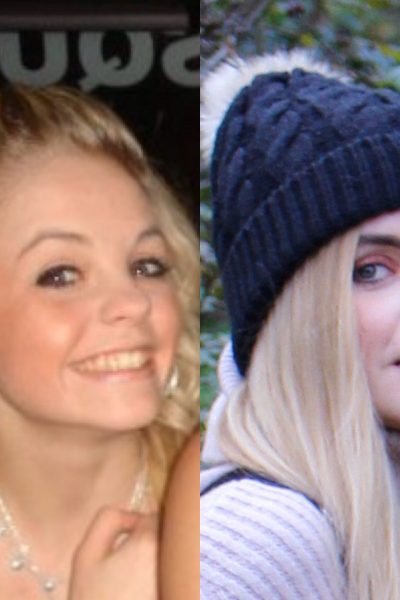 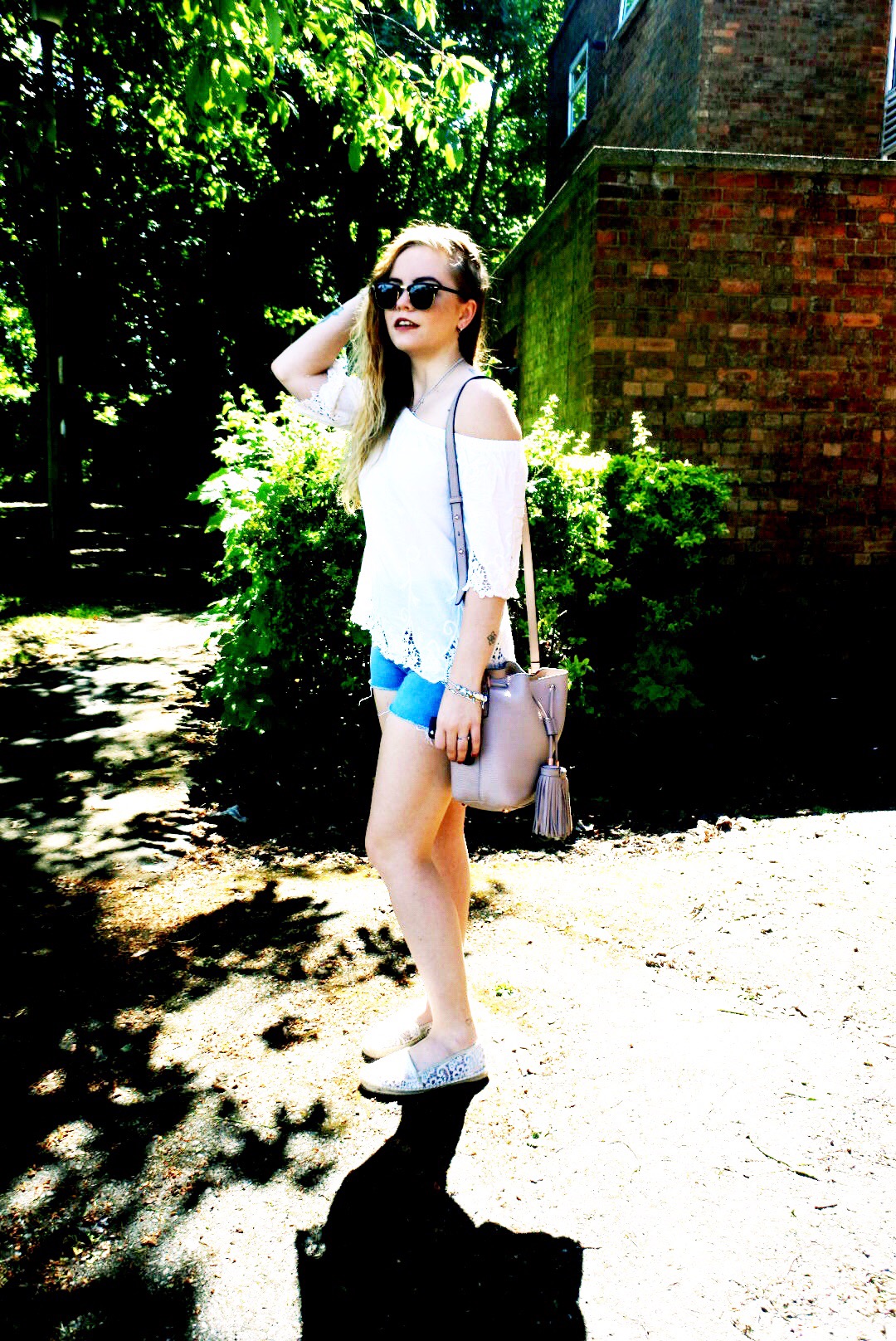 Is there enough room on the internet for anot... 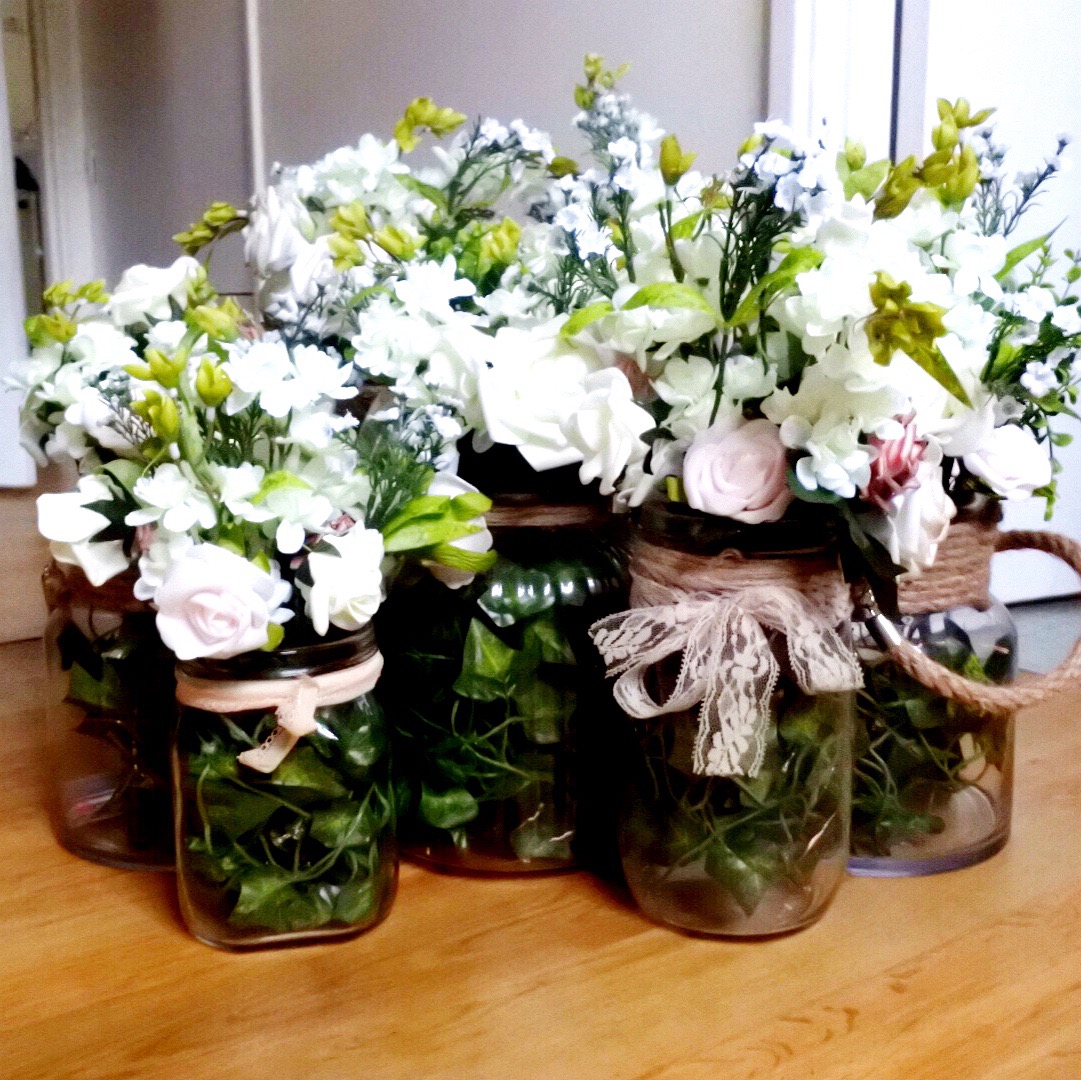