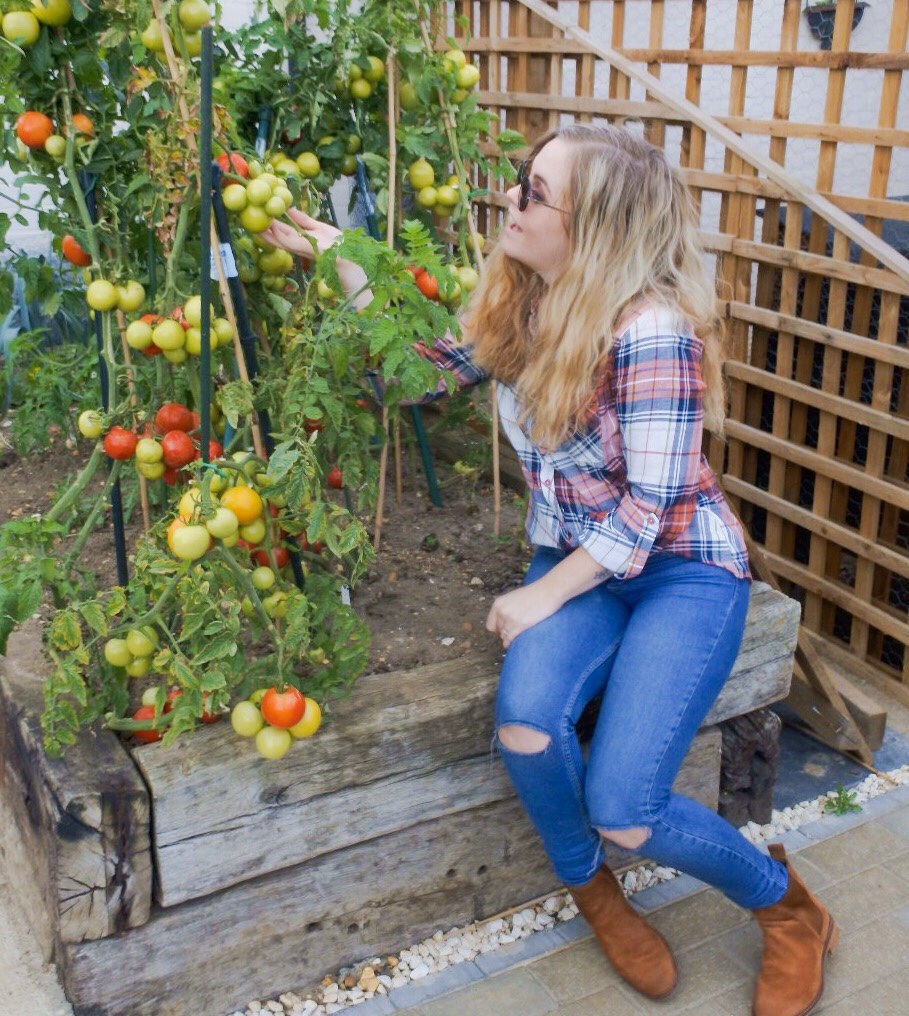 Following on from last week’s introductory post What Makes a Fashion Brand Ethical? I’m going to be investigating some of our high street favourites to see whether they’re living up to what we would deem as an ethical standard in 2018.
First up in my investigation series into fashion brands is Primark, well known for their bargain basement prices and churning out fashion well… like it’s going out of fashion!

I wanted to start with them as many of us would never believe that they’re producing their clothes ethically; how could it be possible when they’re selling tops for £1 a pop, shoes for a fiver and leggings for £2.50?! Let’s get digging!

Primark was one of the companies named for using the Bangladeshi factory that collapsed in 2013 killing 1,134 innocent factory workers due to the poor structure of the building, despite worker’s pleas to management that it wasn’t a safe working environment; this was a poignant disaster in the fashion industry and woke up a lot of people to the true cost of their throwaway fashion. When I first read that Primark were one of the brands using this factory, I can’t say I was surprised. But has anything changed after 5 years?
Here’s a quote taken from their website on the disaster;

Paul Lister, responsible for Primark’s Ethical Trade and Environmental Sustainability Team, said: “Five years on from the Rana Plaza building collapse in Bangladesh, Primark continues to support those who were affected and over the period has contributed a total of over $14 million in aid and compensation. In June 2017 Primark signed the 2018 Transition Accord, reaffirming Primark’s commitment to collaborate with other brands, factory owners, NGOs, trade unions and the Government of Bangladesh to bring about sustainable positive change in the Bangladeshi garment industry.”

In 2018 there was a shift in the cloak and dagger whereabouts of the budget fashion industry production locations. All thanks to the #GoTransparent movement from The Clean Clothes Campaign in February 2018 Primark finally published an overview of their production locations after the campaign collated 70,000 signatures demanding them to do so.
They’d been taking steps to compensate the victims and their families in the run up to the first anniversary in 2014 which caused a bit of controversy, some saw it as them settling an issue before it went to the courts and other commended them for doing so at all. However, they were the first to make a considerable donation to the fund in comparison to others and appeared to take some responsibility for what had happened.
In light of what has recently been published, are we able to establish whether they meet the ethical standards we set in the What Makes a Fashion Brand Ethical post? I’ve pulled some of the information available on their website to answer our key questions below which you can find here.

At Primark, our long-term ambition is to ensure that all the cotton used in our supply chain is sustainably sourced. To do that we focus on two areas. We help farmers look after their environment by using less water and chemicals while still getting better yields. And we work to make the farming communities stronger, by building business skills and investing in health and other projects.

I took the above quote from their section on ethics and their main focus at the moment is cotton. They’re working with independent farmers in India and Pakistan in helping them produce cotton in an ethical and environmentally friendly way. You can check out the full story here. I’d give them a thumbs up for this point as they seem to be heading in the right direction.

How the factories that produce the garments treat their workers;

To make it onto Primark’s approved factory list, each factory is vetted to internationally-recognised standards set out in the Primark Code of Conduct. The Code covers areas such as pay, employment policies and health and safety.

Once approved, it’s the job of our Ethical Trade and Environmental Sustainability Team, a group of more than 100 experts based in key sourcing countries, to monitor compliance. They audit every factory at least once a year, sometimes more, to check whether international standards are being met.

It seems since the factory collapse in Bangladesh in 2013, Primark have been taking steps to ensure the factory workers are treated fairly and regularly audit their factories. You can read more about what they’re doing on their website here. I think they’re doing as much as they can and have made huge improvements and would give them a thumbs up on this point.

How animals are treated in the production of their clothing;

Animal testing is not permitted on any Primark products. Any supplier making products for Primark which include materials from animals, such as wool, must commit to industry-recognised standards of animal welfare throughout our supply chain.

There was a limited amount of information available on their website on this point, which I was quite surprised by given the amount of media coverage they, along with lots of other high street brands, got when it was found that the faux furs they were using had real animal fur in. I’d give this one a thumbs down due to the past controversy.

Some things we’ve been doing for longer than others. For example, our customers have been showing off our brown paper bags for years. We also have a longstanding partnership with the children’s charity Newlife in which we donate unsold items from our European stores, and our buying samples. In doing so, we’re able to reduce the number of unsold items that could end up in landfill, whilst helping Newlife to raise money.

Primark are renown for their classic recyclable brown bags and it’s good to know that unsold items are being donated making sure they’re reducing their carbon footprint and supporting charity. You can read more about their recycling initiative here.

Overall, Primark scored a respectable 3/4 on the four points we’re investigating, which was really surprising and made me feel a hell of a lot better about shopping with them. Now, let me grab my bag, I need to head to Primark and splash some cash!
Let me know what you thought about the results and if you’ve got any other companies you’d like me to investigate further in the comments below.

13 Comments
Previous The Smaller Bag Challenge
Next Are H&M Ethical? 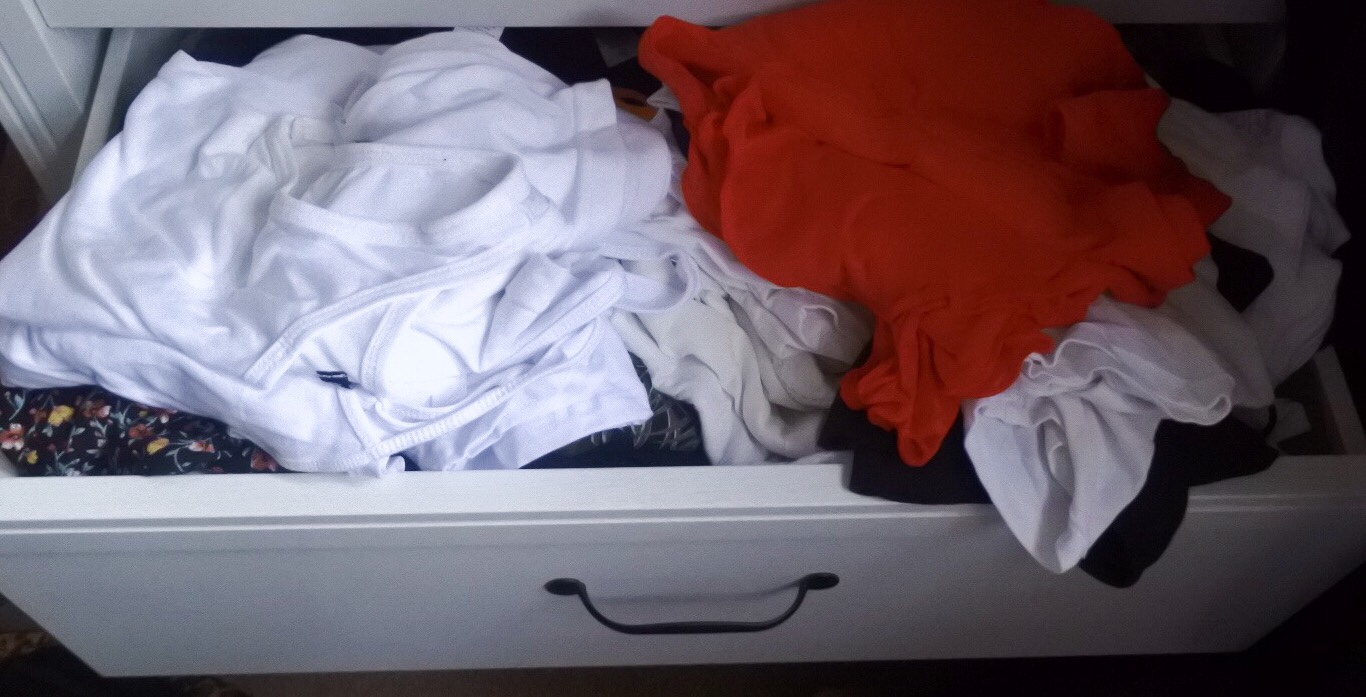 Getting some order back in my wardrobe 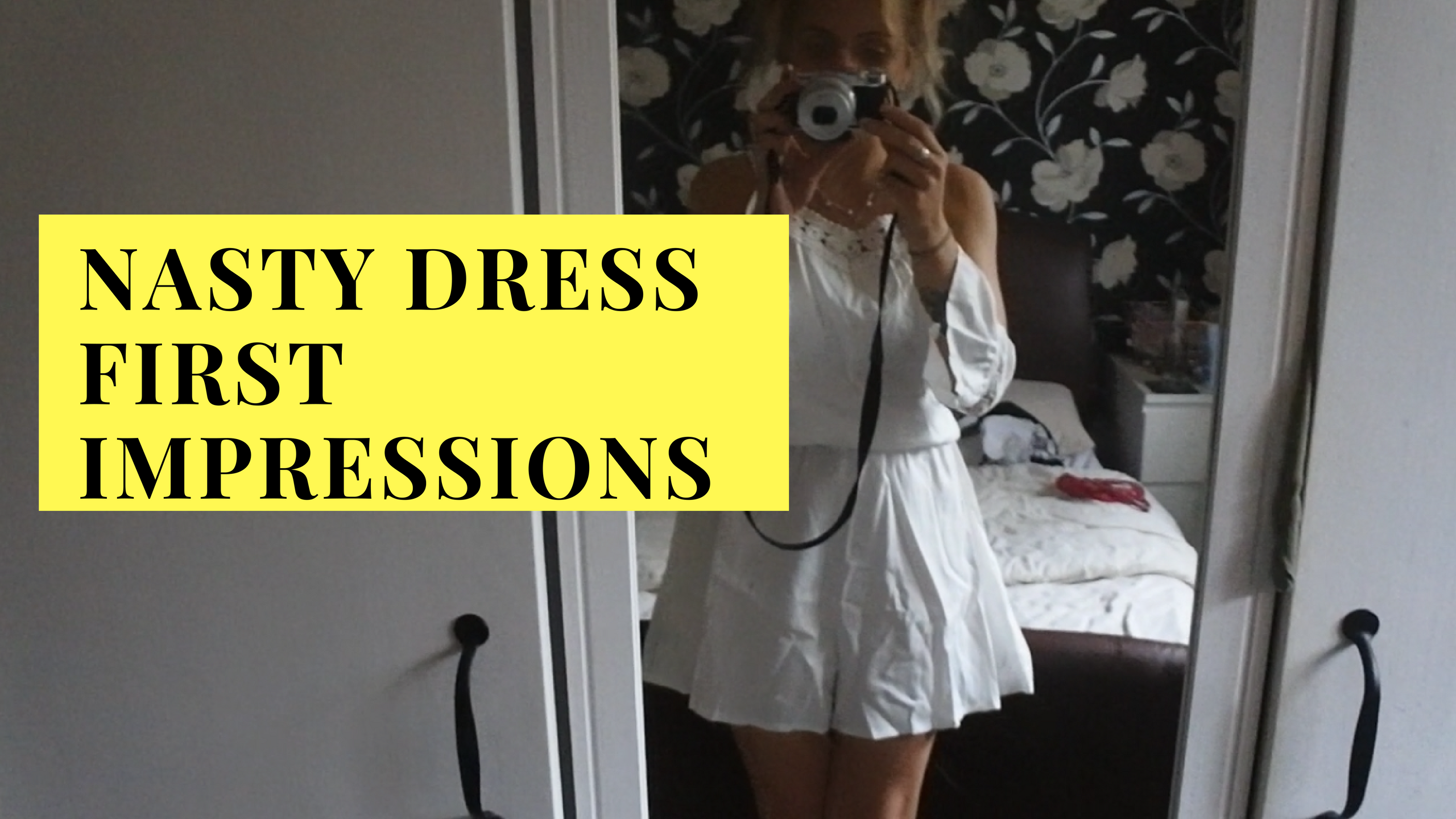