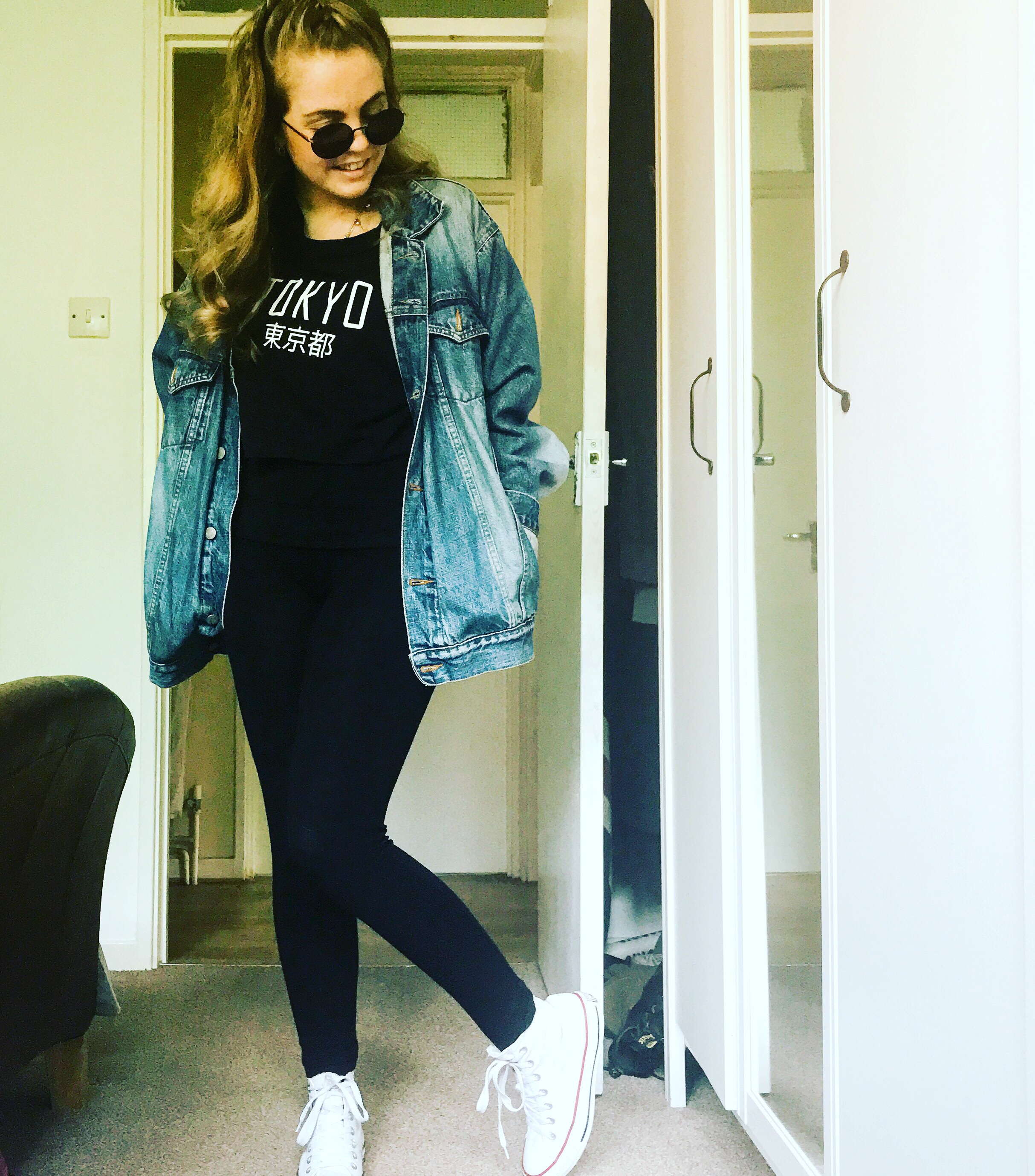 Following on from last week’s post about Primark we’re going to be moving onto another company that’s found itself in the midst of controversy following pledges in the past to do a better job to pay their factory workers a living wage.
In November 2013, H&M pledged to make sure that all of their workers would be earning a living wage by 2018 which would hit around 850,000 workers and caused a huge wave of excitement in the fashion industry as they were one of the largest companies making a stand for workers rights.

Me rocking one of my favourite blazers from H&M

Fast forward to 2018 and there is now a campaign called Turn Around H&M who are calling for H&M to abide by the promise that they made as it seems, they haven’t kept to their word. The Turn Around H&M FAQ page has answered many questions some of us might have about their initial proclamation;

In fact, original documents published in 2013 have disappeared from H&M’s corporate website! Why take them down if not because there is something in them that H&M would like to hide? Thankfully, the groundbreaking commitment H&M made in 2013 sparked so much interest that the original wording can still be found, despite H&M’s concerted efforts to cover it up.
This is what H&M committed to in 2013: “In a first step, our goal is that H&M’s strategic suppliers should have pay systems in place to pay a fair living wage by 2018. By then, this will affect 850,000 textile workers.” (emphasis added). This is how the commitment sounds in the brand’s latest sustainability report: “Supplier factories representing 50% of product volume should be using the Fair Wage Method by 2018 and 90% of business partners should regard H&M as a fair business partner by 2018.”

Suffice to say, they don’t appear to be off to a good start, but lets have a look at some of our initial standards we set at the beginning of this series;

We recognise the importance of securing our supply of raw materials from a material ethics perspective. Therefore, we are committed to ensure that the natural raw materials used in our products are produced in a responsible way that preserve natural resources, help maintain biodiversity, contribute to sustainable development and respect human rights. No vulnerable or endangered species must be used.

Our main focus will be to gain traceability and to increase the use of credible global sustainability standards on these materials. In addition to this, we also have material specific requirements

They’ve been quite comprehensive in how they outline their policy on raw materials and have a list of their standards which is great. However it’s not clear when this list was updated and if they’ve taken any further action since this article published in the Independent last year that claimed an investigation had found H&M among other companies were using factories that weren’t disposing of their waste in an ethical way and had led to the local water being contaminated. None of the companies that were mentioned and contacted for comment responded.
Given the contradiction, I’m going to give this point a thumbs down.

How the factories that produce the garments treat their workers;

Suppliers
H&M works with suppliers and business partners to ensure that human rights are respected in the supply chain, based on our business relationships, leverage and operational context. Our engagement is manifested through our Sustainability Commitment and managed through applicable follow-up procedures. As appropriate, we use tools for human rights risk and impacts assessments to identify actual and potential human rights issues. Actions to manage and address human rights risks and impacts are guided and carried out through dialogue and collaboration with relevant stakeholders, with support from our audit and remediation programme and our Community Investment Policy. Where appropriate, H&M also aims to use its influence to support the advancement of human rights in the communities where we operate.

This point falls a bit flat in comparison to the work Primark have been doing to assess their factories and ensuring the safety of the workers in the factories that produce their clothing, it also contradicts their pledge mentioned earlier on in this post, so I’m going to give this one a thumbs down.

How animals are treated in the production of their clothing;

We believe that animals are entitled to humane treatment and to have their basic needs met. This must be respected through the adoption of good animal husbandry, and the fulfilment of our animal welfare requirements.

We recognize the importance of securing our supply of raw materials from an animal welfare perspective through tough requirements and full traceability. The Five Freedoms recommendations on animal welfare set out by the World Organisation by Animal Health (OIE), serves as the guiding principles on all farms used in the production of fibres for H&M products. In addition, we also have material specific requirements

In comparison to Primark, H&M are well on the ball with their animal cruelty policy and go on further to outline their specific requirements which was quite hefty and you can check out here! I’d definitely give this point a thumbs up!

How they dispose of their waste;

At H&M group, we believe it’s senseless that so much clothes and discarded textiles end up in landfills. Recycling is one of many ways fulfil our goals towards a sustainable future, and so far, we’ve collected more than 17,771 tonnes of textiles — the equivalent of 89 million T-shirts.

Despite all of the above, one of the great things H&M have kick started is the clothing recycling scheme, you simply bring in some of your old clothes for them to pass on to one of their partners for recycling whether that’s passing on to be sold second-hand, being using for dish cloths or insulation for your home, which prevents them going into landfill. You’ll know if you’ve been a long time follower of mine that I started an Etsy store dedicated to upcycling clothes for this sole purpose, so it’s something I admire a lot. Thumbs up for this one!

All in all, H&M have received a 2/4 score, they could be doing a bit more in terms of keeping to their pledge on workers wages and doing more to ensure the safety of their production factories to get their score up. It’s not as terrible as I was expecting, but it still doesn’t make me want to shop there any time soon (especially since their clothing sizes are all over the joint – but that’s a matter for another post 😉)

Let me know what you thought of this post, if you’re enjoying the series and if there are any other companies you’d like me to investigate.
In the meantime, why not sign the petition for H&M to turn it around  – here’s my reason for signing;
Having started to research into some of my favourite high street fashion stores after watching a documentary about the treatment of factory workers in the fashion industry, I could not fathom not taking part and signing this petition to ensure everyone is treated fairly and in a humane way – we’re all human and should be treated as such!

7 Comments
Previous Are Primark Ethical?
Next What I love about Autumn 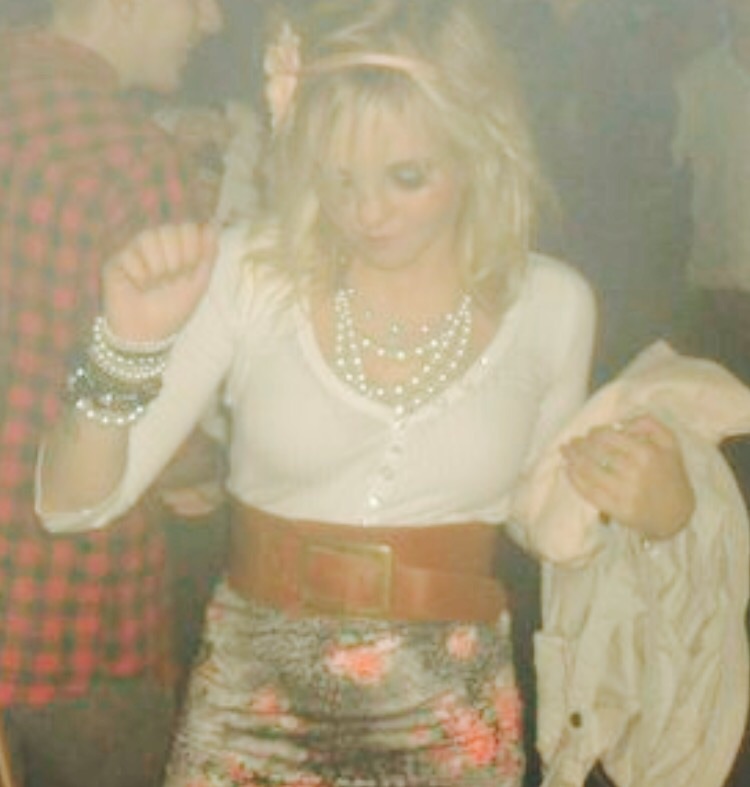 Fashion trends I can't get on board with... 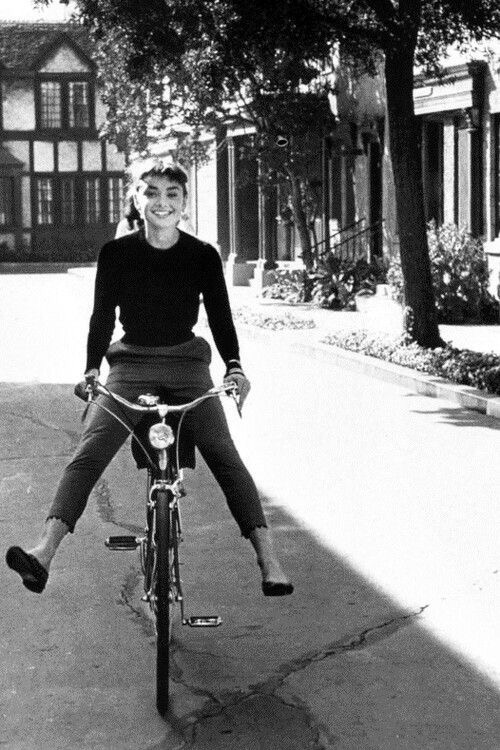 What is a fashion icon? 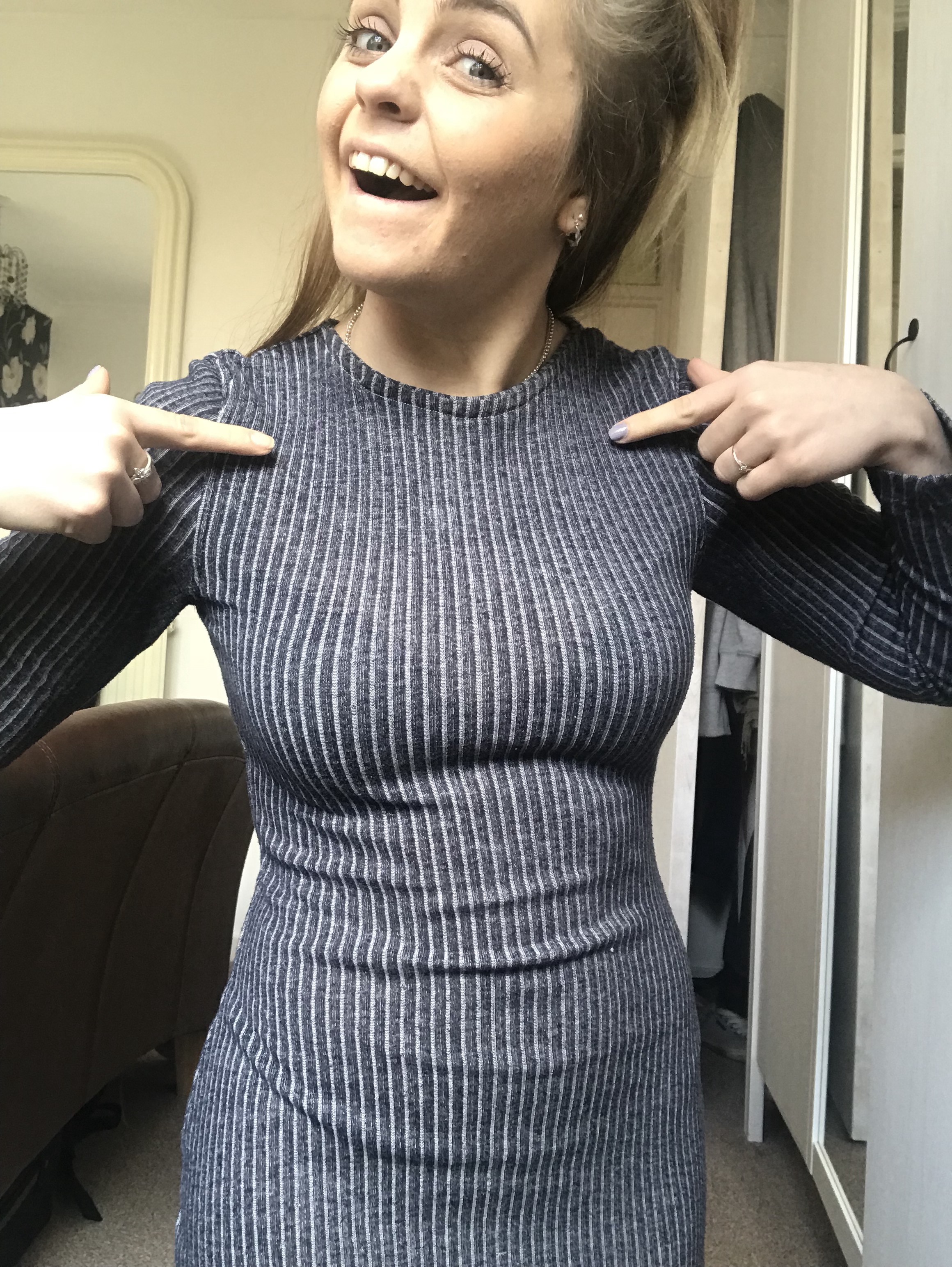 How to change the neckline on a dress