The struggles from my little sewing hustle 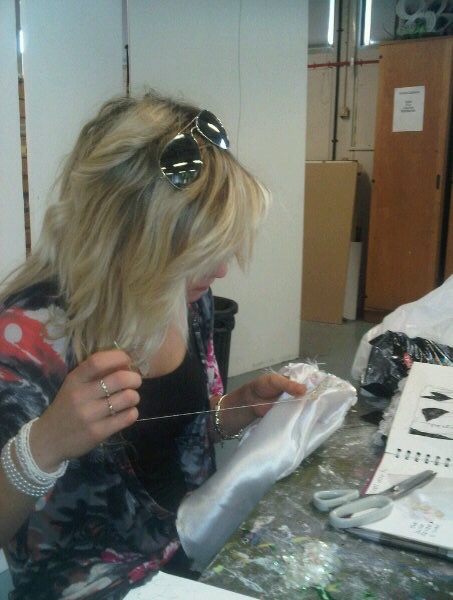 Some people that know me IRL know that I’m your go to person for clothing repairs and alterations – I’ve constantly got some kind of clothing that’s being worked on in the flat turning it into a bit of a sweatshop. I mentioned it a bit on here when I launched my Etsy store (that poor shop that’s been abandoned for a few months due to wedding and honeymoon frenzy that I need to get back to!) but haven’t properly spoken about it.

I thought I’d talk about it a bit more as a happy friend and customer just left with her bridesmaid dresses and a suit ready for her big day next weekend – wedding season is when things start to get busy for me and I have another load of bridesmaids coming over this weekend for fittings.
I’ve been sewing for quite a few years now (not to a good standard when I first started as a teen and wanted to make my own clothes – we won’t talk about that lol) and each year, I get more and more work from friends and family, colleagues, friends of friends and friends of family.

Word of mouth is big for business and something that’s had me crouched over my sewing machine for hours, glasses propped on the end of my nose and profanities coming out of my gob when I’ve snapped another machine needle (there are only two things that make me scream in rage – my sister George and my sewing machine), making sure I’m altering or repairing someone’s beloved garment to perfection.
I’ve lost count of the amount of trousers and dresses I’ve taken up, holes that have been repaired, sleeves and straps that have been taken up, curtains chopped, pillowcases made and bridesmaid dresses that have been taken out or in – but show me something I’ve sewn and I’ll remember it.
I’ve altered bridesmaid dresses for about 8!weddings now (including my own!) and I can’t tell you how hard it can be mentally to do these things. Some have been easy where I’m simply taking up hems, but others have been more complicated with adding panels and corset backs (I try to avoid doing this as it’s a BASTARD!) or taking in a wedding dress – another thing I don’t feel great about doing because if you fuck it up, you’re in deep shit.

I’ve been doing sewing jobs since I was about 18 and started to use my sewing machine I’d had for a couple of years, but it started to become more frequent once I finished uni (I studied fashion design) where I learnt to properly sew – once you’ve learnt the basics of constructing clothes, you go from there and kind of learn to alter and tweak things to fit an actual person, so a lot of my experience has been from fixing people’s stuff!
Back in the day before everyone knew about the monstrosities of Jimmy Saville, I had a little Facebook page called “Gab’ll Fix It” – I thought it was cute and fun because everyone always said “Oh Gab’ll fix that!”
For quite obvious reasons, I had to reconsider the name a couple of years after and the page morphed into my blog page The Fashion Faux Pas of Gabrielle – which is still around today!
I love sewing, but there are some small things that can really get to you and for fun, I thought I’d share a few small stories of when that’s happened (cos we all love a laugh here)

This happens more than I’d like to admit – sometimes I don’t have the energy to go rummaging through my former sewing room, now fishing/tool cupboard to get the board out, so a towel on the living room floor just has to do!

When I was altering bridesmaid dresses with beading and I kept finding them in my shoes, under the sofa and in my bed

I had to alter the top parts of some dresses which had some beading on that wasn’t sewn so well (they came from China and whoever sewed them together must have been drunk) – beads were falling everywhere and I found them for months after the wedding.

When a dress got caught in my machine and ripped

Yep, that old bastard machine seized up once (I fixed it thank god, but definitely didn’t tell the girl!) and took in a load of fabric with it. Oh the horror.

The times when I’ve sewn the wrong bits together

This happened more at uni, but sometimes you get into a zone with pinning and forget what goes where, so you have to unpick it all and start again. Now it mainly happens when I’m working on something that needs a few sections taken in around the same place, but it’s a sad moment when you go to press it and realise what you’ve done.

The times I’ve sewn hems up the wrong way

Another thing similar to the last point, I’ve done this so many times that it’s soul destroying and makes all the hard graft go into unpicking it all – worse when you’ve sewn up the entire hem of a dress or top.

When I’ve underestimated and under-charged

This happens far too often and I find it hard to tell someone when a price has gone up as it turned out to be more work than I’d quoted for. I think this could be said for a lot of worktypes, but still annoying all the same. I’ve gotten better over the years and have definitely learnt the hard way.

Stabbed my fingers, hands, legs, arms, other body parts with pins and needles

I hope you enjoyed today’s post and don’t forget to hit a sister up if your dress is too long! 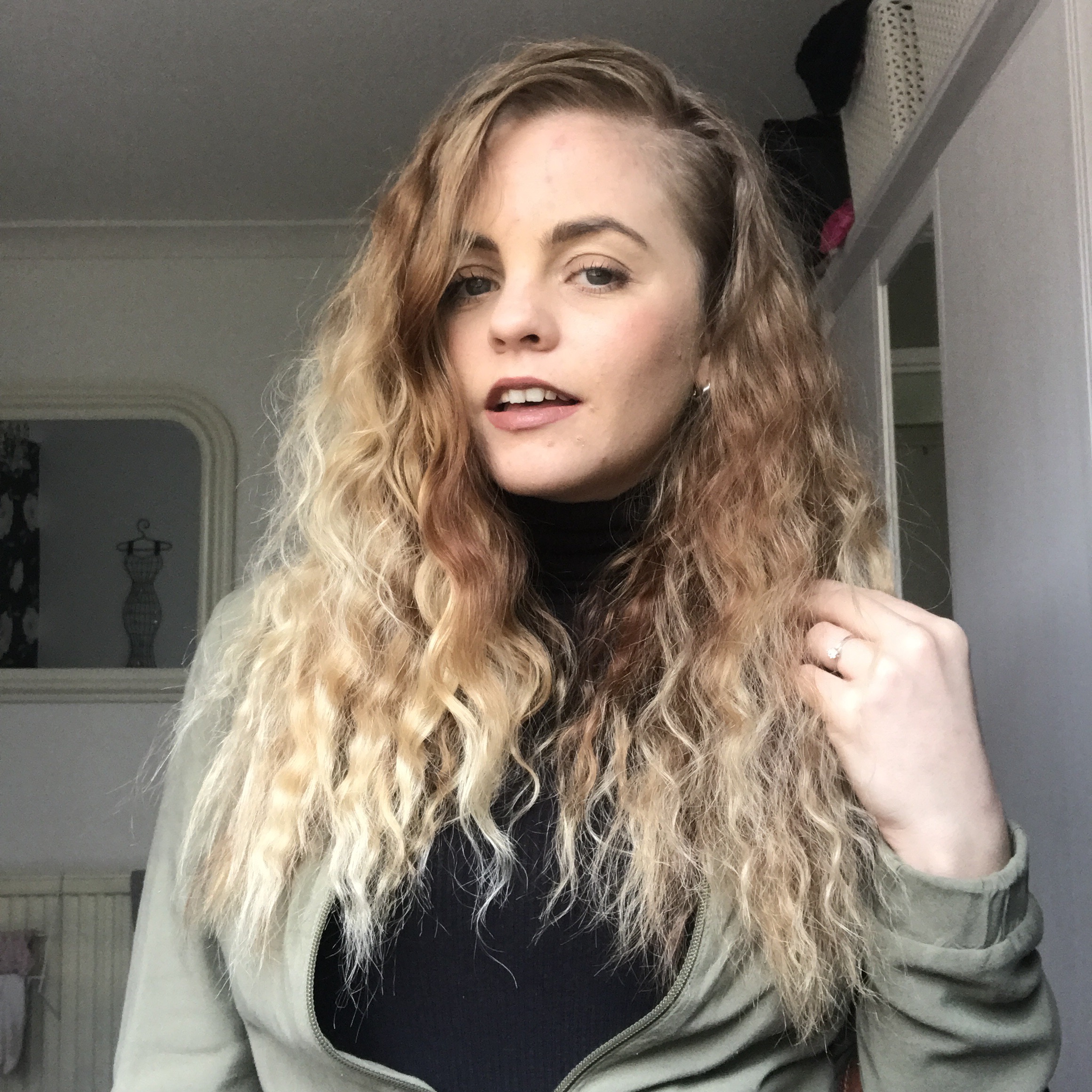 How I make myself feel better 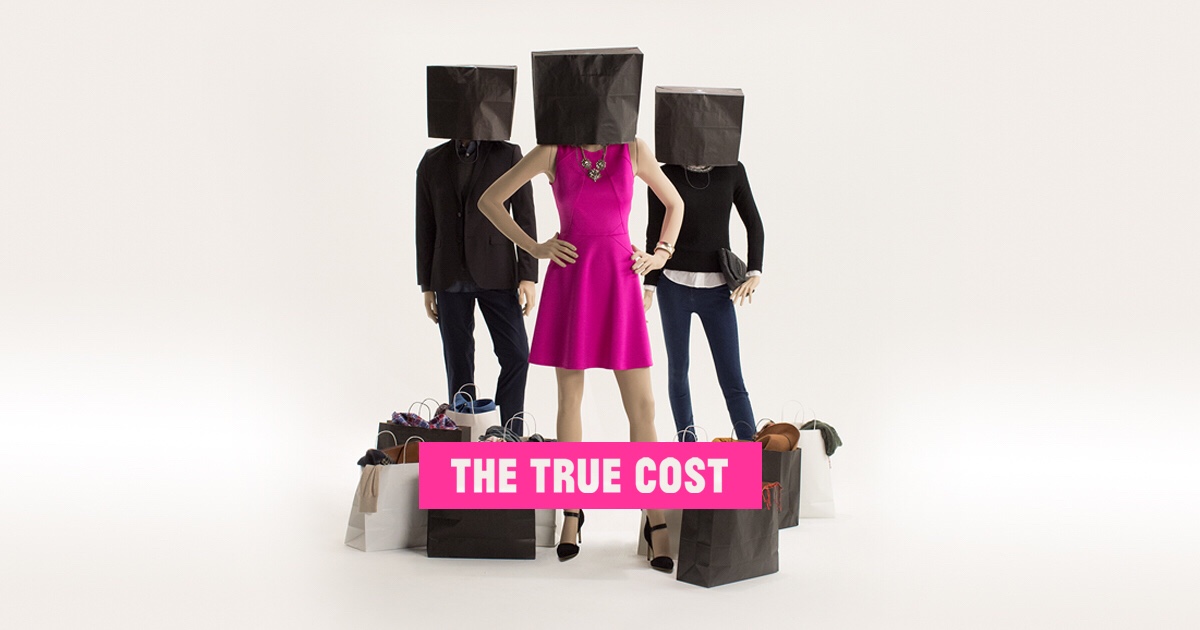 The documentary that made me re-think my fash...