My first visit to a chiropractor 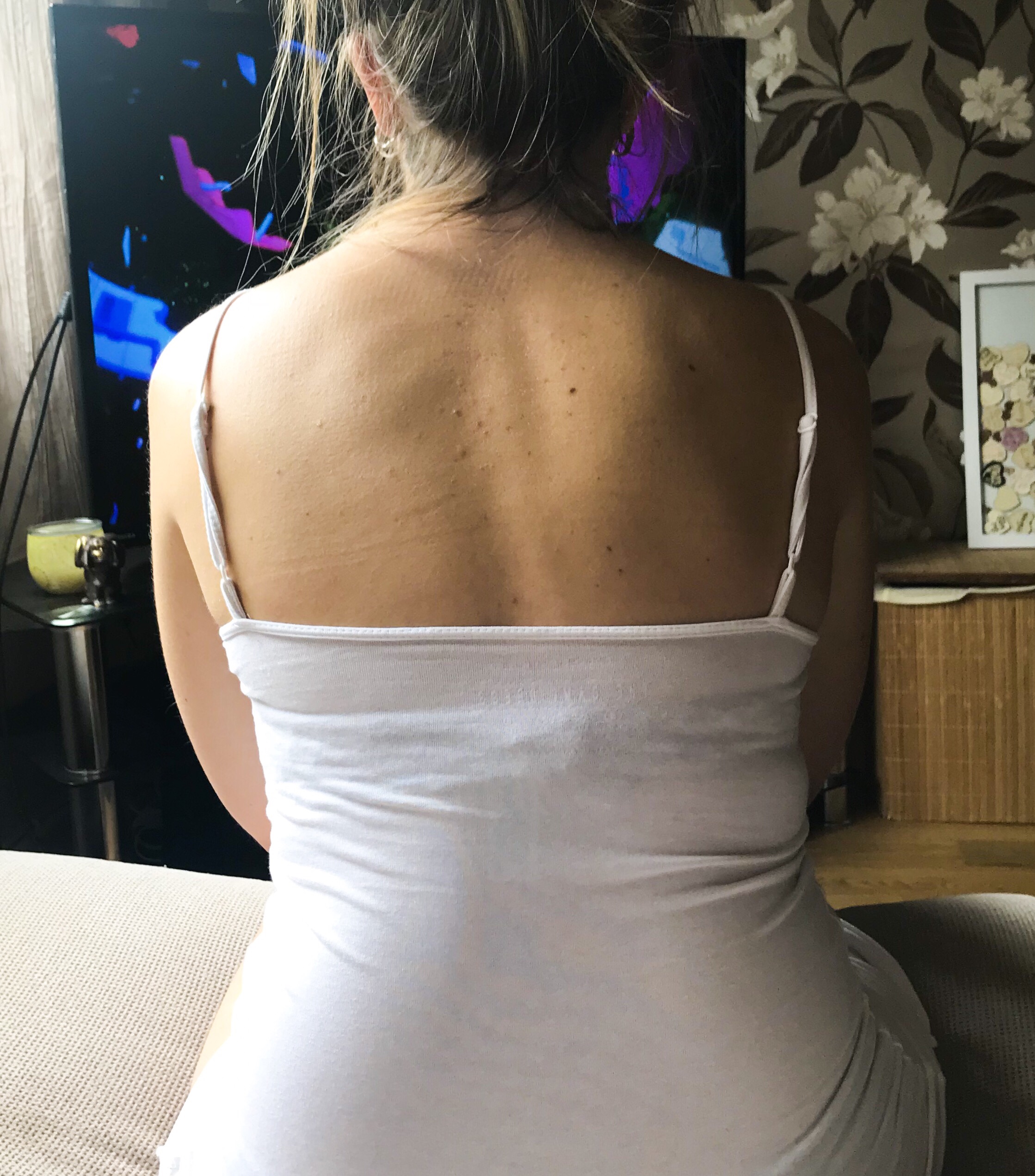 I know if you’re a long-time follower of mine that you’re probably thinking “Jesus Christ, can this girl have anything more wrong with her?!” And I often think the same – don’t worry, you’re not alone!
I went to visit a chiropractor today after suffering from pretty bad back ache due to a slight curve in my spine (I’ve got a 30 degree curve which is called scoliosis) – for some reason it’s been a lot worse over the last month and has spread to my chest which is pretty uncomfortable.

The NHS weren’t going to give me more than physiotherapy which quite frankly, has been pretty shit in the past and I would have had to wait about 8 weeks to be seen anyway. So I got onto Google, did some research into where I could go locally and ended up visiting the Evergreen Chiropractic & Wellness Centre in Letchworth.
I didn’t know what to expect and just wanted to feel more comfortable – there’s no way to fix this (it’s not so severe that they’ll do anything surgically and I don’t fancy going under the knife anyway!) but if I could sleep a bit better, then that’s fine by me!

I’ve put a box around my spine to highlight the curve I’ve got – I get a lot of tight muscles around my bra line where the curve is, but also at the bottom where it twists slightly (you can’t really see that!)
I’m lucky that I don’t have it so bad – I’ve seen a lot of people completely hunched over where their spine is all bent up, so I try not to complain about it too much!

As I was a new patient, I needed to have an initial consultation to talk through why I was there, my medical history and what I hoped to gain from it. As you can imagine, I had a lot to share with everything from my epilepsy to mental health, but felt like I was completely understood (even when I explained symptoms in a weird way lol) and that my situation was being acknowledged. We talked through what I’d tried in the past, what exercise I do (for the record it’s none – but mainly due to the fact everything seems to aggravate my back) and what I have enjoyed to do exercise wise in the past.
This was around 45 minutes long and I felt a lot more at ease about everything – I’m not great with handling the unknown (thanks anxiety) so this was really important to me.

Once we’d gone through my medical history, it was time to see what was going on back there (lol, back there) – I changed into a gown with just my pants, bra and socks on and had to try out some movements to see how my muscles reacted.
There were a couple that weren’t the most comfortable, but I showed him what I could do and then had to sit on the edge of the bed. With my arms bent, I was twisted around (lots of joints clicking now) in a couple of different ways and had to lay down. Turns out my spine isn’t as bad as I thought it was (that was a bit more reassuring!), I’m hyper-mobile and treatment would be focused on releasing some of the tension through massage and improving the strength in my muscles through some exercise.
The rest of the session was spent massaging the tense parts of my neck and back, getting the legendary neck click that you see in the videos all over YouTube and twisting me into a more comfortable position!
I left with some exercises to do and will be going back next week for a follow up to see how I’m doing, review how the exercises have been going and take it from there!
I feel a lot less stiff than I did this morning and would recommend visiting a chiropractor if you’re suffering with back pain that hasn’t gone away with physiotherapy or copious amounts of painkillers!
Let me know in the comments below if you’ve ever seen a chiropractor and whether it helped you!

0 Leave a Comment
Previous Things we need to remember about social media
Next Can a couple visit Ikea and not argue? 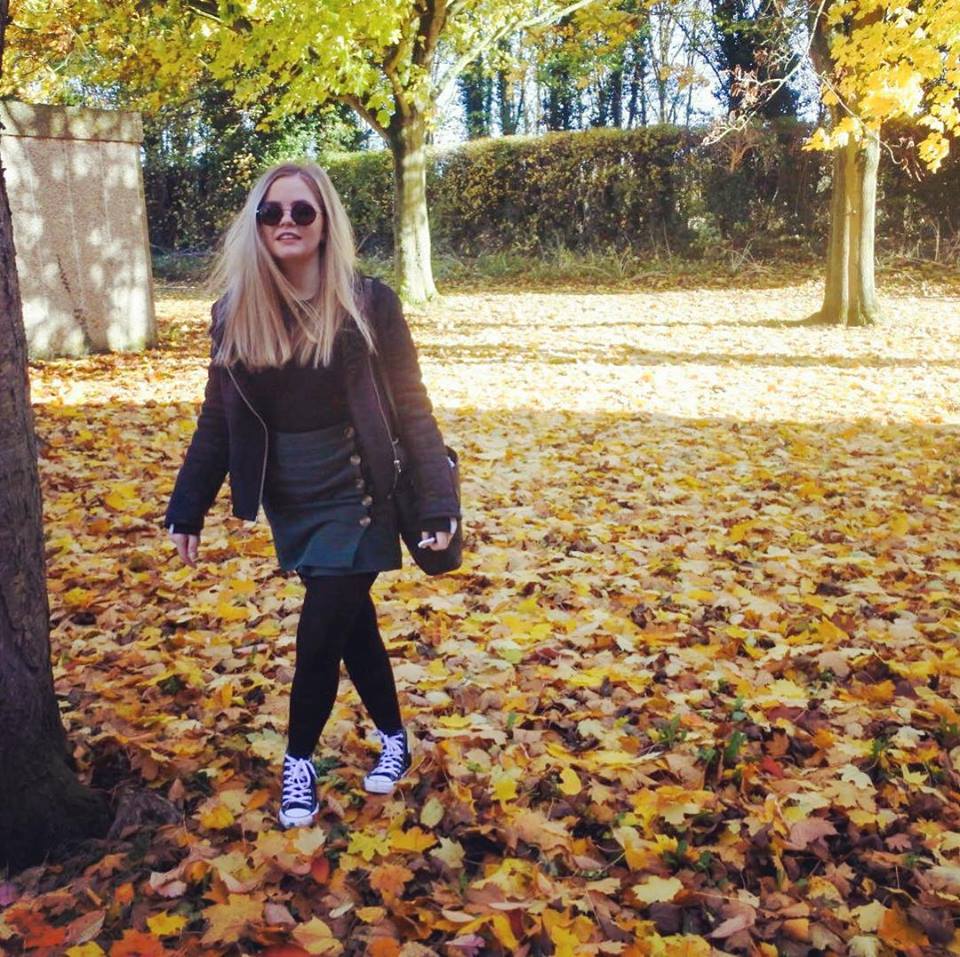 The Re-launch of The Fashion Faux Pas Of Gabr... 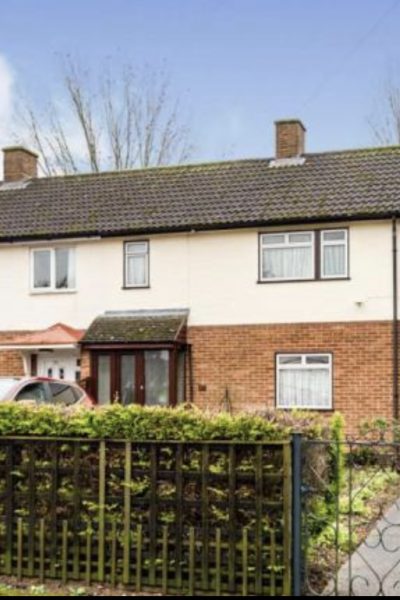 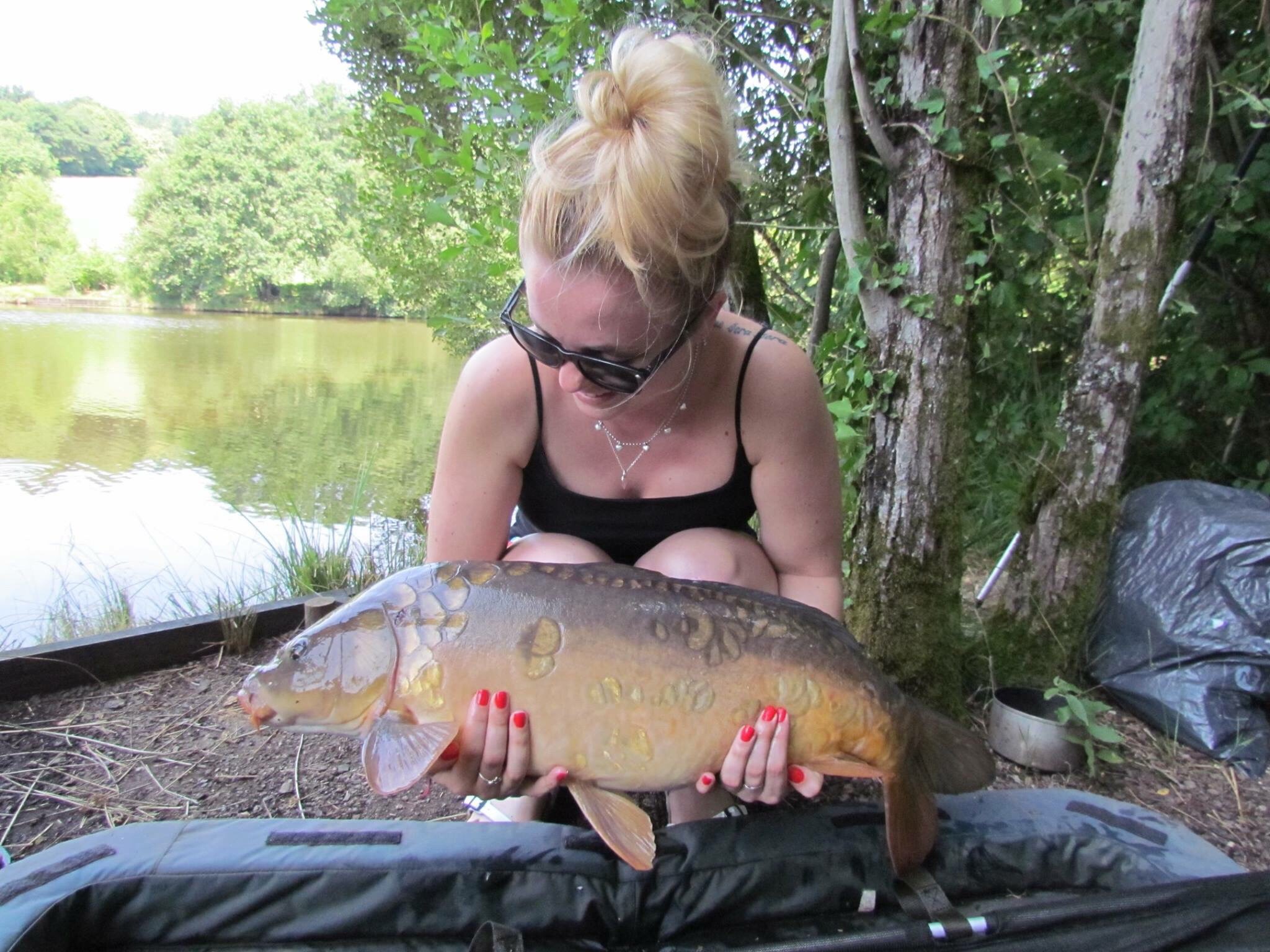 Understanding fishing – a guide for fis...