My Crazy Hen Do 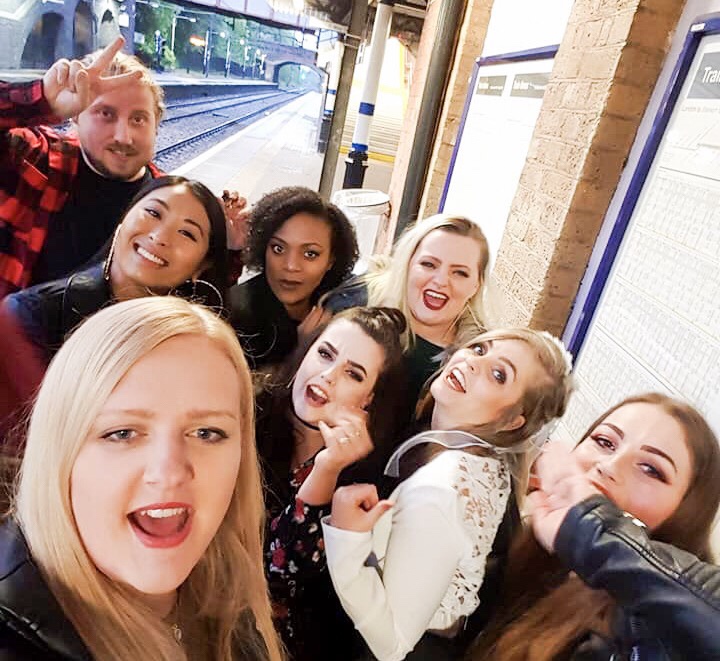 What a weekend it was – we’re now just over a week away from the wedding and my hen do was a night to remember (or a lot to forget in my case), I’m not much of a drinker so I knew before the night began that I was going to be a bit of a wreck. We planned on a night out in Cambridge at a karaoke bar, but a turn in events led to something else happening.
I got up Saturday morning, did some sewing, fake tanned (post coming up on that soon!) cleaned the flat ready for pre-drinks and tried to have a nap to make sure I was ready for the night to come. However my best friend/bridesmaid Maisie called me mid-nap for a chat and decided she’d pop over to chill and chat before my sister /maid of honour Georgie arrived to chuck us out while she decorated.
So we left her to it and headed on over to Maisie’s to make a start on getting ready and some prosecco.

The top was BEAUTIFUL and I felt ready to take on the world as soon as I put it on – it had a beautifully crocheted back, a wrap around tied front and a cute frilled bottom. I paired it with a pair of skinny white jeans (because if you can’t dress all in white on your hen night, when can you?!) and a beautiful pair of lace up sandals I ordered the night before from ASOS – yay for being a premier customer 🙌🏻
We then headed to the train station, bought some booze for the trip from the local convenience store next to the station, took some obligatory pics on the platform and jumped on the train to Cambridge.

As soon as we got to Cambridge, the heavens opened and we ran for the taxi rank – we were planning on heading to a karaoke bar George had found and asked the taxi driver to take us there. Cue the point of the night where nothing went to plan.
The taxi drivers didn’t have a clue where this bar was, so dropped us in the area where it was supposed to be and we sought shelter in a bar.
Turns out the bar George had been calling and trying to book a booth for had closed down a year ago (although they kept saying they’d call her back – weird!) so we finished our drinks, jumped into another taxi and finished off the night at the Regal, a Wetherspoons that’s more like a nightclub that plays music (couldn’t believe it!) and had a huge dance floor!
I was chatting to everyone, showing pictures of Aaron to anyone that congratulated me (someone commented on how he has good hair and I replied “yeah, he’s got AMAZING hair right?!”)

The last train home was at 11.15pm and I’ll be honest – I was completely done 😂. We jumped onto the train, I was sick in the toilets on there (thank god we sat next to them on the way home) and my sister tucked me into bed.
Although it didn’t go to plan, it was such a great night and I’m so grateful to all of my friends and family that joined me for a night I’ll never forget!
Thank you again to Boohoo for gifting me my beautiful top that I’ll treasure forever and definitely be taking away with me on our honeymoon! If you want to pick one up, check it out here! 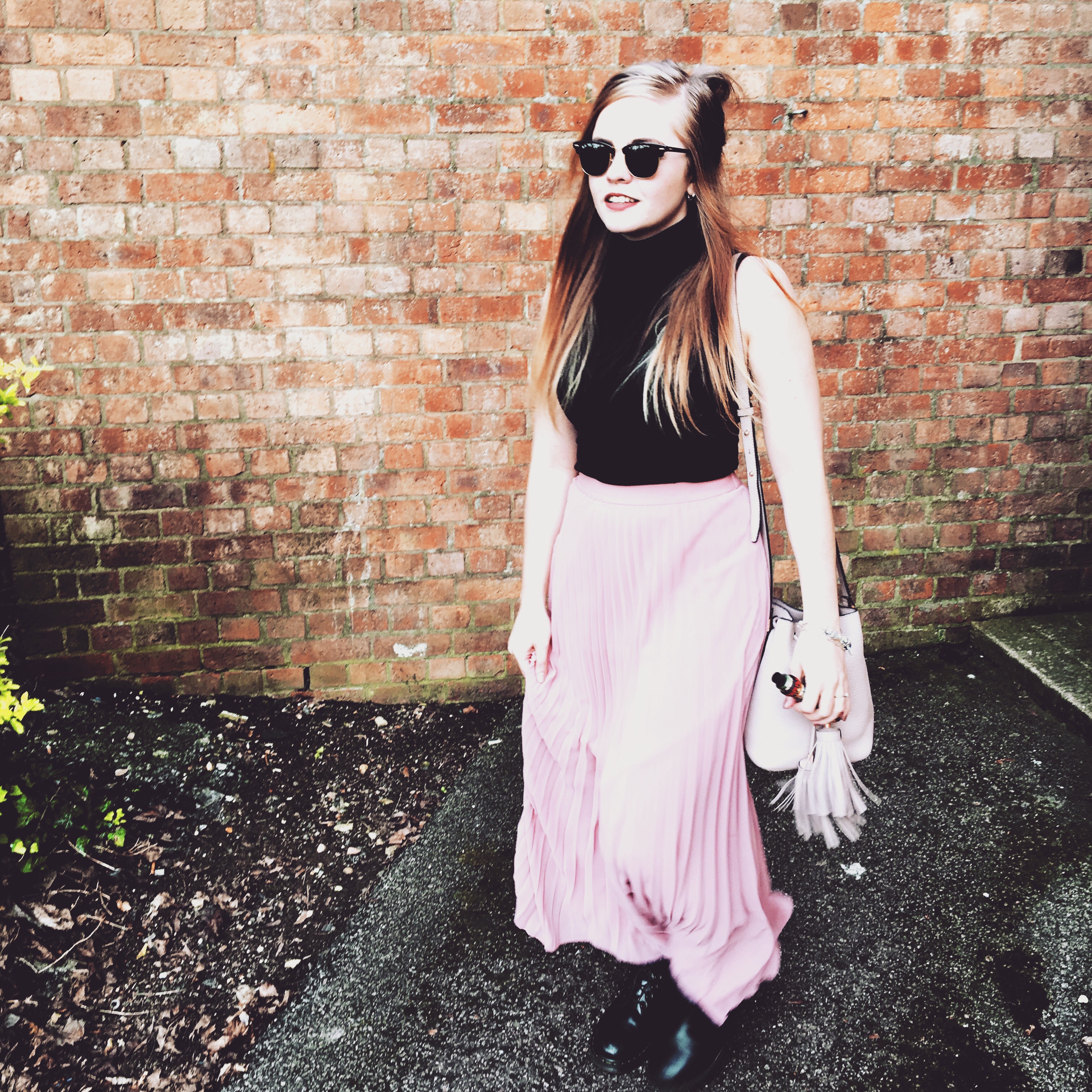 Life behind the lens 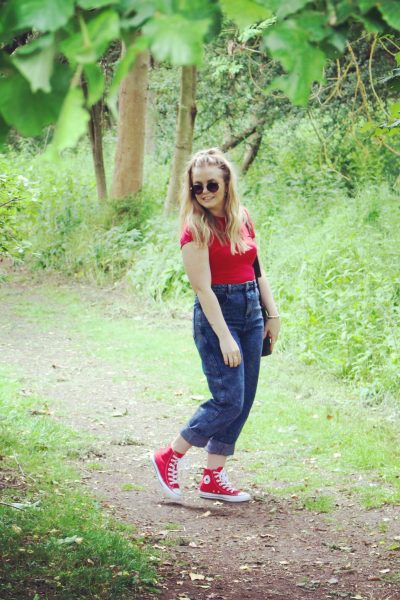 My experience with MLM (multi-level marketing... 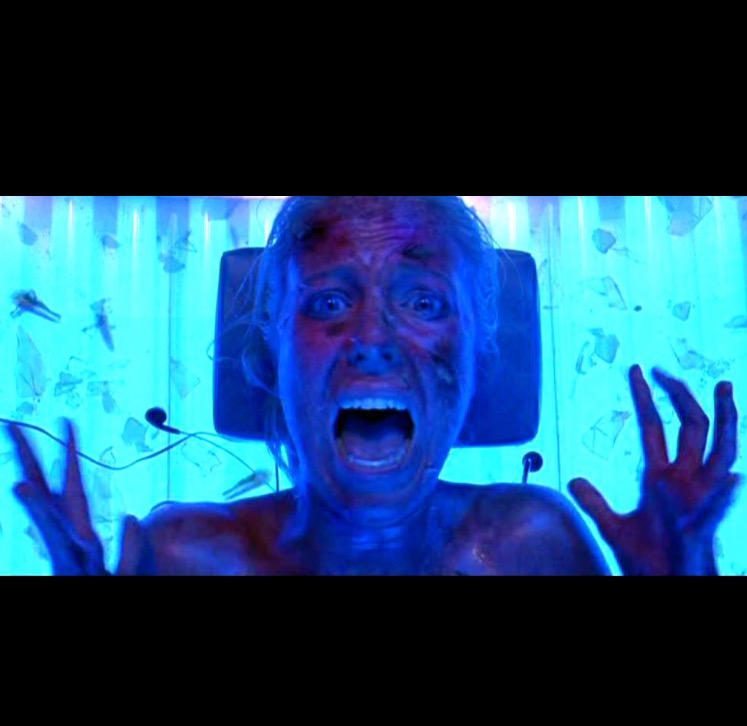 Sunbeds – for or against?