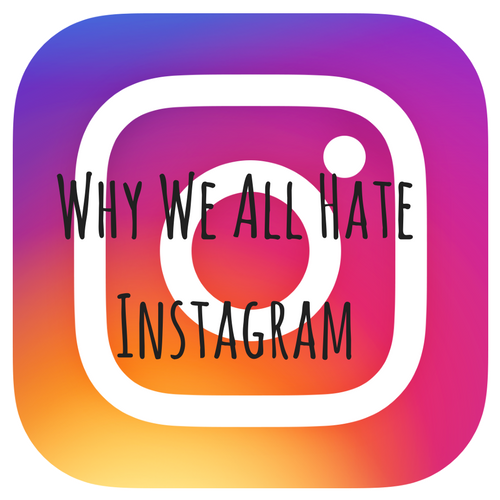 I’ve heard/read about bloggers of all niche’s complaining about how shit Instagram is with the new (well not really new) algorithm and how difficult it is to retain followers and increase your engagement.
When I started to really review my followers on the app Followers+ (I definitely recommend if you’re a blogger and want to review your progress) I couldn’t believe how many times I’d taken part in Instagram follow trains on Twitter or on Facebook blogger pages, only to find out that the many bloggers I’d taken the time out to follow, hadn’t reciprocated as per the rules of the thread! And here’s why Followers+ is so great – you can check who isn’t following you back, your new followers, who has unfollowed you and a hell of a lot more if you’re willing to pay!

I got up on a frosty Saturday morning with a cup of tea, sat in front of the telly and opened up the app to see what progress I’d made only to find that I’d lost 4 followers throughout the night and over 20 followers in the last week. And it pissed me off. So I thought I’d put together a list of 5 reasons why we all hate Instagram;
1. The Algorithm
I know that we all collectively moan about it, but if you don’t know what’s so crap about it, I’m here to tell you why.
Back before the days of Facebook owning Instagram, posts were shared in a chronological order meaning that all of your followers would see your content when you uploaded giving you some fair exposure. However, since they implemented the algorithm, this is no longer the case and when you upload posts they aren’t seen by all of your followers. I’ve seen posts from some of my favourite ‘grammers which were uploaded 4, 5 sometimes 6 days before! Engagement has gone down and increasing your Followers is becoming more of a challenge than it used to be.

Unless you’re a famous Kardashian where all is well in your world.
2. Bots/ Fake Accounts
Bots or fake accounts are the ones that are most likely to be the accounts that follow/unfollow you with minimal pictures, followers and random names (I’ve seen a lot of them are just a jumble of numbers). These kinds of accounts violate Instagram’s terms of use so they don’t normally last too long and are the accounts that build up someone’s following when they pay for followers and likes. You’ll also notice that the genuine accounts which follow, then unfollow may have paid for a bot to follow loads of people, then unfollow the next day once they’ve gained some follow backs.

3. Users that buy followers/ likes
This has been such a hot topic amongst bloggers on Twitter this year especially and is something we as a community collectively hate.
Bloggers that have paid for their followers/likes are giving an inflated impression of how much influence they have on their audience and can cast a shadow over smaller bloggers with a genuine, organic following. This isn’t to say that people that have a huge following necessarily have bought their followers as there are some amazing bloggers/ Youtubers/Instagrammers out there that have grown their following organically over many years, but be wary of those who have shot up out of nowhere – you may well find that they’ve paid for that shit.

4. The Follow/Unfollowers
This one kind of intertwines with the last 2 reasons as you’ll find that some serial follow/unfollowers are the ones that are using bots and paying for followers/likes, but there are just some a-holes out there that participate in follow threads which don’t reciprocate. There’s a site called Social Blade where you can check some of your favourite Instagrammers, Youtubers and Twitter users social stats.
This site highlights the ones that are most likely using bots/buying followers and is a great tool for exposing the fakes. I normally check this if someone has unfollowed me just to chastise them to myself like a true Brit, muttering profanities under my breath.

5. It can be bad for your mental health
There have been so many studies and other posts which have covered this reason, so I thought it fair to acknowledge it in my reasons why we all hate Instagram, but won’t delve into it – I’m not here for regurgitating content that’s already out there.
It’s so easy to get wrapped up in the wonder world that is Instagram with the beautiful images giving a snapshot of some fantasy life which can make us mere mortals feel like absolute shit. It’s easy to compare yourself to that girl that’s got the envious makeup, hair, clothes *insert anything else someone could envy here* which is a sad fact about society today.

And there we have it, five reasons why we all hate (or should hate) Instagram. Now let me just go and upload another #ootd post, because as much as I hate it – I love it too. 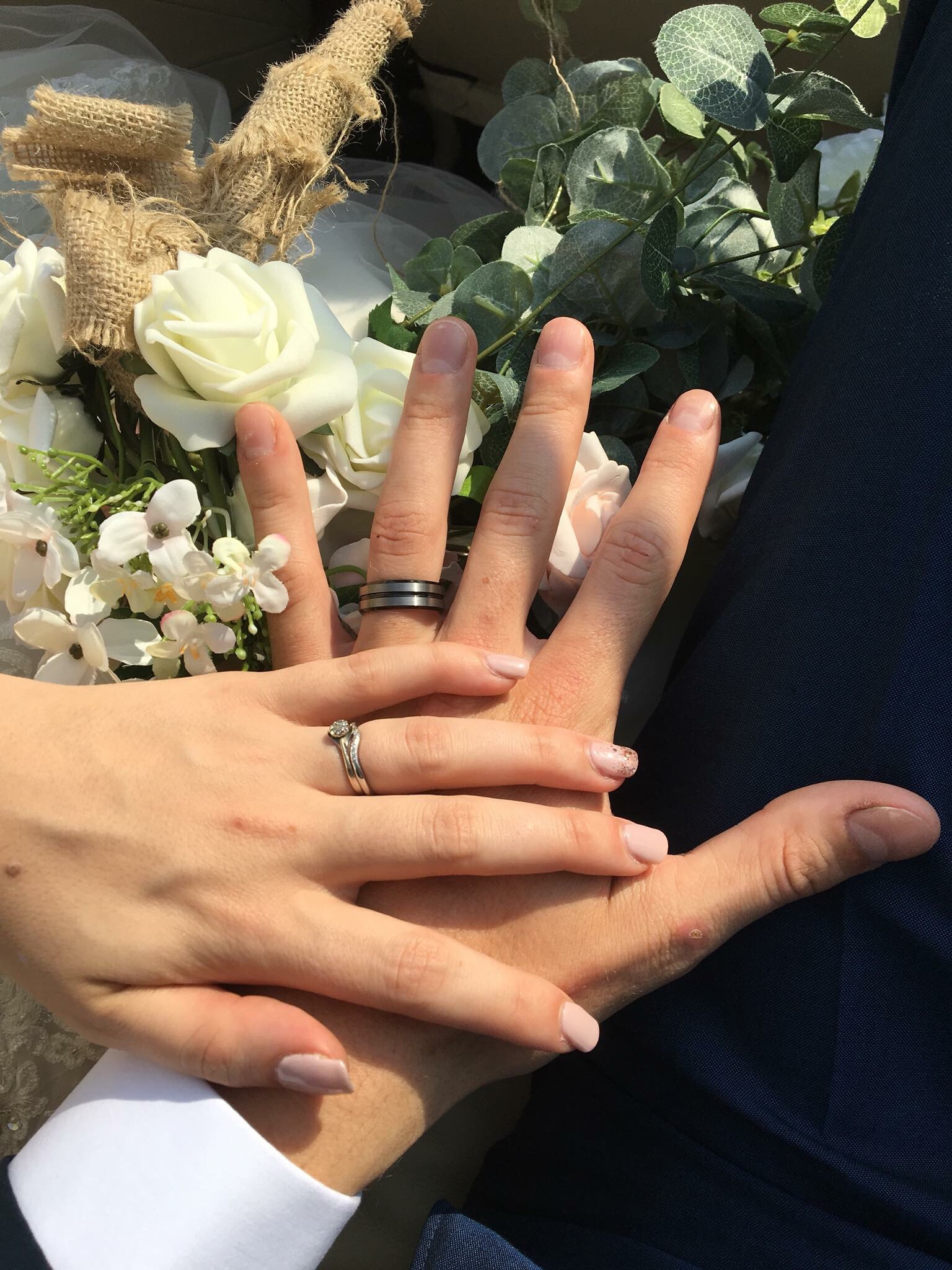 All about the wedding attire 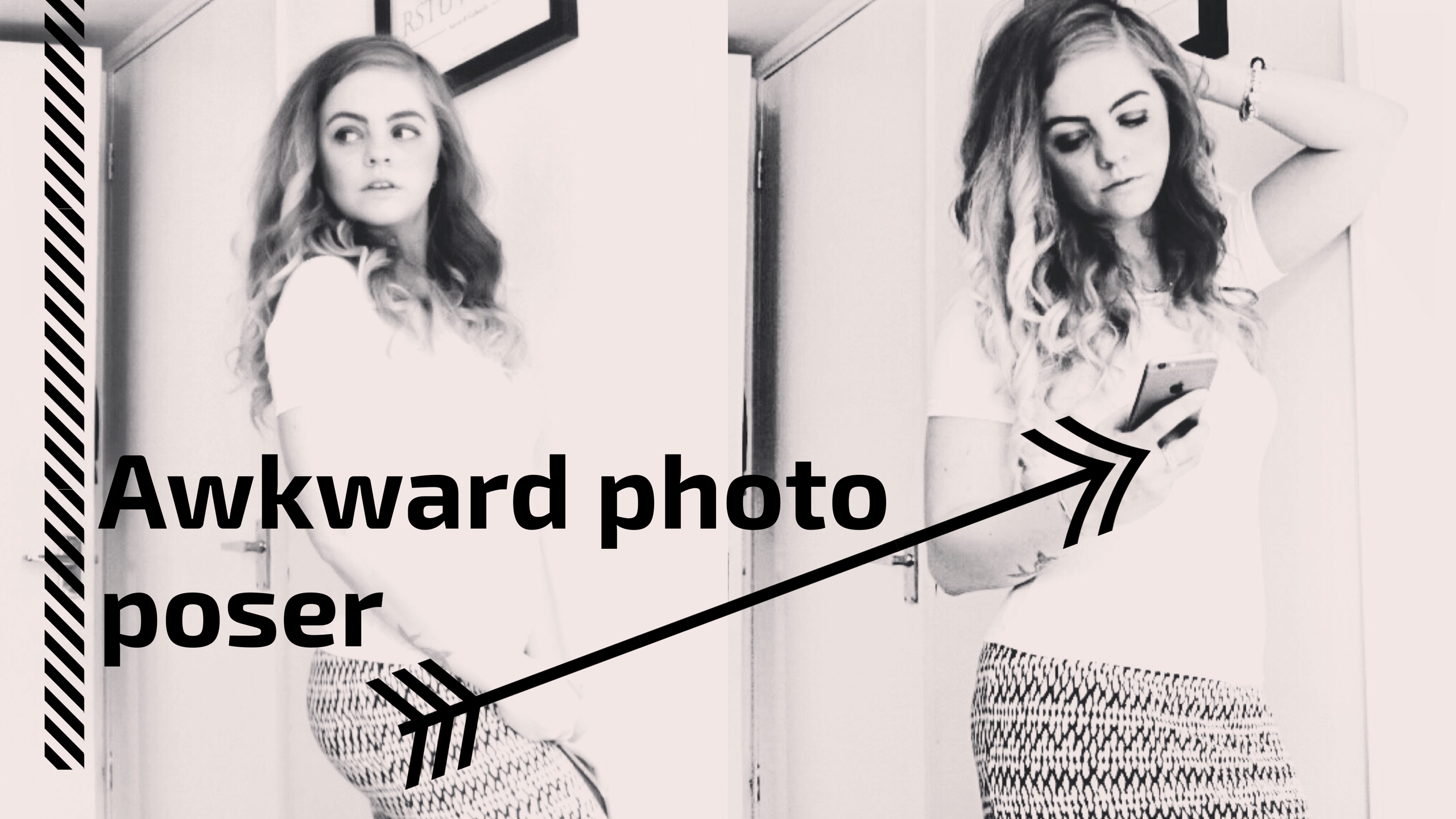 Teaching myself to pose… 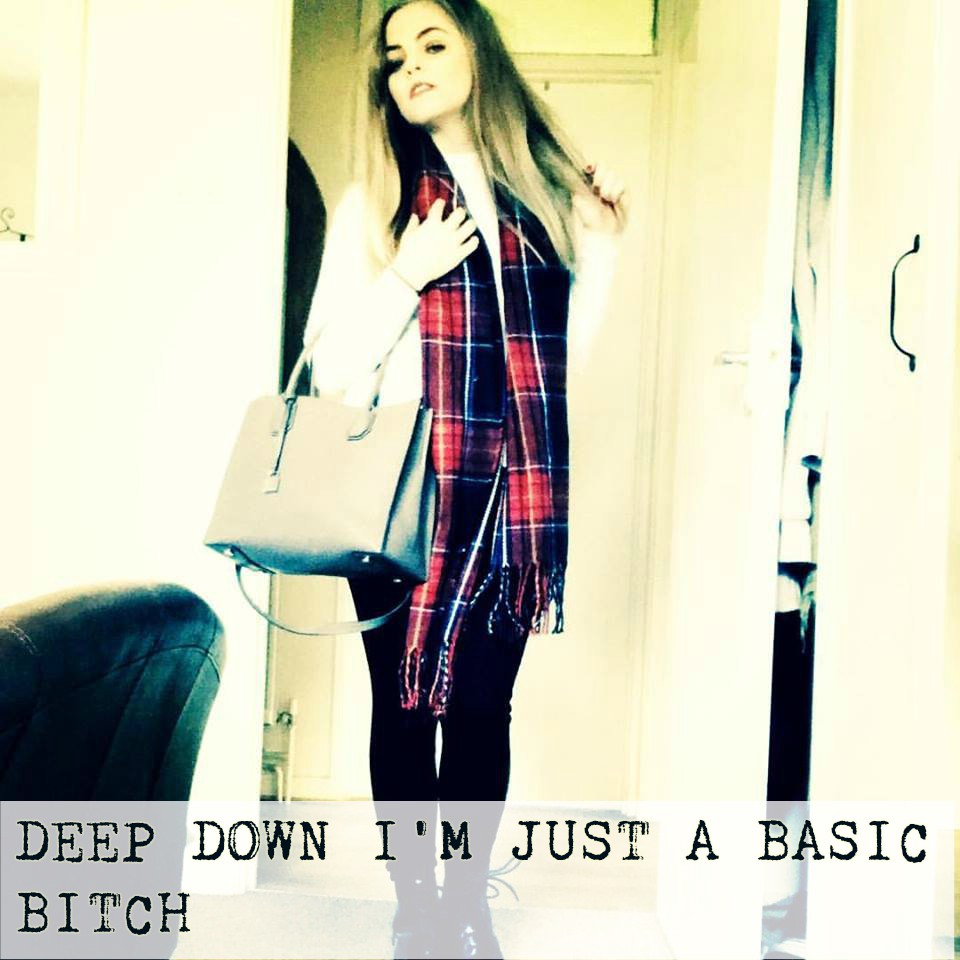