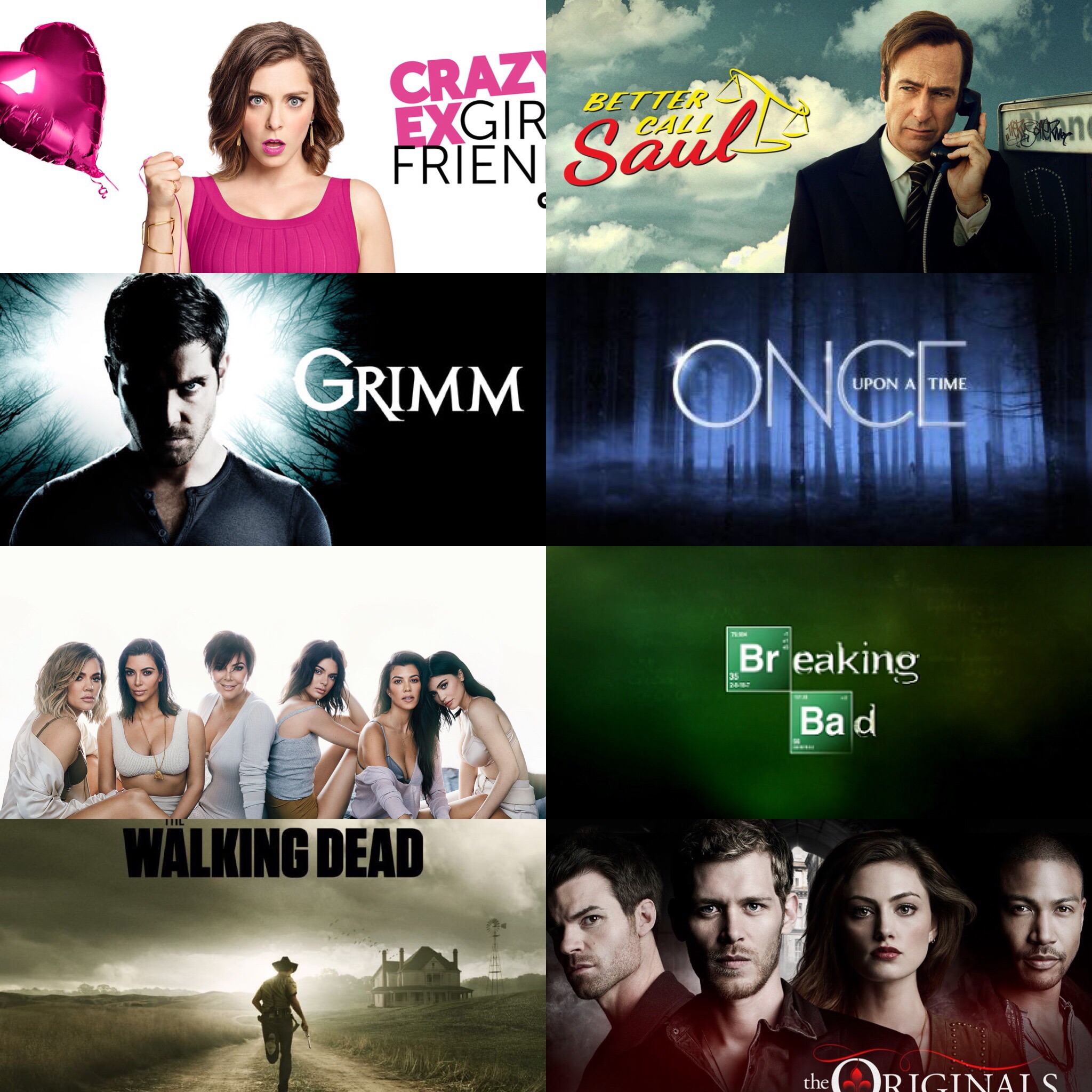 As Aaron and I sat there watching the final episode of Stranger Things 2 (if you haven’t heard of it or seen it, where the hell have you been – under a rock?!) I said it’s amazing how Netflix has totally transformed how we watch TV and movies. My cousin Tammy and I are probably among some of the worst self confessed serial binge watchers of all time – but we were doing it way before Netflix and it’s release on society which has turned us into a pair of pyjama wearing hermits that socialise out of necessity not choice.
I sat here tonight thinking about the shows I’ve binge watched over the years and wanted to be honest (with myself more than anything) about which shows I’ve sat there and watched – start to finish. So without further ado, here’s a long old list of amazing (and some shit) shows and some short thoughts on each which I’ve binged on;

Now, I realise 43 shows is completely outrageous and I did warn you that I’d watched a lot. Like a lot a lot. Actually, this has made me realise how much of a hermit I really am. I think there are probably more, but I can’t remember right now. The main point is – I enjoy it. I’d much rather chill at home than spanking my money at a pub/club I don’t really want to be at, wondering how I’m going to get home.
Let me know in the comments if you think I have a problem and best of all – whether you’ve got any recommendations for me! 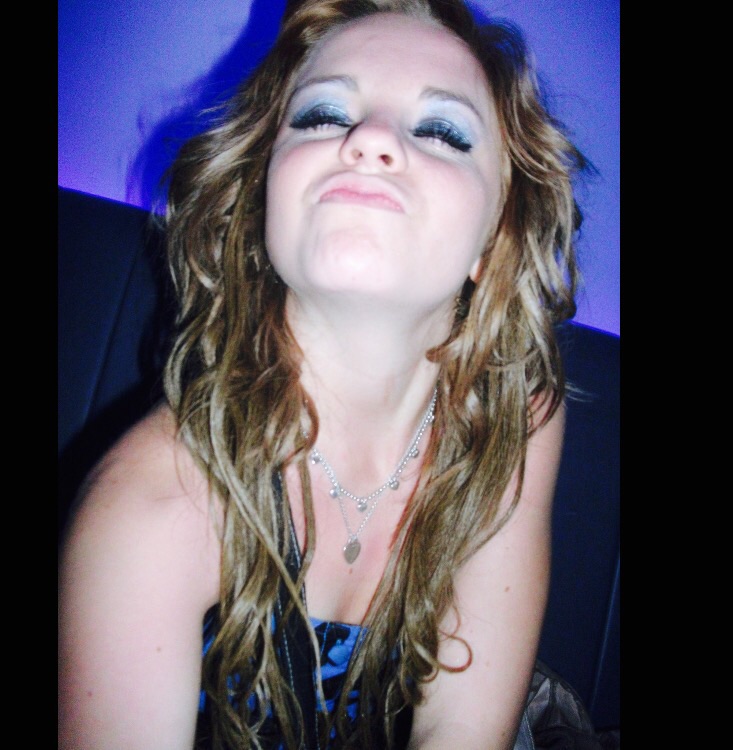 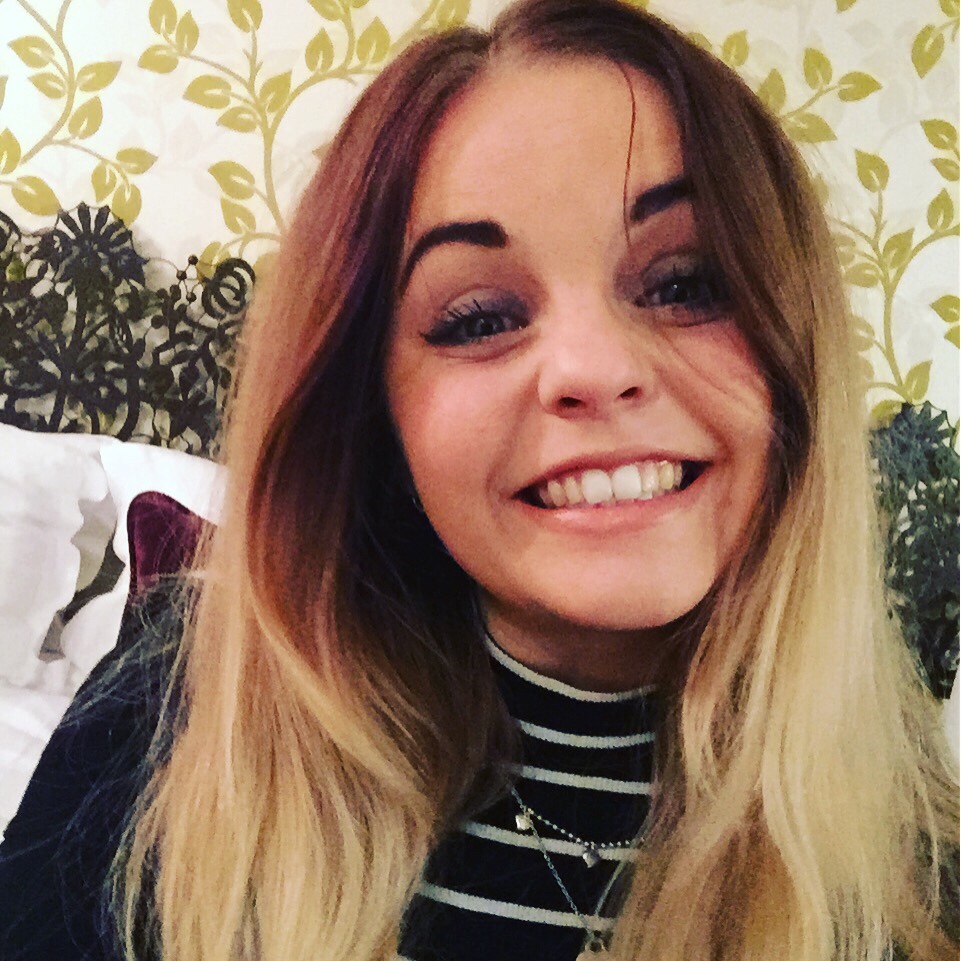 What is a Fashion Faux Pas? 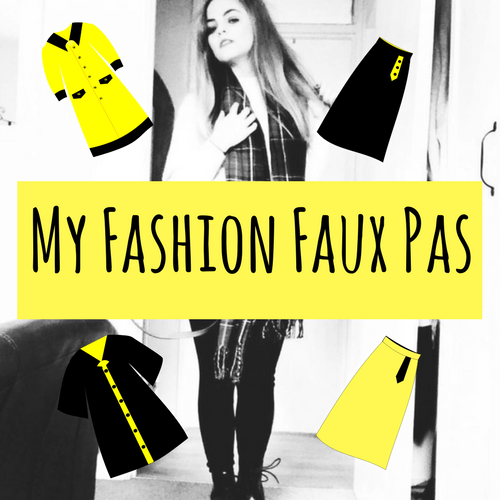 The Launch of My Fashion Faux Pas