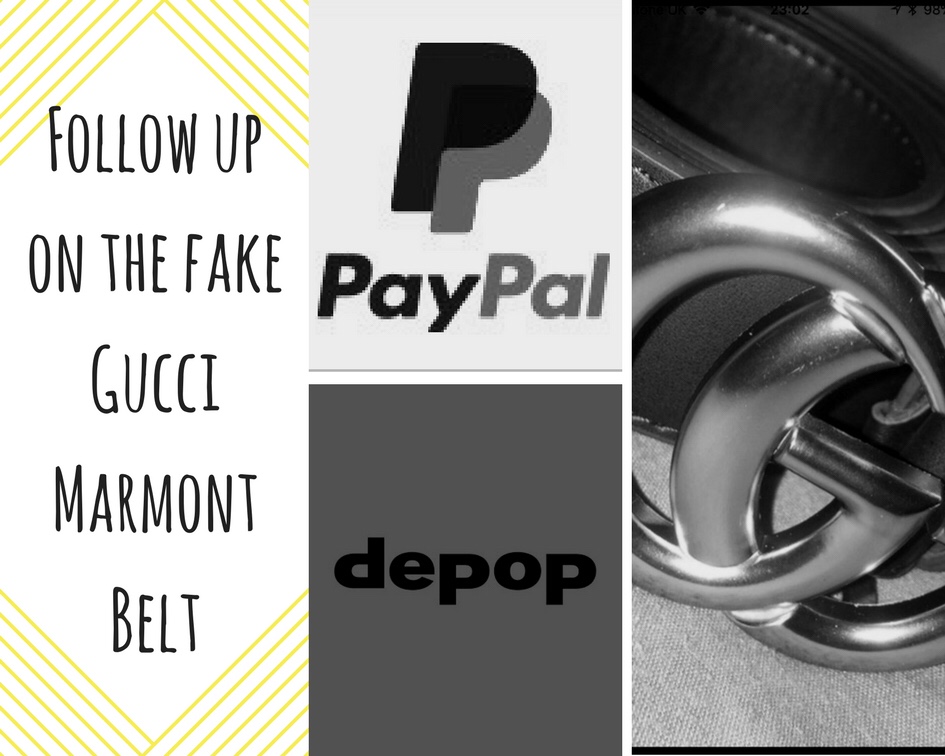 I recently wrote a post Buying a FAKE Gucci Marmont Belt on Depop (make sure to check it out if you haven’t already) and said I would write a follow up once I’d heard back from PayPal and Depop.

I contacted PayPal about returning the belt as per the instruction email (which is a standard email that goes out for all disputes) to check whether this put me in a shitty position for handling counterfeit goods and giving them back to an obviously dodgy seller – I didn’t want to ya know, break the law, I’m a law abiding citizen after all!
It was a bit of a nightmare to speak to a human being, I had to talk to machines who kept on referring me to their website (which didn’t have the option to ask this kind of question) and go back and forth on the main menu before I was able to speak to someone. The guy I spoke to in the end was really helpful and confirmed that I wouldn’t be in trouble for returning the belt as it’s the first time that this seller had been reported and they would be monitoring the account.
So I returned the belt to the seller as per instructions from PayPal and am pleased to confirm that I received my refund in full – thank the lord!
I also received an email from a fellow blogger Zoe Wong who works for Depop (make sure to check out her blog Face Value Beauty Blog) to check whether there was anything they could do to help – after she’d read my post she couldn’t find anything reported on their end so was checking in.
I was really surprised and happy that she reached out as I’d had issues with the app and reporting the seller for counterfeit items – I’m not sure whether it wouldn’t allow me to as the user could no longer be found after I’d made my purchase, but it gave me a chance to go back and make sure that they knew about what had happened.
This experience won’t prevent me from purchasing through Depop in the future as the app itself is great, they’ve got good procedures in place should something go wrong and it’s not them being dodgy – just some sellers!
I’d like to thank Zoe for getting in touch and also PayPal for making sure I got the refund!
Until then, I’ll keep on dreaming of owning a genuine one. Hit me up if you happen to hear of one going cheap 😉 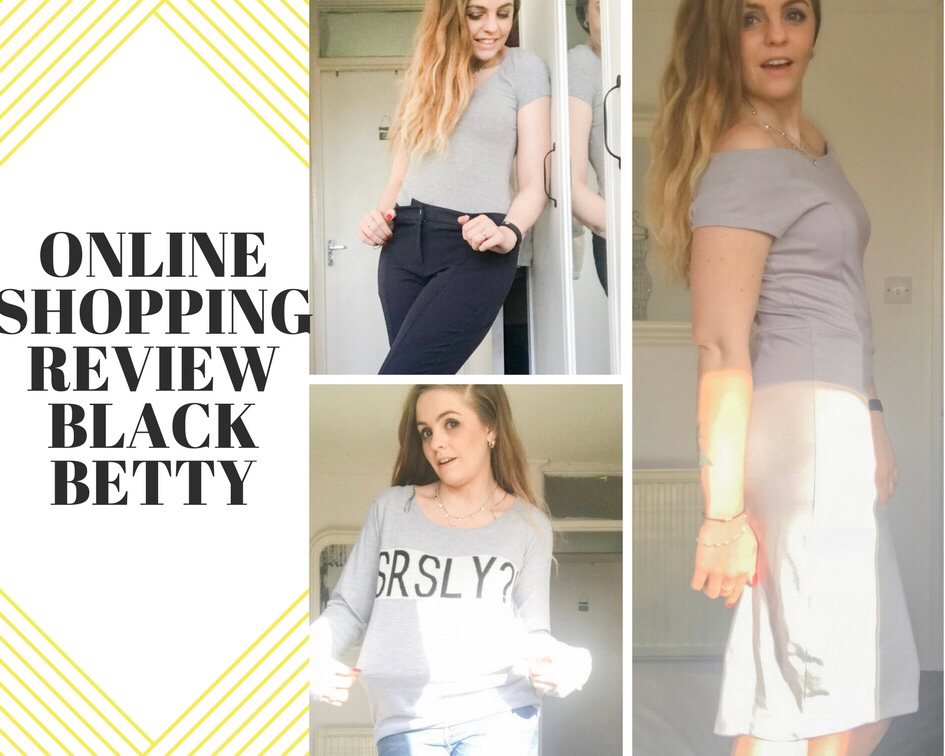 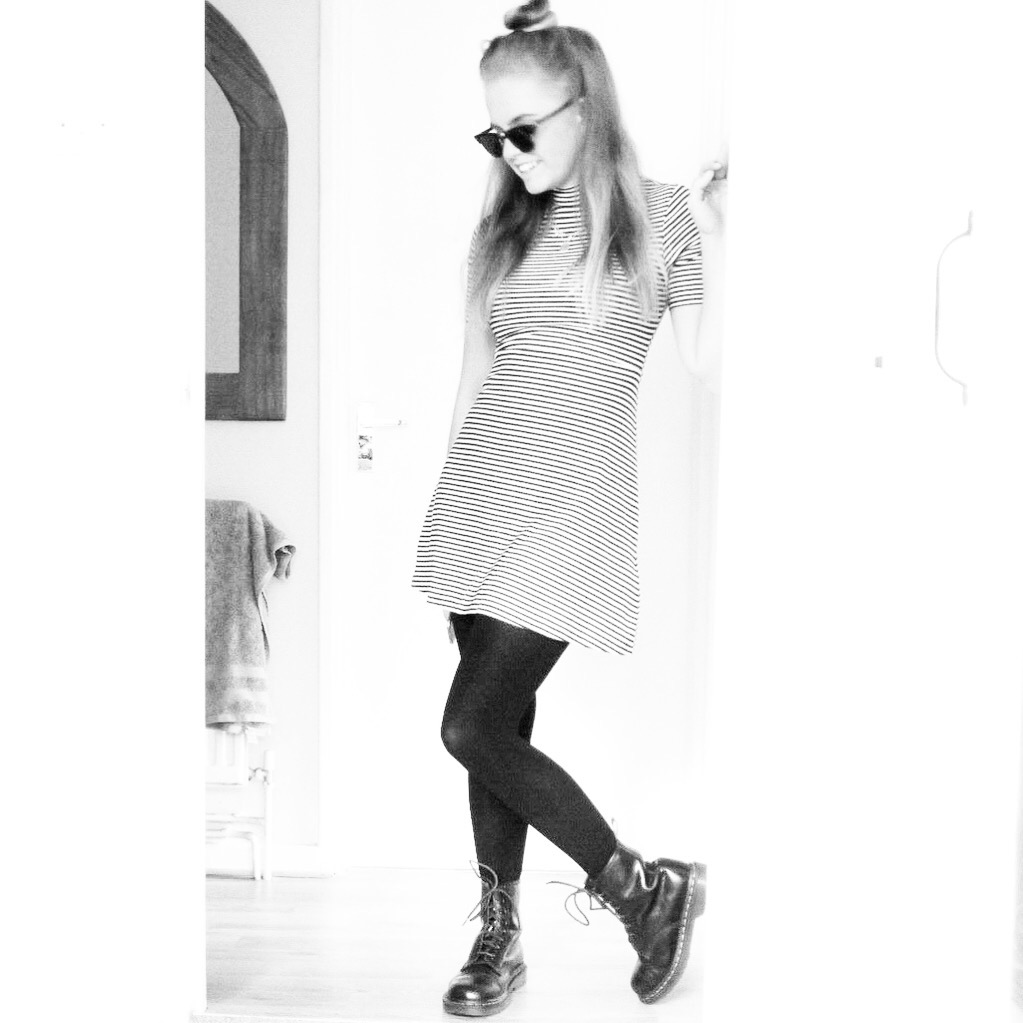 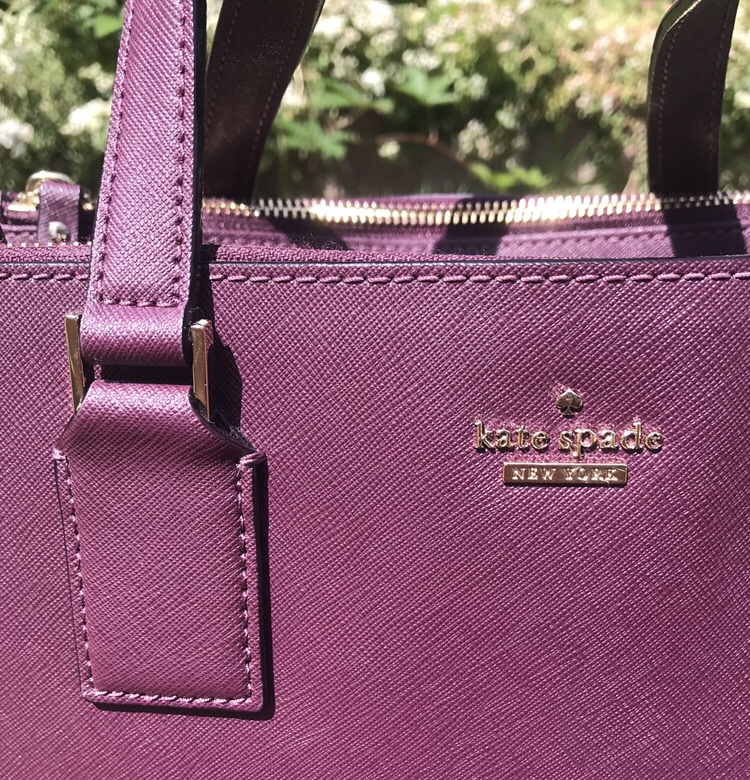