What I learnt from Binge Watching Keeping Up With The Kardashians 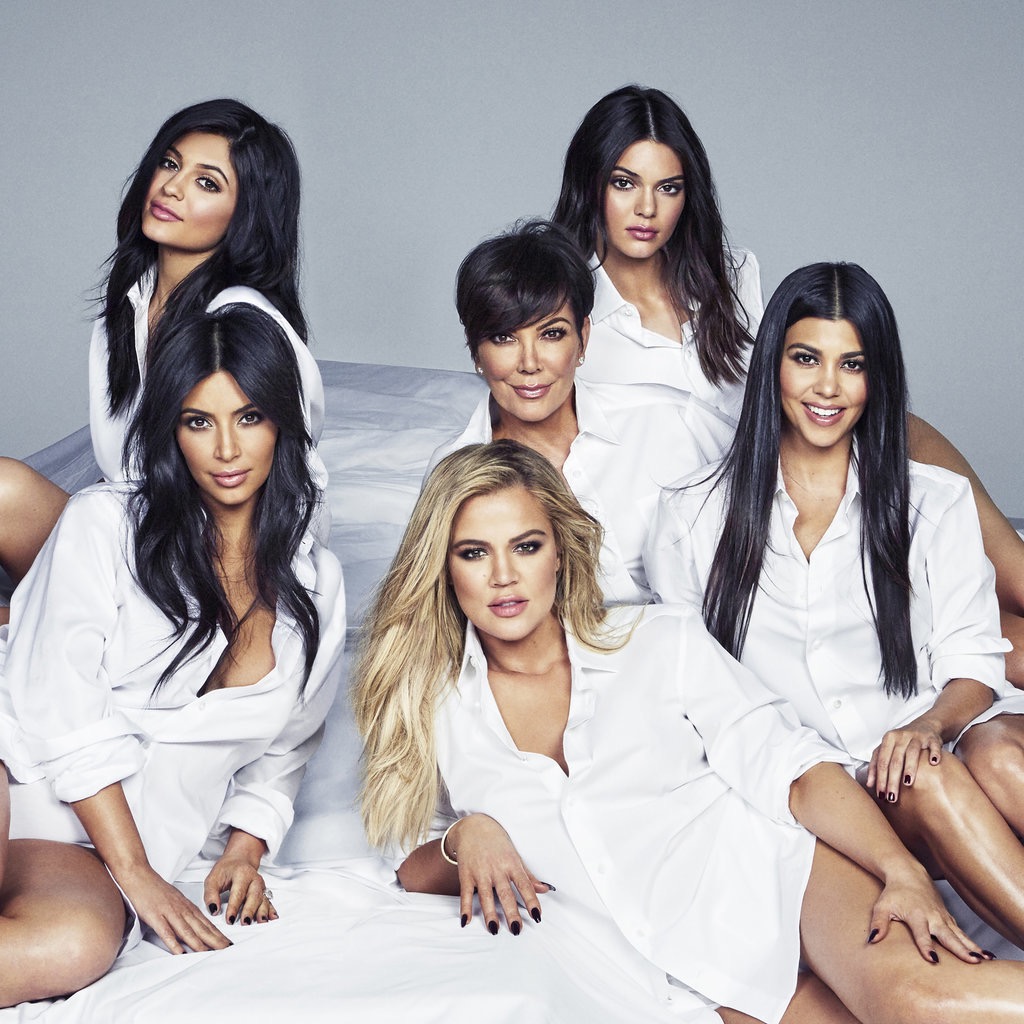 I’ll admit, I’ve always been one of the many people that slags off this entire family – who are known to be famous for pretty much nothing.
However, the reality TV sucker in me has been intrigued over the years and Aaron’s mum has been watching it from start to finish on E! So I decided I should spend my week off work wisely (because I can’t drive and do the stuff I used to) and binge watch the lot from start to finish – 2007 to 2017.

I’ve bullet pointed the main points that contradicted what I thought I knew below and thought it might open the eyes of some other people too (unless you don’t care, because that’s okay lol);

I’m into season 7 at the moment, so there’s a lot more surgery, divorces, sex changes and tabloid scandals to come – but I’m hooked!
Although they have more money than sense at times, I can’t help but see at times they’re just a normal family that rips the shit out of each other, playfights and argues just like my own!
I still find it difficult to comprehend that they’re famous for … well not a lot really, but do admire how they’ve used their platform to grow their own empires.
Although Kim takes the limelight the majority of the time, each family member has their quirks which makes them amusing to watch. I find Scott Disick hilarious, Kourtney’s snap back comments always make me chuckle and Khloe’s bluntness refreshing. I think the most genuinely famous member of the family is Kendall; she hasn’t used the show to explode her career (although I’m sure it’s helped!) and has bagged herself an amazing modelling career which you can see growing throughout the years of the show.

Love em or hate em, the Kardashians will be here for the long run (10 years of Keeping up with the Kardashians this year people!) and I’ll continue keeping my eyes glued to my screen!
Let me know your thoughts in the comments below! 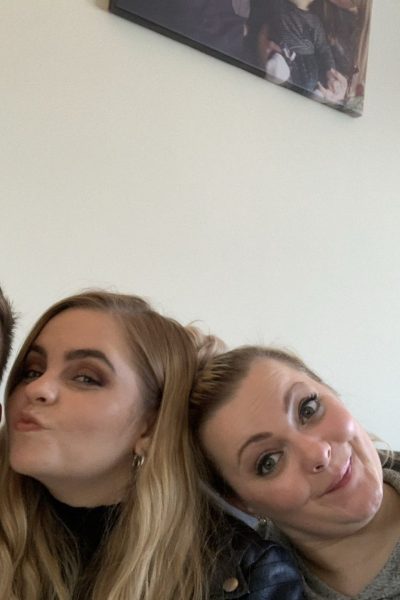 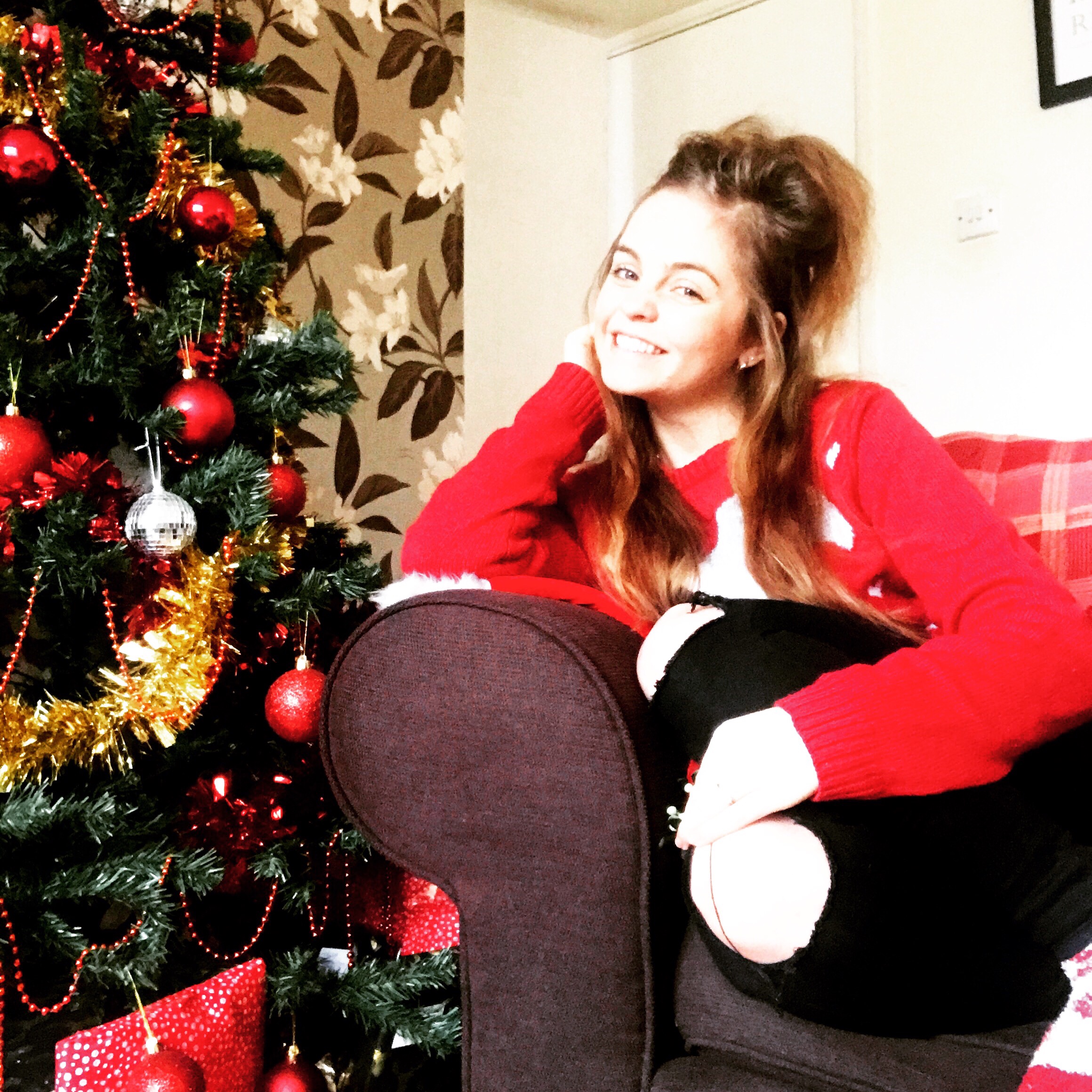