I saw a tweet today that got my mind rolling on this topic as well as having a chuckle at the comments that followed.

And I totally agree! Pretty much all of my outside shots are outside of our block of council flats on a council estate! I decided to chip in and share the reality of these kind of shots;

The reality is, there’s always some random shit going on; cars up on the grass as they’ve been fighting for parking spaces, baby wipes floating in the wind, rubbish in the bushes, washing hanging on the shared lines, the communal recycling bins etc. I swear to god that there’s a plastic bag that’s been stuck in the tree outside of our flat for over 6 months;

But we don’t tend to share that stuff, because living on a council estate isn’t what we as bloggers aspire to!

All of the above were shot on my estate.
I’ll be honest, I’d love to live somewhere lavish where they clear up the leaves during Autumn so I don’t tread into the leaves piled up by the door of the flats (potentially stepping in dog shit because, ya know, council estate life), I’d love to be where the potholes in the road are filled or I don’t have to crop out the local druggy’s hell hole of a flat – but that’s my life. I’m not going to go out of my way to the fancier parts of my beautiful garden city to shoot my posts, because that’s not my reality! Yes my flat is owned by the local housing authority, yes it’s on the outskirts of a shitty estate (which thank the lord isn’t in the middle or I doubt I’d cope with the insanity), but I’m not covering that up, nor will I ever do so.

The above shots are where I’ve zoomed in on the day to day crap that’s in some of my photos. Sometimes it doesn’t make it into the Gram because I want it to be just about the outfit, but if it does – who gives a shit? Not me. 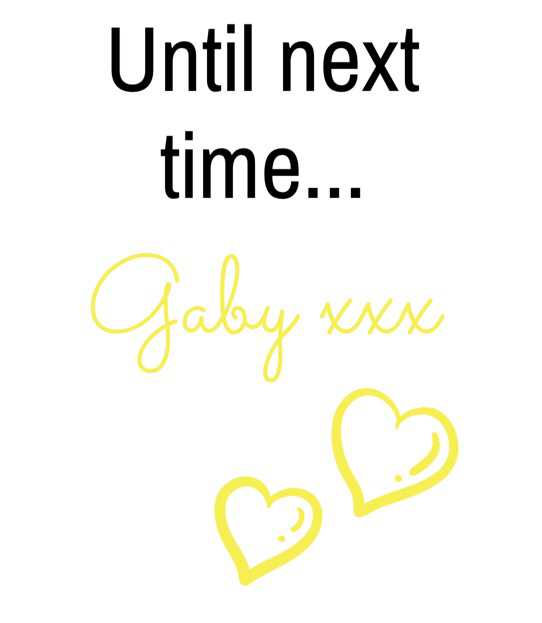 The documentary that made me re-think my fash...

I’ll be honest and say that I’ve completely go

{GIFTED} Thank you so much to @kaolin.kiln for sen