Getting over Hepatitis E 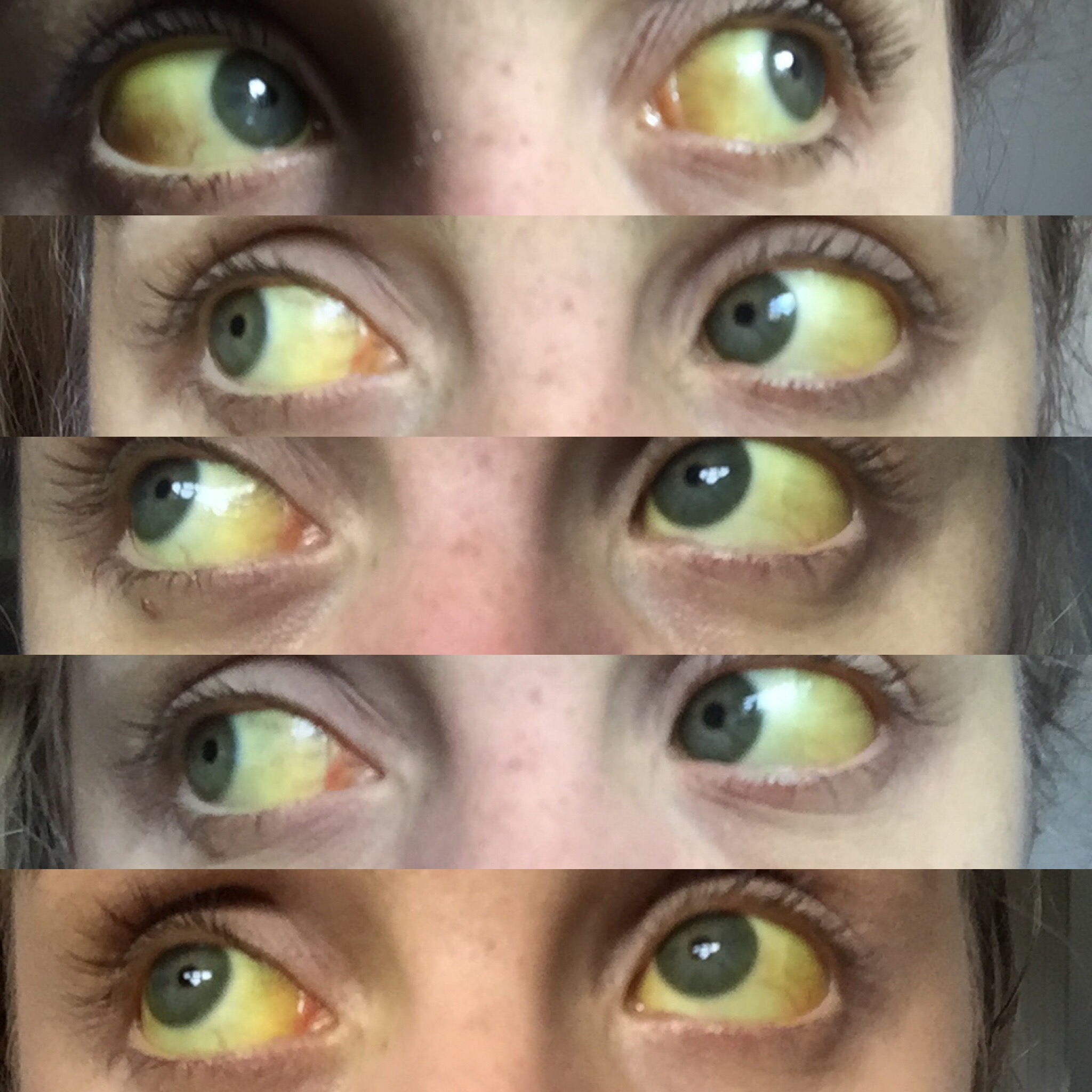 Now I’m going totally off of my usual topics today to share a story on the internet that I wished I could have read myself months ago.
I’m going to share the symptoms and cycle of the hepatitis E virus from my own experience to hopefully give someone a beacon of light if they’ve been as unfortunate to have contracted this virus.
This post has been drafted for months and I’m so glad I’m finally able to share the entire story with you all!
I’m obviously no doctor and this can only be diagnosed by a blood test confirming the virus is present in your system – how it affected me may not necessarily how it affects/affected somebody else – however this is what I went through and the cycle it had to run through to recovery.
If contracted in the UK, the virus can be come from infected meat (pork or some seafoods) which hasn’t been properly cooked. I’ve found a couple of articles online which have been calling it the ‘Brexit Virus’ as it tends to come from European pork – not to say it isn’t present in British pork, but some studies show its presence in British pork isn’t significant enough to be passed on to humans.
If you want to read more on how it’s contracted and the more sciencey stuff – check out this link here to the British Liver Trust’s website.
Okay, back onto the cycle I went through.

Now I’ll come away from the bullet points for a while and talk you through some photos which show the cycle my eyes went through during this time. They say the eyes are the window to the soul – but they’re also pretty informative if something’s up with your liver too!

As you can see, as the weeks went on, my symptoms lessened and my eyes were still slightly yellow (especially if I pulled my lids away) but massively improved.

It’s been a long road to recovery, a phased return to work from the 10th July and more bouts of itchiness. ﻿
Just when I started to feel better in terms of the itching, it started to get bad again. I called the hospital to find out what was happening with my follow up appointment at the liver clinic to find out the referral hadn’t been sent through – typical.
So an appointment was made for 2 weeks time, but my symptoms started to come back again – nausea (not full on sickness like before), itching, my eyes started to yellow more, my wee had gotten darker again and (sorry if TMI, but it’s got to be said!) my poo started to go a chalky colour with bouts of random out of the blue diarrohea a week before the appointment.
The itchiness was unbreable especially when I started to get hot flushes throughout the day and my clothes were sticking to me. I’m covered in scars from scratches where I’ve been hacking away at my skin to get the itch to go away

My feet were by far the worst of all. I went at them with a pumice stone which relieved the itching but also led to blisters and scratches all over my feet – not pretty.

It’s been a very long road to recovery but besides feeling pretty tired in the afternoons, I’m feeling a hell of a lot better!
Hopefully this post will be helpful to someone who might be going through the same thing – it’s an awful virus, but there is a light at the end of the tunnel! 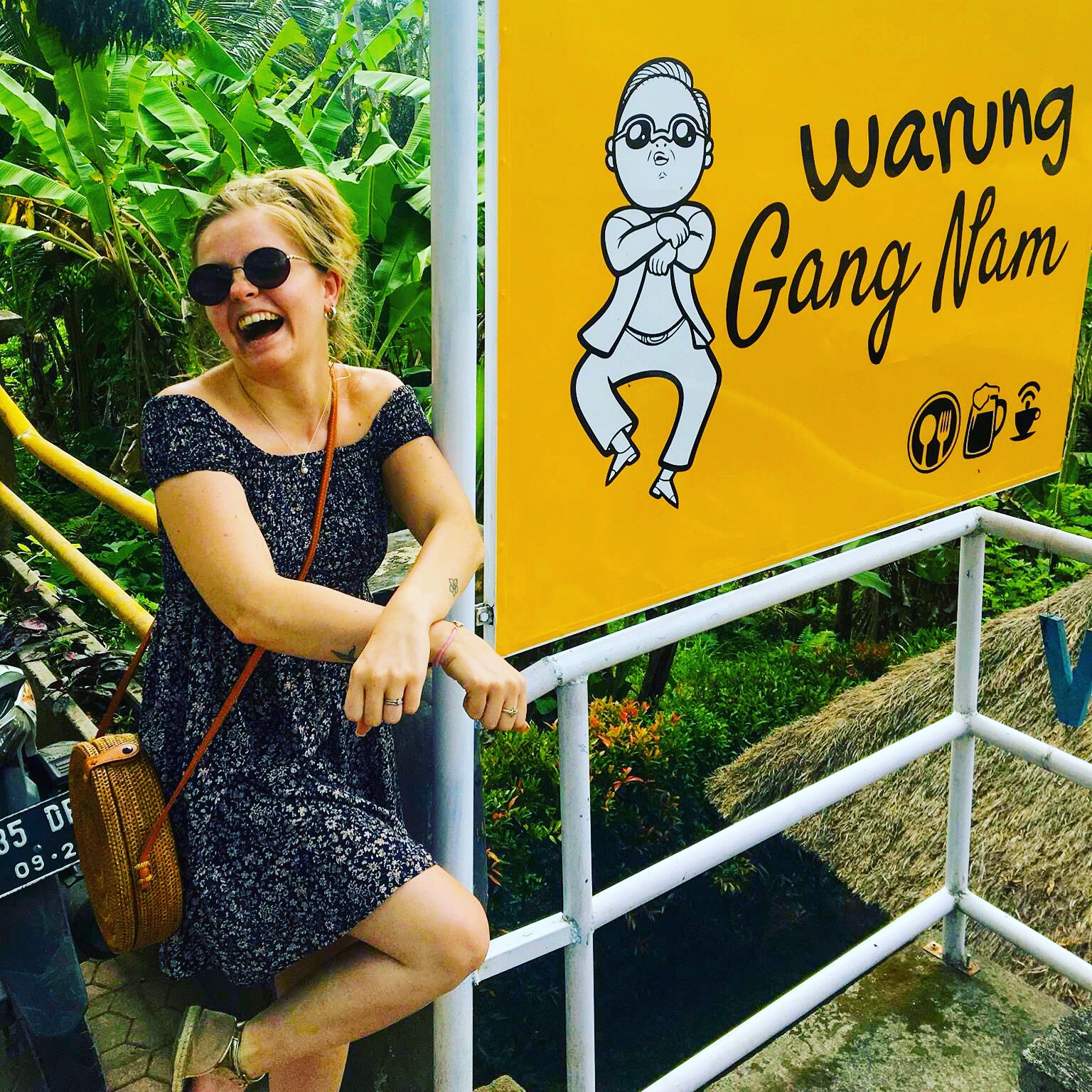 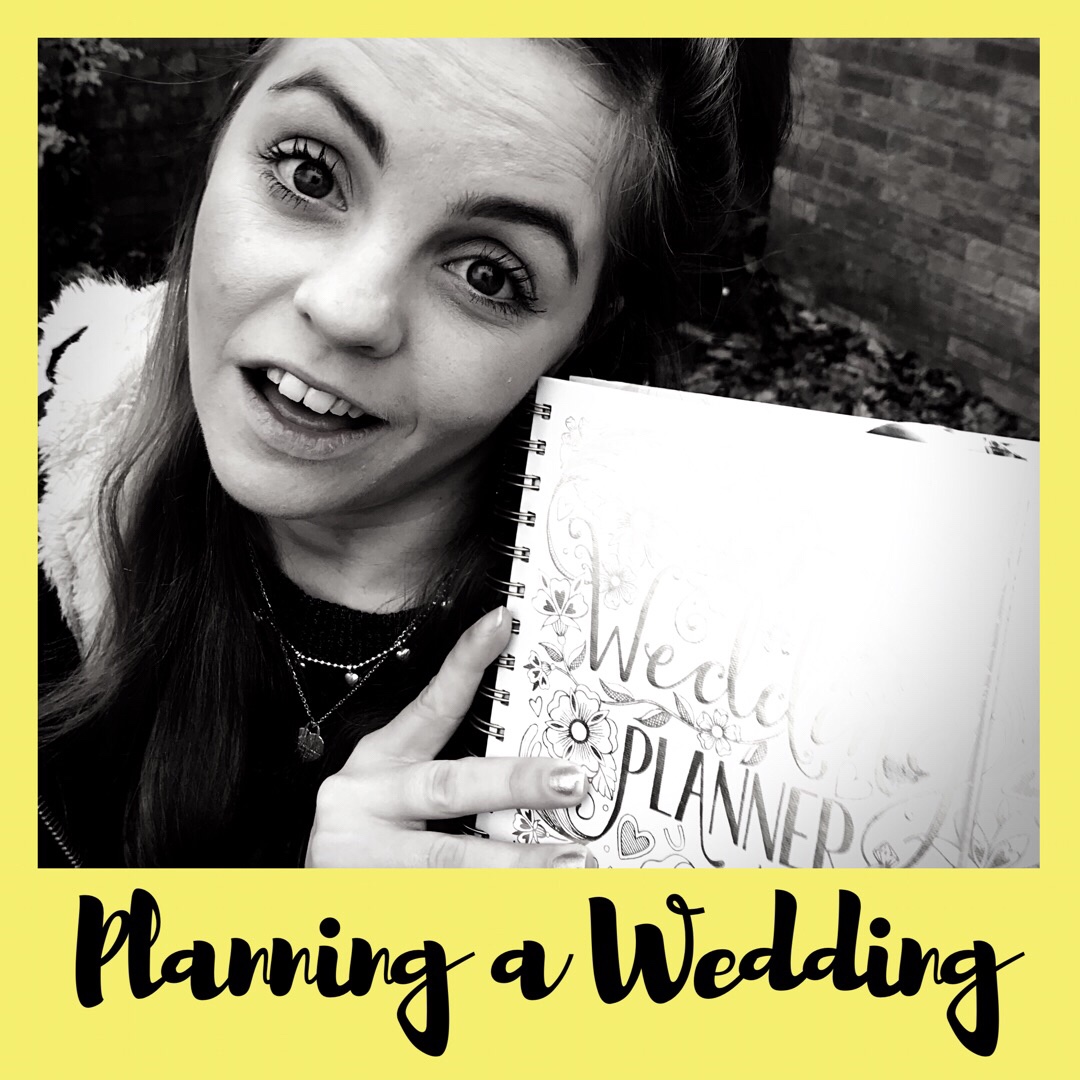 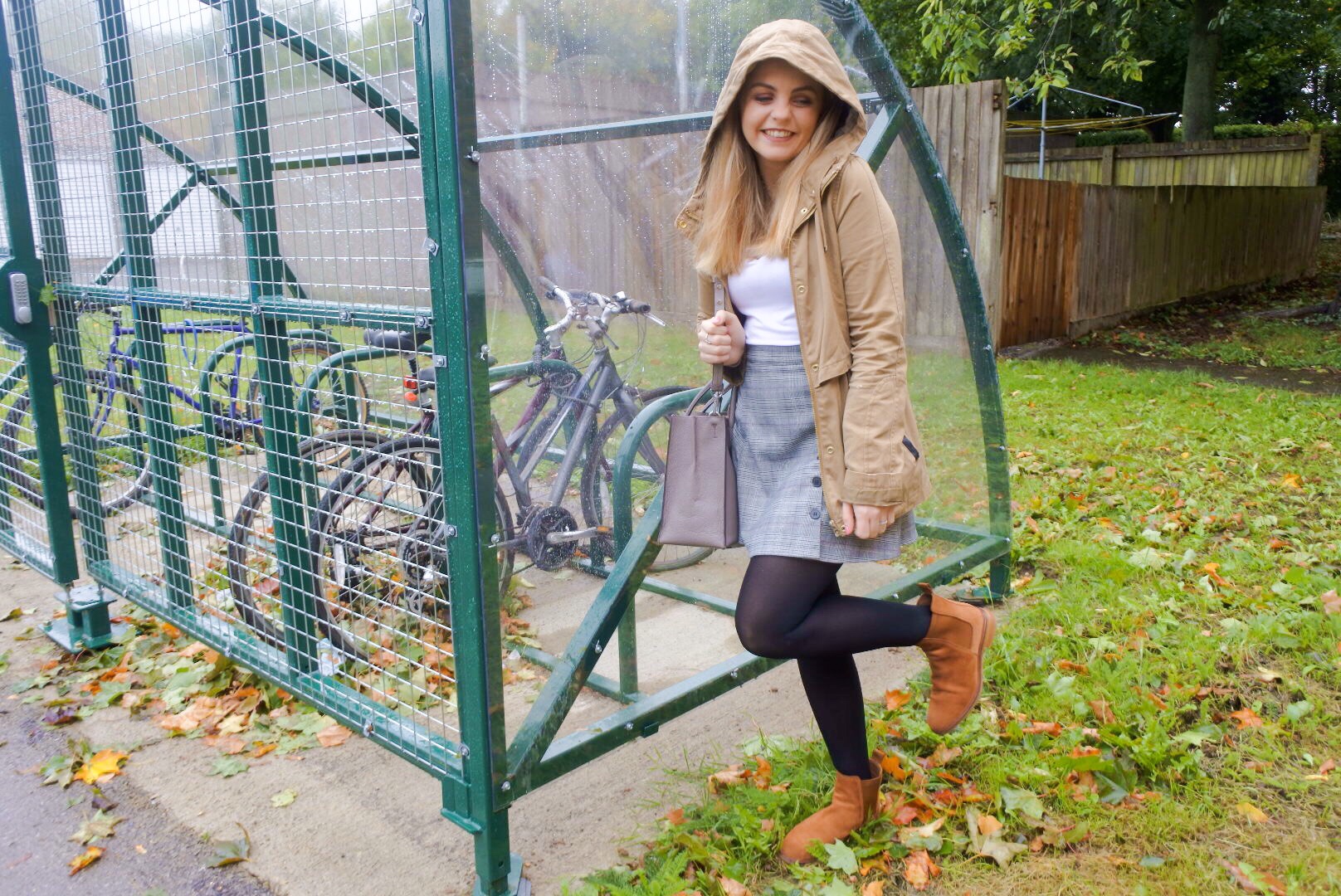 Update on my PKD since being diagnosed