Mental and physical health – where do we draw the line? 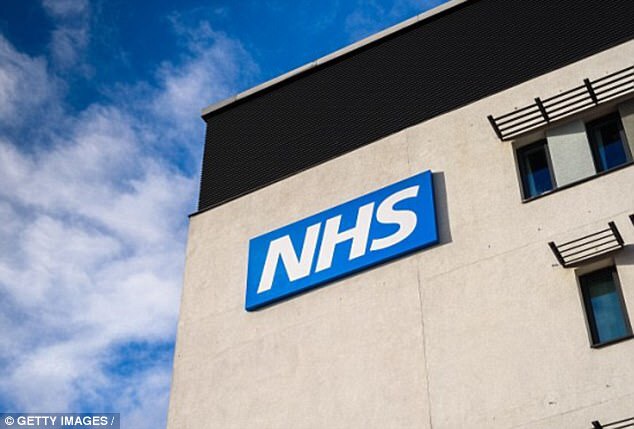 Okay I’m sure you might have noticed that I’ve posted a few times about my mental/physical health issues over the last 6-7 months and it doesn’t really follow the theme for The Fashion Faux Pas of Gabrielle – but this is a topic that I’ve been thinking about a lot lately and want to start a discussion. Have your physical health symptoms been dismissed as mental health issues?

I touched on a previous post and my mental health awareness week vlog about my issue with my legs trembling/twitching when I’m crossing roads, shocked, anxious, walking up stairs (basically all the time) and have been living with it since the age of 12/13 for the last 13 years.
At 16 I was referred to a paediatrician and went for a couple of appointments at the hospital – he concluded that I was suffering from something called vasovagal episodes. Now anyone that’s had a few blackouts in their time will recognise that vasovagal is the medical term for fainting and I don’t lose consciousness when this happens.
Being young and naive, I accepted the diagnosis and carried on with my life as best I could – after all a doctor surely knows what he’s talking about right?!
Fast forward a couple of years, I noticed that it seemed to happen when I was anxious, so I was put on beta-blockers and referred to the wellbeing team for Cognitive Behavioural Therapy.
I want to praise our NHS for having such an amazing service and have experienced first hand how great they are. But a couple of months back when I asked my therapist Erica (the most amazing South African lady I’ve met in my life!) what I can do about my knee jerk reactions to shock?! I was able to keep myself calm on a day to day basis, but couldn’t shake (lol – pun unintended) these twitches/trembles when I was shocked. She didn’t know and that’s when I started to question everything I’d been told.

I then had a panic attack after work one day walking back to my car and went back to my GP to talk about what else it could be. Hundreds of Google searches led me to a neurological movement disorder called Dystonia and I’d never read anything more like me in my life.
So I explained what I thought it was and she wasn’t convinced – her exact words were (after looking it up and not knowing what it was) “Hmm, I’m not convinced – this doesn’t sound like what you’re describing, but if you feel that strongly I’ll refer you to the neurologist.”
I have no problem with a doctor not knowing a condition, but to dismiss my symptoms outright without knowing what it was really got my back up! I balled my eyes out as it felt like I hadn’t been listened to and honestly felt (and feel now) that there’s more to this than just anxiety.
Fast forward a couple of months, I’m sitting in the hospital in a wheelchair waiting for a porter to take me back to the ward after having an ultrasound on my liver (I somehow contracted hepatitis E – not the gross kind you get from needles/hobos) and decided to flick through my notes – because that’s the kind of person I am.
Can you imagine the rage that ensued when I read that the paediatrician I’d seen all those years ago actually suspected dystonia/some kind of movement disorder when he referred me to a neurologist that I didn’t end up seeing due to a missed appointment (we’d moved and hadn’t had the letter passed to us)?!
So where the hell did vasovagal episodes come from and why on earth were my concerns not being listened to or someone reading up my notes and flagging this to me?!!
I feel like I’ve been fobbed off for years and that my very real symptoms were being banded into a mental health issue.
I’ve since had a visit to my neurologist who believes that it could be a condition called PKND (paroxysmal kinesegenic dyskenesia) a neurological movement disorder and is going to be referring me to a specialist in London to investigate this further. He also confirmed that I am indeed epileptic still following my last seizure (one of what we believe to now be 3 over the last 8 months – 2 of them weren’t witnessed so we can’t be entirely sure) and has prescribed anti-seizure medication to help me.
All of this makes me wonder whether anyone else has experienced the same kind of thing? How many other people have genuine health conditions that are being banded into the mental health category because someone simply hasn’t taken the time to listen and read your notes?!
I’d like to take it further as I feel that I’ve been failed by the NHS and don’t want it to happen to anyone else. And no, I don’t believe it’s due to lack of funding/ our crippling NHS – this is downright negligence on their part.

0 Leave a Comment
Previous How Well Do You Know Me Tag! ﻿
Next What I took away from Grace Victory's No Filter 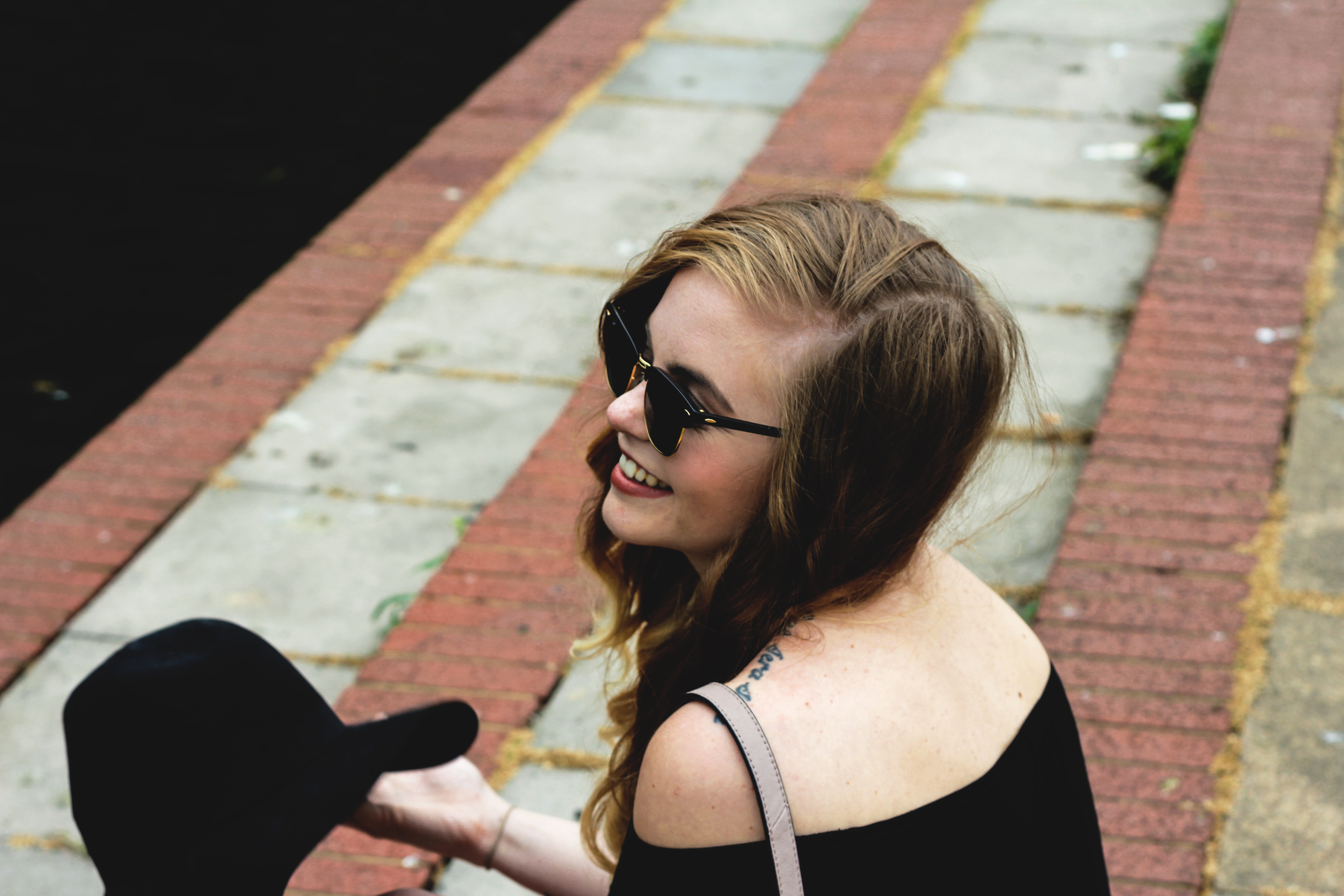 Getting used to posing 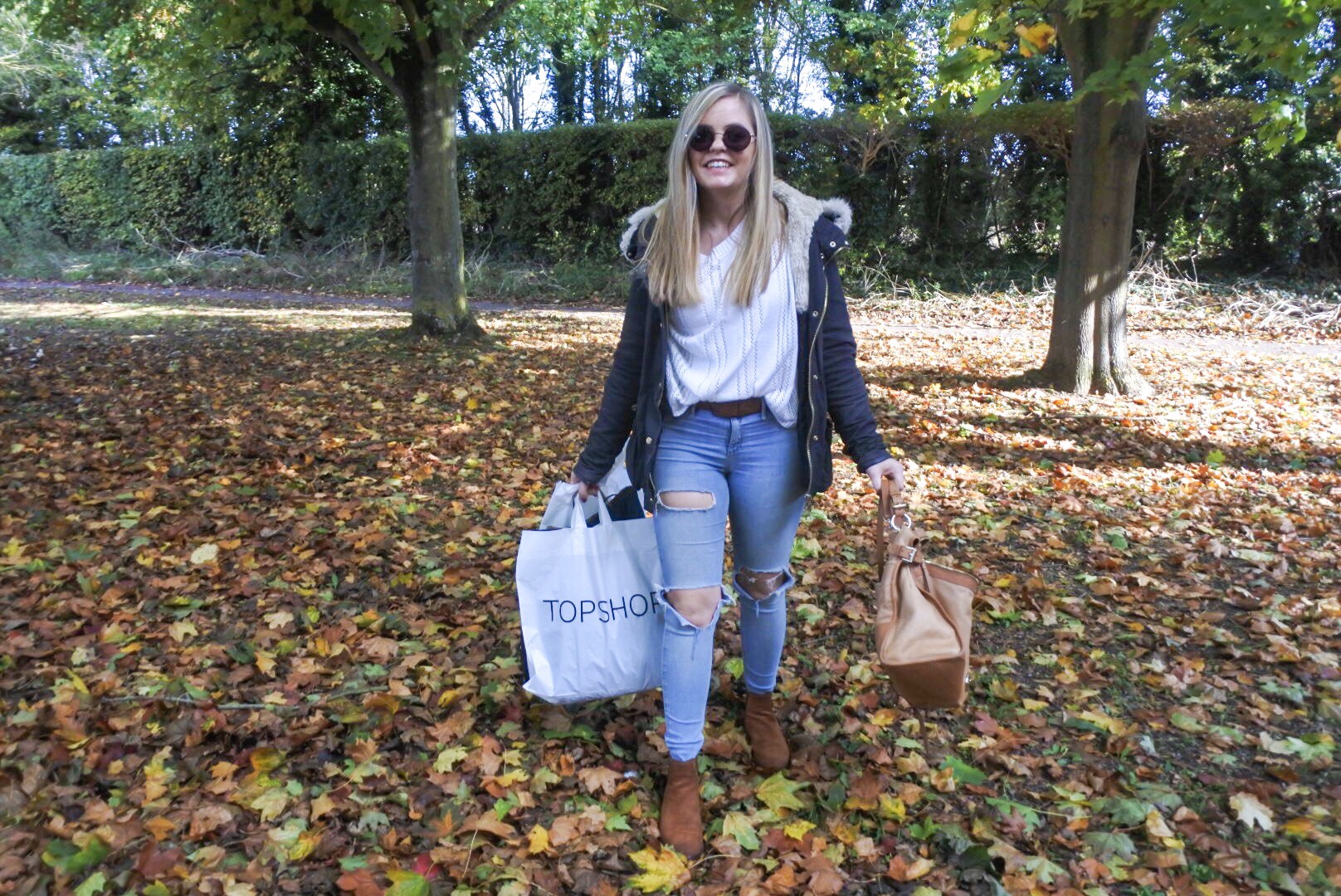